MILWAUKEE -- 18-year-old Samira Coleman-Wilks of Milwaukee pleaded not guilty on Friday afternoon, December 2nd to charges related to a fatal crash that happened near 27th and Capitol Drive on Saturday, November 19th. 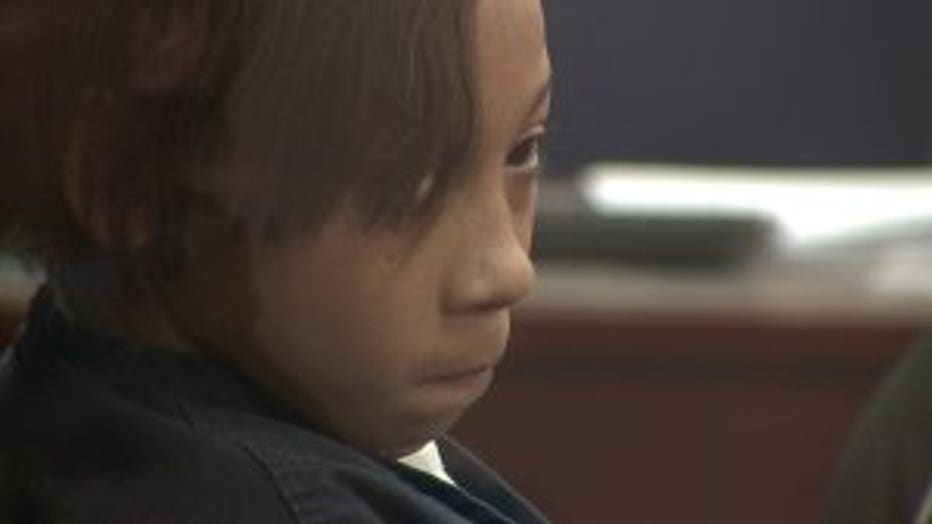 Walking into a Milwaukee County courtroom Friday, Coleman-Wilks appeared to have made some strides in her recovery. 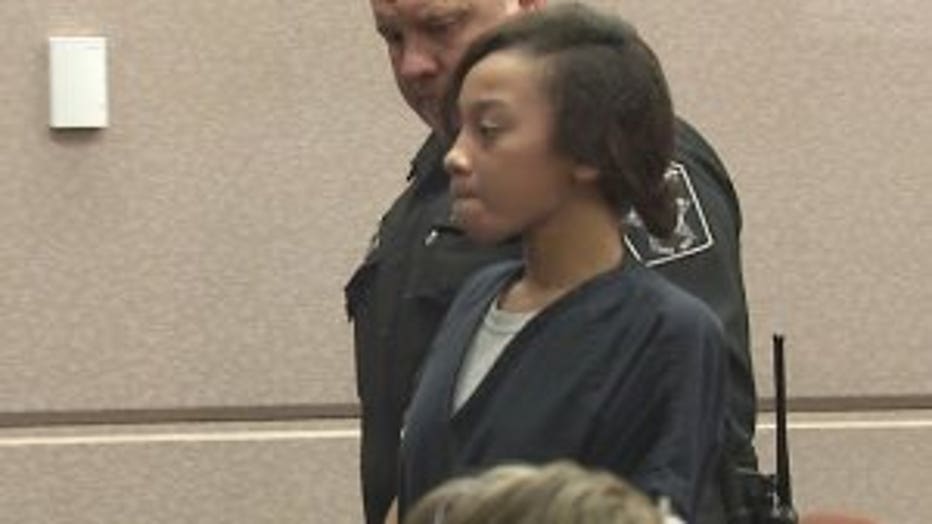 Coleman-Wilks waived her right to a preliminary hearing -- after after she entered her plea, the court bound her over for trial.

According to the criminal complaint, Milwaukee police officers were on patrol along N. 27th Street around 9:45 p.m. on that Saturday -- and noticed a Chevrolet Impala that had a registration plate that was suspended. The officers pulled over the vehicle -- driven by Coleman-Wilks. As officers approached the vehicle, "the Chevrolet suddenly accelerated northbound on N. 27th Street."

A few moments later, the officer "hear a large crash sound and observed a large cloud of smoke coming from the intersection of N. 27th Street and W. Capitol Drive."

On Friday, the defense made a request of the court to lower Coleman-Wilks' bond. The court commissioner upheld the $50,000 cash bail recommendation. Coleman-Wilks is scheduled to be back in court on December 15th.