GREENFIELD -- When buying and selling items online, you're dealing with a stranger, which brings inherent risk. Greenfield police are taking steps to ensure you don't get ripped off -- or worse.

Greenfield police have set up what they call a "Safe Exchange Zone" at the Greenfield Police Department. Dispatchers monitor transactions as they happen. 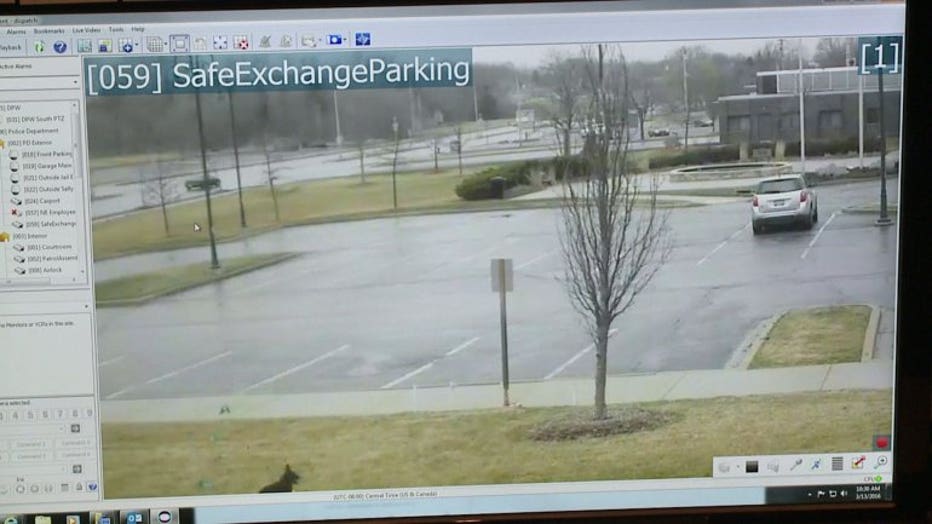 "Our dispatch actually has access where they can view the camera live. What we`ve done is we`ve set up a place in our parking lot that is actually covered by video cameras where people can exchange goods that they purchase online with people that they don`t know," Sgt. Scott Zienkiewicz with the Greenfield Police Department said.

Sgt. Zienkiewicz says the idea came about because more people are purchasing things off of websites like Craigslist. 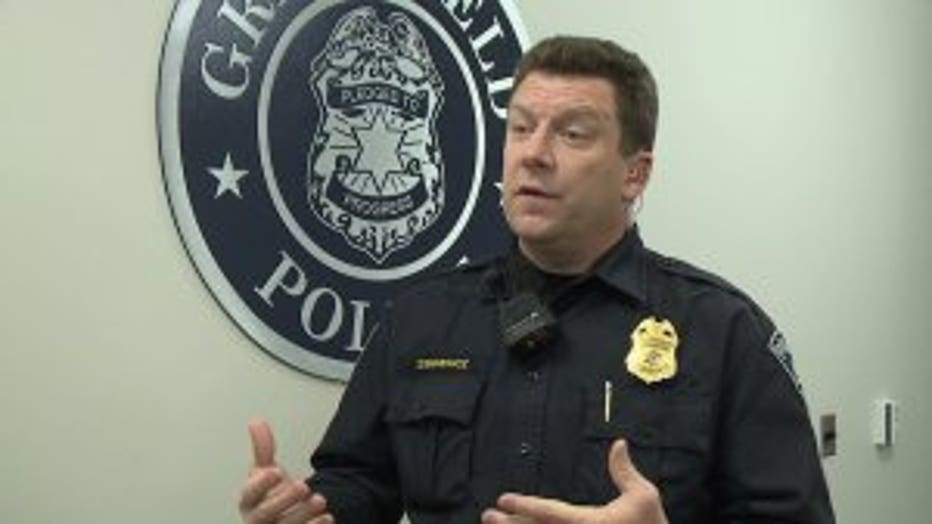 "Basically in the last few years with online purchasing, things like Craigslist and eBay and things like that, people are buying goods but are getting ripped off by criminals. Cars are getting stolen. They are getting fake currency for items they have," Zienkiewicz said.

If the person you're dealing with doesn't want to meet at the designated "Safe Exchange Zone" at the Greenfield Police Department, police say that should be a big red flag.

"If they don`t want to meet here, it`s probably not a good thing to do," Zienkiewicz said.

And if there is a problem during your transaction at the Greenfield Police Department, there will be video available for investigating officers.

"We can go back and get videotape -- get things like license plates from the offender's vehicles, get the identification of how many people were there. We verify what goods were taken, things like that," Zienkiewicz said.

The parking spaces within the "Safe Exchange Zone" will be monitored 24/7.

The West Allis Police Department has also created its own "safe exchange zone." See the Facebook post below.