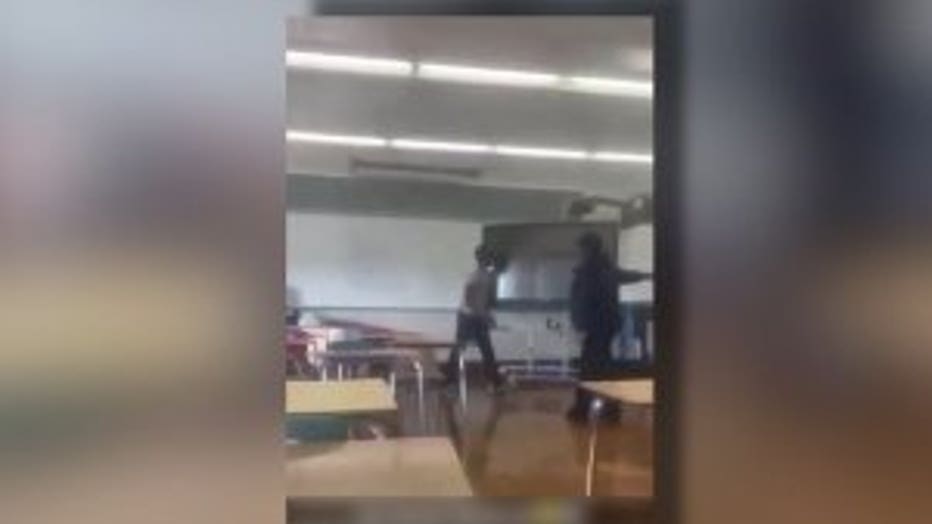 MILWAUKEE -- A Milwaukee middle school teacher is caught on camera berating and belittling a student. But it was the person who took video of the episode who ended up in trouble.

"Excuse me?!" -- could be heard in the cellphone video. But the next words out of the teacher's mouth were not as polite.

"Your dirty (expletive) needs to learn how to take a bath -- shut up," the teacher shouts in the video.

The teacher is heard shouting and shaming a student. 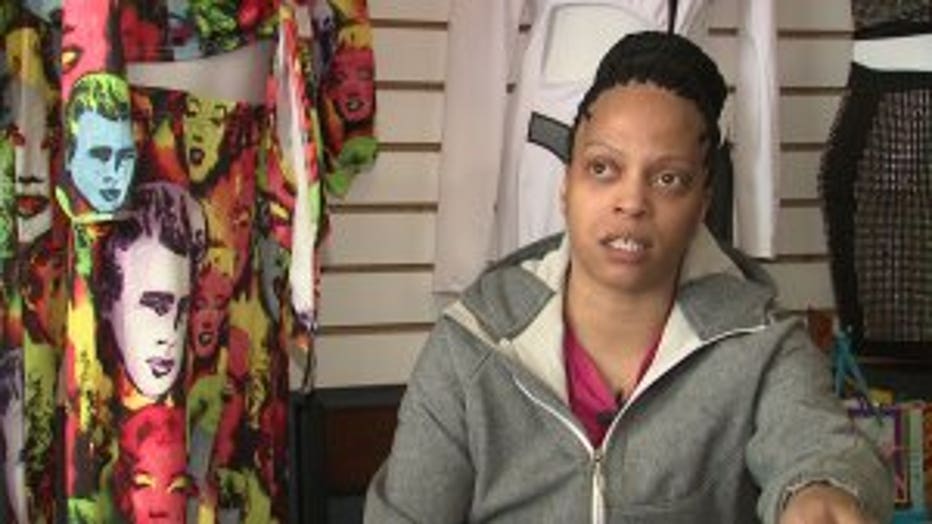 was appalled to see the video.

"I felt angry to be honest," Ezell said.

Ezell said her son took the video to show how a student with special needs in his class was being treated.

"You don't shame the child because now, that could be embedded in his head for the rest of his life," Ezell said. "For an adult to say that to a child is traumatic. You don't do that." 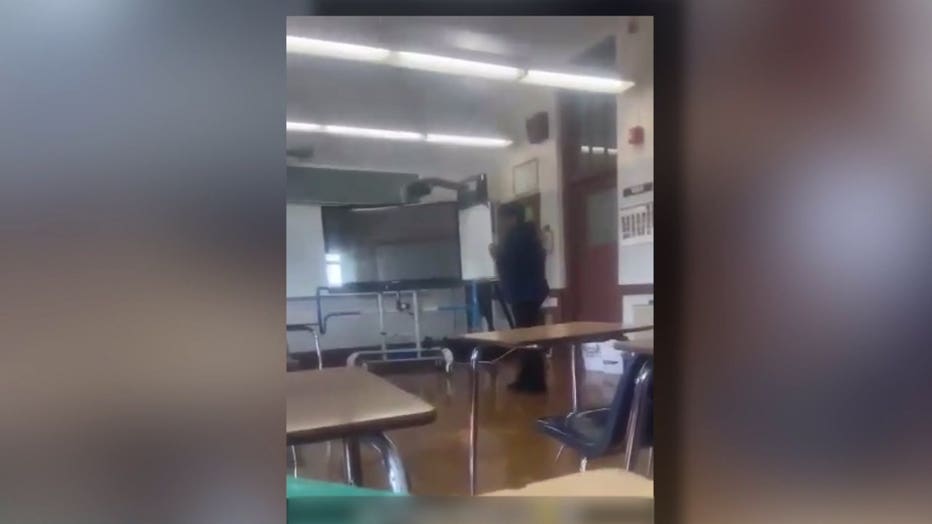 Ezell shared the video with a friend who posted the incident on social media.

"I think it's a sad situation. I think it needs to be brought to light," Ezell said. 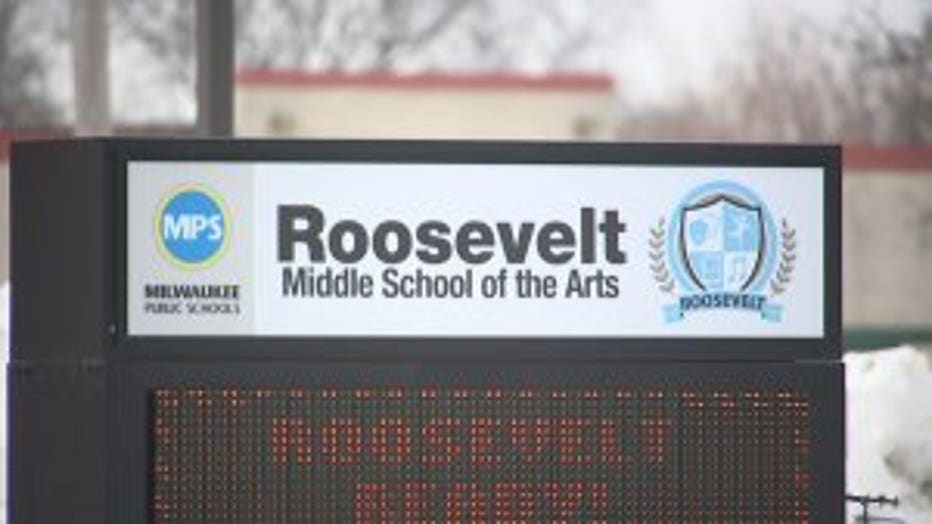 Ezell said her son took the video to expose the treatment.

"It's a good thing that he did it. How would we know what was going on inside this special ed class?" Ezell asked.

But Ezell said her son is the one who was reprimanded and got suspended for three days for inappropriate use of electronic communication.

"He felt like this was wrong from an adult. He is getting penalized for it," Ezell said. "You can't fault the child. He seen that student was in need and he did what was best."

What Ezell believes is best is for teachers to keep their composure. 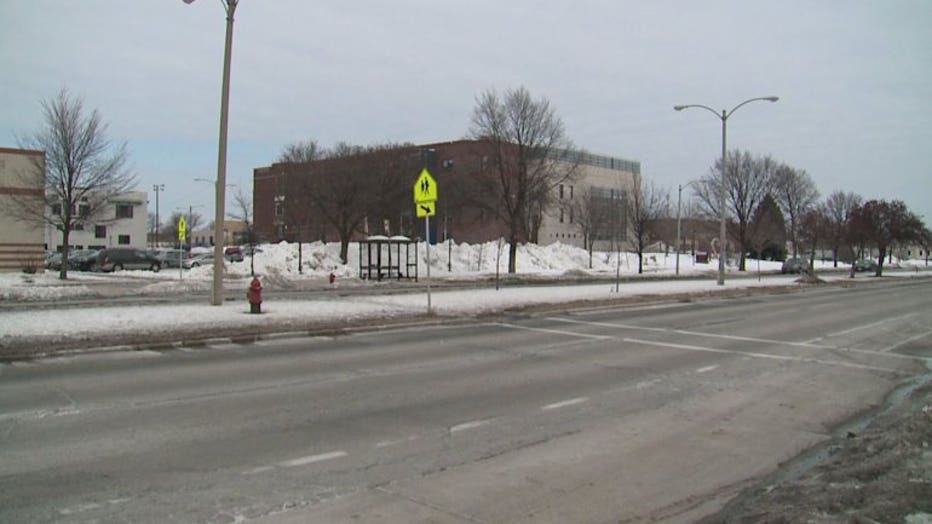 "Evaluate the situation before they explode -- and I think people who deal with children with special needs need to be trained thoroughly," Ezell said.

FOX6 News asked Milwaukee Public Schools for about possible repercussions for the teacher at Roosevelt. The school system released the following statement:

"MPS is aware of the video that was posted on social media yesterday. The District is investigating the actions of the staff member and students. Because this is an ongoing investigation we cannot comment further."