MILWAUKEE -- A 57-year-old Milwaukee man continued to fight for his life at the hospital Saturday, Feb. 1 after he was struck by a hit-and-run driver Friday night near 46th Street and Burleigh Street. While the driver took off after the crash, police say a witness took matters into their own hands, helping lead to the suspect's arrest. 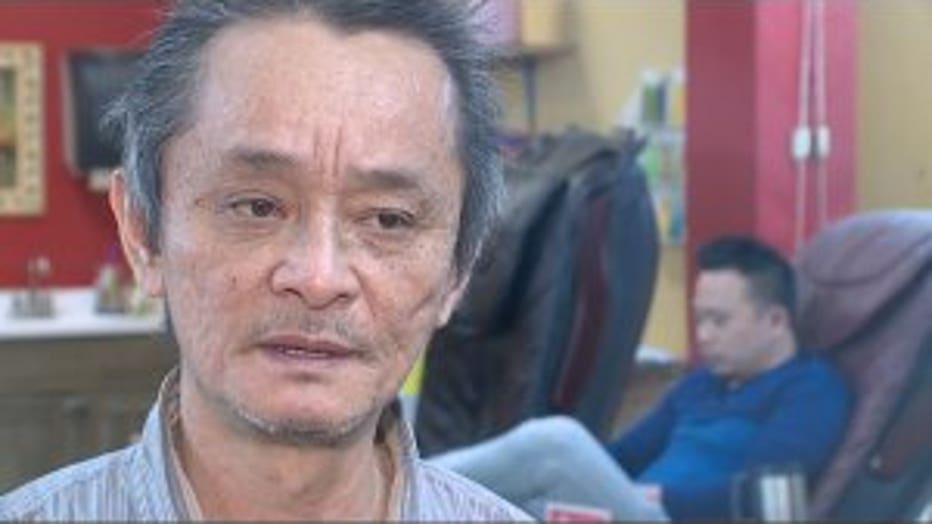 "We saw him walk by every day," said TQ, owner of Burleigh Nails & Spa. "A lot of people upset because the victim...I know him for years."

FOX6 News was told that the victim has been a huge help to businesses in the area, including Tangle/Premier Salon a few doors over.

"He would come and take our garbage out, and he would make sure the block stayed clean, and he was very friendly," said Roxanne Scott, Tangle/Premier Salon manager. 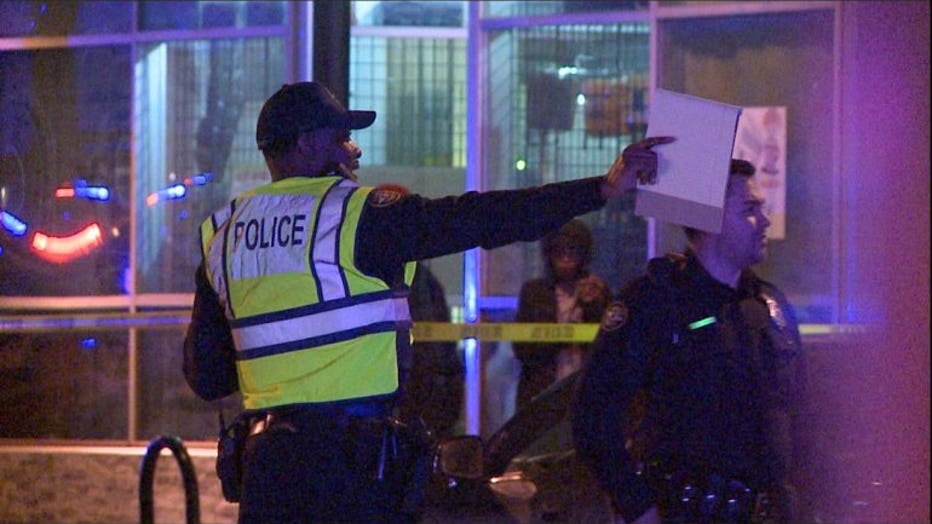 Scott described the victim as warm and welcoming.

"He did those things out of the kindness of his heart," said Scott. "He was just a nice person. He really was, and he didn't expect any reward for the things he was doing." 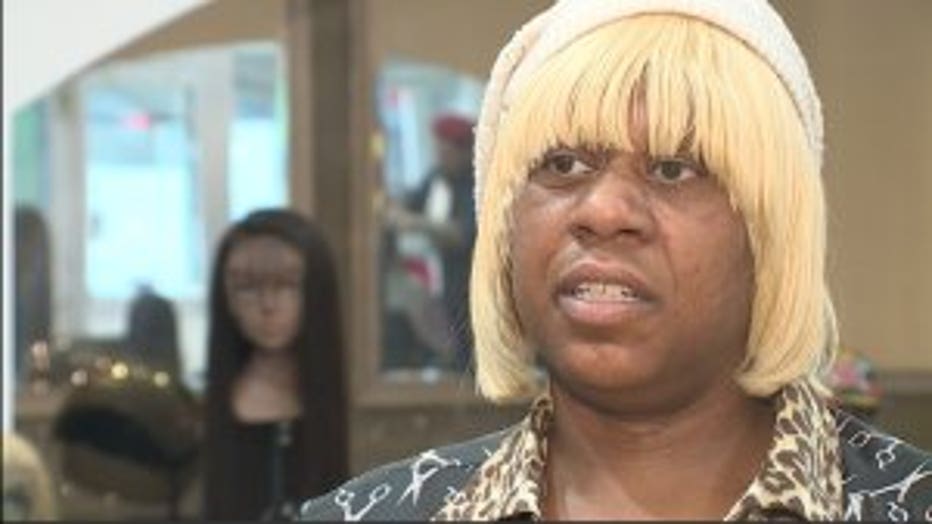 Emotions ran high on Saturday among neighbors after the incident Friday evening around 5:45 p.m.

Police said after the impact, a witness followed the striking vehicle -- a white Cadillac DeVille, which was headed east. Police said this helped lead to the arrest of a 50-year-old man accused of driving the vehicle that struck the victim.

"This street is horrible for reckless drivers," said Scott.

Police said the driver was under the influence. 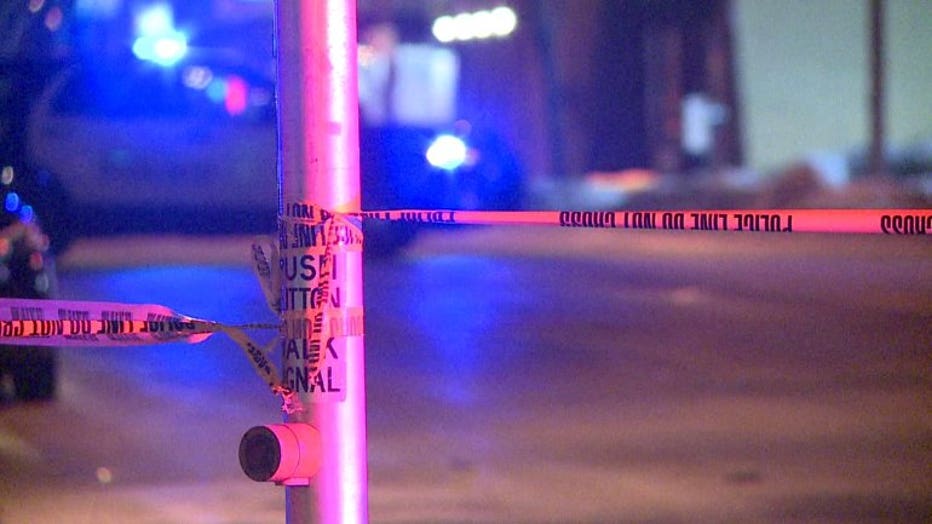 Those who knew the victim said they were hopeful they'd see him back in the neighborhood soon.

"I'm praying for a speedy recovery, and I hope that he gets well quickly," said Scott. "This is a hard situation."