Selling their side, the use of propaganda amid war is far from new, but now, in 2022, its evolution onto the internet and social media extends the battlefield beyond physical boundaries.

MILWAUKEE - Selling their side, the use of propaganda amid war is far from new, but now, in 2022, its evolution onto the internet and social media extends the battlefield beyond physical boundaries.

We've seen weapons like guns, tanks, missiles and more on the ground in Ukraine. At the same time, social media has risen as a useful weapon there, not just informing the rest of the world of what's happening, but also drawing support for a nation under attack.

From videos showing damage and destruction to the sound of gunfire and the sight of tanks rolling down sovereign streets, UW-Milwaukee Senior Lecturer Marc Tasman says this is the "new normal" of war, consuming the conflict in real time.

"It really hits us in the guts sometimes," said Tasman. 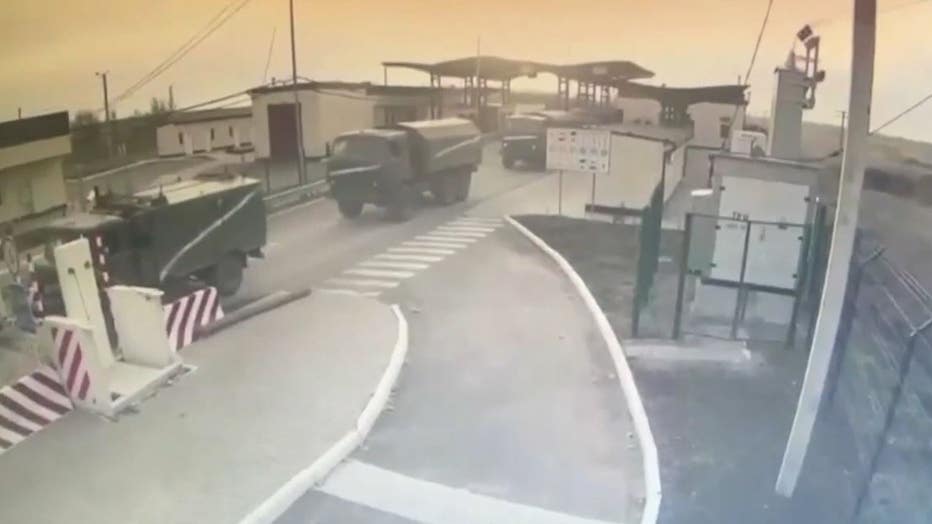 Tasman directs the university's digital arts and culture program. Like the posters used in World War I and II, he says propaganda during today's conflict is focused on the internet, sometimes showing the viciousness of war.

"For good or for bad, it's become fair game in this kind of propaganda, information war that is a part of war -- winning people's minds," said Tasman. 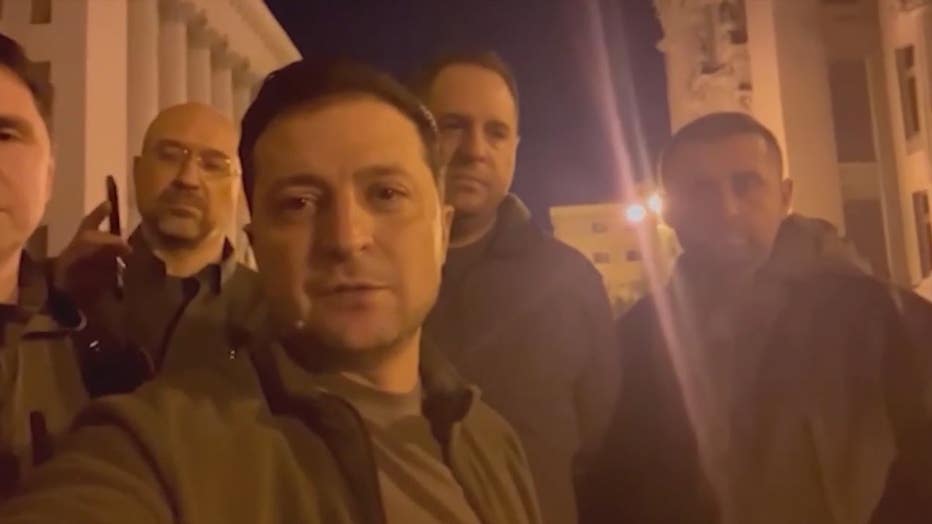 "We are all here. Our soldiers are here. The citizens are here. We defend our independence. That's how it will go," said Zelenskyy.

It's a move Tasman says is smart.

"It really shows his savvy, that he knows how people are using the media and he knows what people view as real, important and credible," said Tasman. 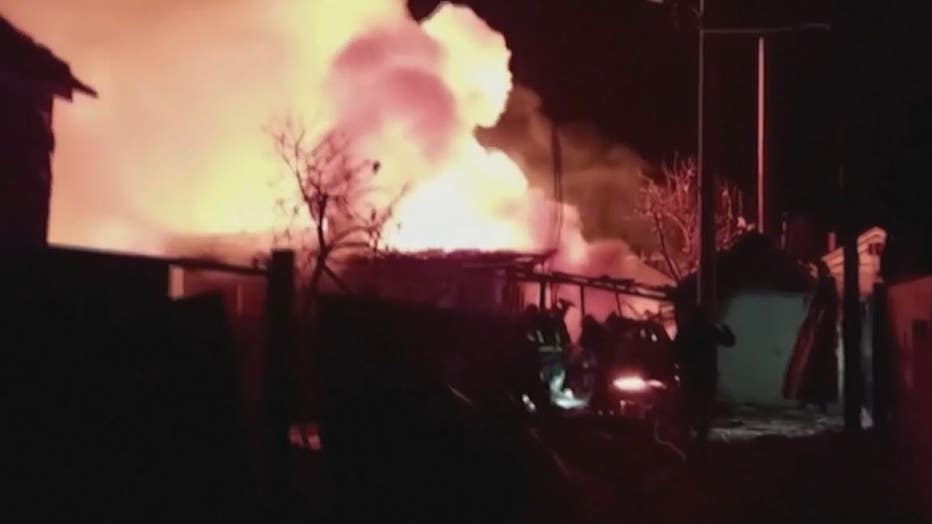 As the battle in Ukraine marches on, like anything we consume, Tasman says it's best to set limits for yourself.

"It's another move on the chessboard, I think," he said.

Try to give yourself breaks from war content and utilize different, accurate sources for a well-rounded look at what's happening.

Froedtert Menomonee Falls Hospital went on lockdown Sunday, according to police, after an individual was brought in with a gunshot wound.