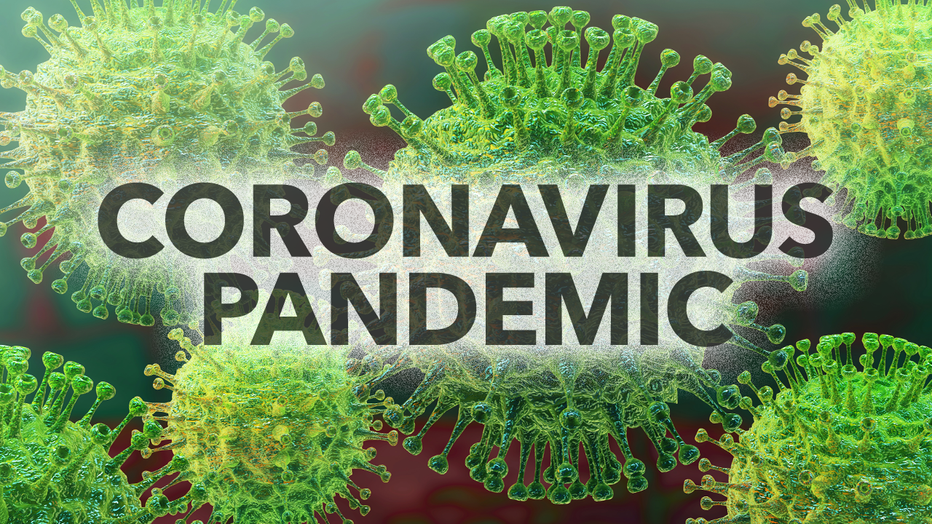 The statement, which did not include detailed information about the trial, comes just two days after a similar one from Pfizer Inc., but is based on far fewer virus cases. Some experts suggest the data may have been rushed out in an effort to keep up with the worldwide race for a successful coronavirus vaccine.

Russia touted Sputnik V, a two-shot vaccine, as the world's first to receive a government go-ahead after it was approved in early August without completing advanced testing. The move drew considerable criticism from experts who said data from tens of thousands of people were needed to ensure the safety and effectiveness of the vaccine before it is given widely.

Russian officials announced advanced studies among 40,000 volunteers two weeks after it received government approval. On Wednesday, Russia's Direct Investment Fund that bankrolled the effort announced that an analysis of the early data of the study showed that the vaccine "had an efficacy rate of 92%."

The interim analysis looked at 20 confirmed coronavirus infections registered so far among over 16,000 volunteers who received both of the two shots of either the vaccine or the placebo, the Fund's statement said. More than 20,000 trial participants have so far received just one shot.

Some outside experts deemed the results of the interim analysis promising and consistent with what the studies of the Pfizer vaccine showed, but questioned the timing of its release.

“Whilst encouraging, I worry that these data have been rushed out on the back of the Pfizer/BioNtech announcement earlier in the week. The Sputnik data are based on only 20 cases of COVID-19 in the trial participants, compared to more than 90 cases in the earlier trial,” Eleanor Riley, professor of immunology and infectious disease at the University of Edinburgh, said in a statement.

Ravindra Gupta, professor of clinical microbiology at the University of Cambridge, also pointed at a small number of virus cases. “They’ve calculated a 92% protection rate, but among 20 infections. That’s fairly small numbers. So we want to see the whole results eventually,” Gupta told The Associated Press.

The early Russian data released Wednesday didn't break down how many volunteers received the vaccine and how many got dummy shots, but the 92% effectiveness rate indicates that nearly all infections must have occurred among those who received the placebo.

It remained unclear from the statement how coronavirus was diagnosed among the participants of the trial and whether all of them, including those showing no symptoms, were tested for the virus.

The release of "the interim results of the post-registration clinical trials that convincingly demonstrate Sputnik V vaccine’s efficacy gives way to mass vaccination in Russia against COVID-19 in the coming weeks," Alexander Gintsburg, director of the Moscow-based Gamaleya Insitute that developed the vaccine, was quoted as saying in the statement.

The announcement comes just two days after Pfizer sparked worldwide optimism by reporting that an early peek at its vaccine data suggests it is 90% effective — though Pfizer also did not provide a detailed look at its data. The Direct Investment Fund has not immediately responded to a request for comment whether the analysis was planned in advance or inspired by the Pfizer statement.

Ilya Yasny, head of scientific research at the Russian investment fund Inbio Ventures, pointed out to the AP that the efficacy rates may change once all 40,000 volunteers are given the shots. “How the numbers will change once all 40,000 people are given shots is unclear,” Yasny said. “I would say it is premature to draw conclusions from the analysis.”

According to the statement, as many as 10,000 people from “high-risk groups,” such as medical workers, have already been vaccinated outside of the trial, despite multiple expert warnings against wider use until all the tests are completed.

At the same time surveys show that many Russians are skeptical about the shots. According to a late August poll by the Levada Center, Russia’s top independent pollster, 54% of Russians were not prepared to take the widely publicized shots.

But neither the international criticism, nor the domestic skepticism stopped Russia from promoting Sputnik V abroad. In Wednesday's statement, Russia's Direct Investment Fund said that it had requests for more than 1.2 billion doses of the jab from over 50 countries, and existing contracts with international partners “enable the production of 500 million doses of the Sputnik V vaccine outside Russia annually.”

Russia currently has the fifth largest coronavirus caseload in the world, with a total of over 1.8 million confirmed cases. The country has been swept by a resurgence of the outbreak since September, with daily new infections spiking to around 20,000 this week. The government’s coronavirus task force has registered a total of more than 31,000 deaths since the start of the pandemic.

Mayo Clinic Health System says its hospitals in the northwest region of Wisconsin are full to capacity.