A man in Kyiv, Ukraine fighting to keep his family safe following Russia's invasion spoke to FOX6 News from his basement Friday.

MILWAUKEE - Milwaukee's Hoan Bridge was lit yellow and blue Friday night in a show of solidarity with the people of Ukraine.

FOX6 News spoke with one man who is in Ukraine right now, fighting to keep his family safe following Russia's invasion.

"Every time we hear a warning, we go down, and I believe it’s like the 10th time for today," Ruslan Tykhonov said Friday.

From the basement of his building in Kyiv, Ukraine's capital, Tykhonov showed FOX6 around the place where his family has felt the safest.

"We have a plastic panel here because we believe if there’s a rocket attack, and there’s glass here, so we can get damaged, so we made a small barricade for at least a little bit," Tykhonov said. 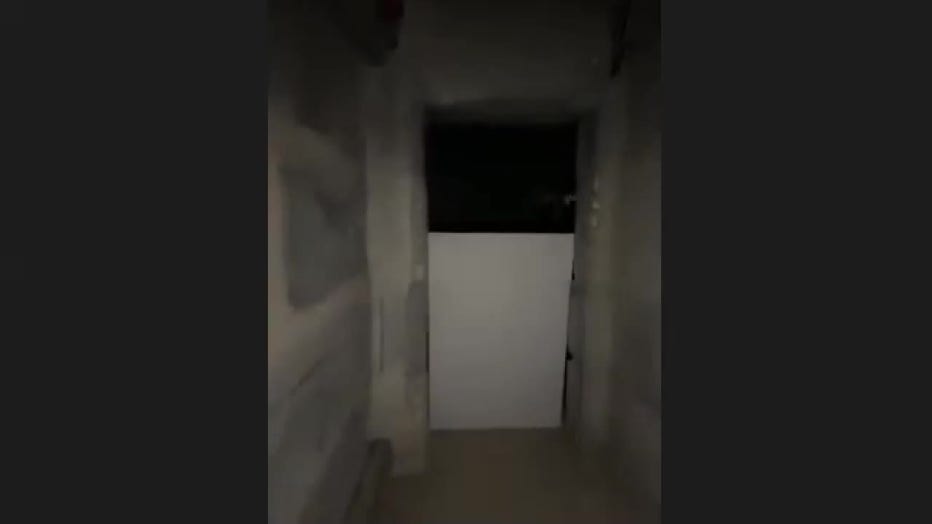 Tykhonov said he first saw an explosion out his window Thursday morning.

"I’ve seen it. I heard the sounds. I was shocked. It was too early in the morning," said Tykhonov. "I got a little panicked, packed our stuff and we stayed at our house because we don’t have a place to go right now."

Tykhonov left his home once for a few minutes to buy food.

"There’s no light outside. I believe that’s because of the bombs, so I won’t go outside," said Tykhonov. "If I use any light that would maybe be dangerous."

The attack on his home is not something Tykhonov prepared for. He wants people in the U.S. to see what is happening. 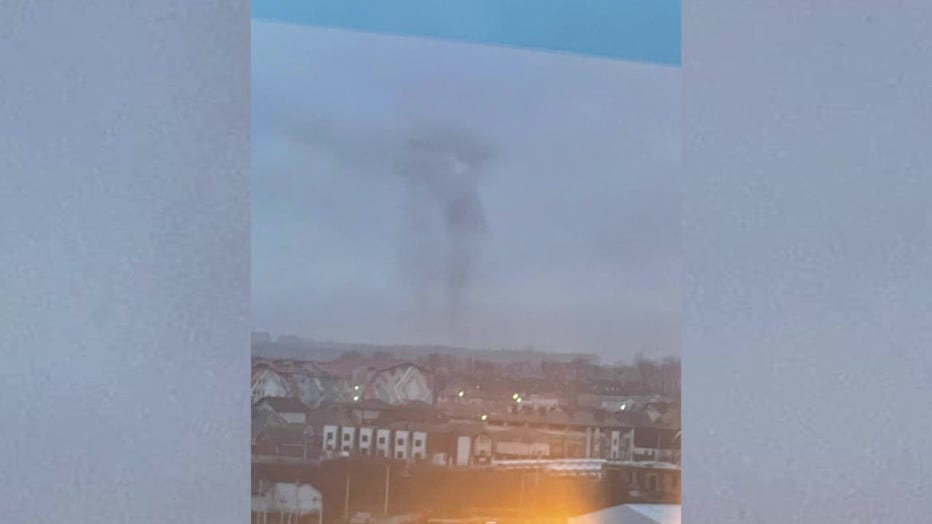 "I didn’t believe that there would be a full invasion," Tykhonov said. "We live the 21st century. It’s like nonsense, pure nonsense.

"We really, really hope – at least people like me hope – that we’ll get support who will fight with us, not just talk."

Tykhonov's call with FOX6 ended after yet another explosion, the loud sound left him "speechless."

People in the community are coming together to show their support for the people of Ukraine.