MILWAUKEE -- Faced with an estimate that up to 1,000 Wisconsin residents could die from the coronavirus within two weeks and that hospitals could get overwhelmed, Gov. Tony Evers issued a sweeping order Tuesday, March 24, closing nonessential businesses, banning gatherings of any size and imposing month-long travel restrictions. Grocery stores are exempt from that order -- and that has some employees fearing for their safety.

Officials with Roundy's, a division of Kroger, one of Wisconsin's biggest grocery chains, is taking steps to protect them -- with more than 100 stores in the state, most of them Pick 'n Save.

A Roundy's spokesman said Tuesday, March 24 they were working to secure masks and other personal protective equipment for employees, and marking the floors with lines, and, eventually, decals to indicate how far apart shoppers should stand in line. A Roundy's spokesman detailed another big change you'll notice at checkout.

"We'll be sourcing plexiglass shields in the near term as a protective barrier to any areas where there is customer-employee-associate interaction," said James Hyland with Roundy's. "You should see it here shortly. I don't have a date for you, but they're coming, so you should see that soon."

The spokesman said it's being done at stores nationwide.

Meanwhile, officials with Woodman's said Tuesday they placed the shields in the store in Janesville, and were working to install them at all Wisconsin stores within a matter of days. 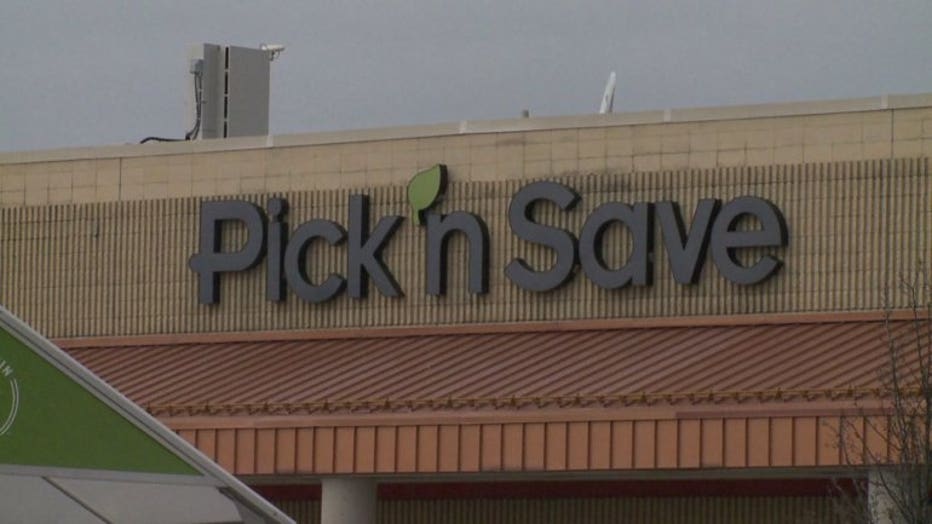