MILWAUKEE -- Milwaukee police are investigating six separate shooting incidents in less than 24 hours during the Father's Day holiday weekend -- taking place between 11:00 a.m. Sunday, June 18th and 3:30 a.m. Monday, June 19th. One person died and five others were injured as a result of the shootings.

The first shooting incident happened Sunday, June 18th around 11:00 a.m. It happened in the area of 19th and Congo.

When officers arrived on scene, they found a 23-year-old man  suffering from a non-fatal gunshot wound. The victim stated he was walking in the area when a vehicle pulled up and someone fired gunshots at him.

The victim was conveyed to a hospital by the Milwaukee Fire Department. He will be treated for a gunshot injury not believed life-threatening.

Four hours later, shortly after 3:00 p.m., Milwaukee police were dispatched to a shooting complaint near 2nd and Burleigh. 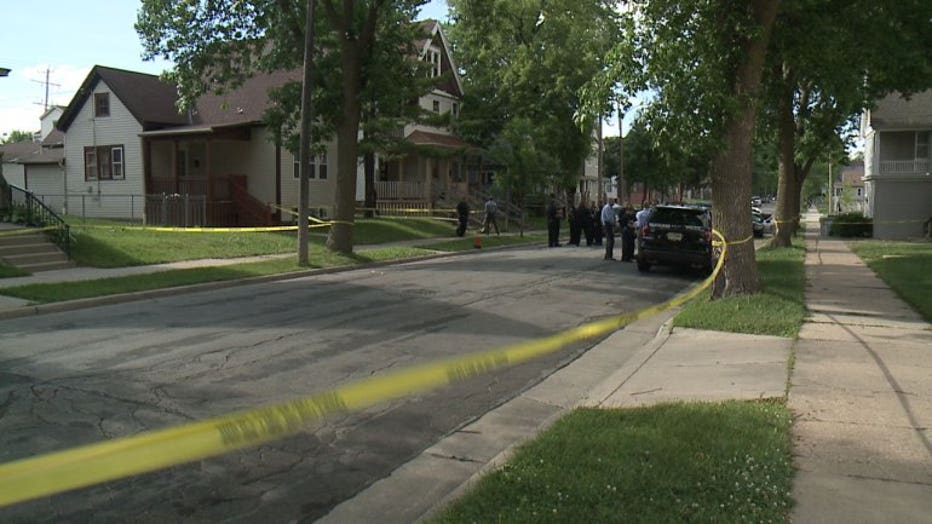 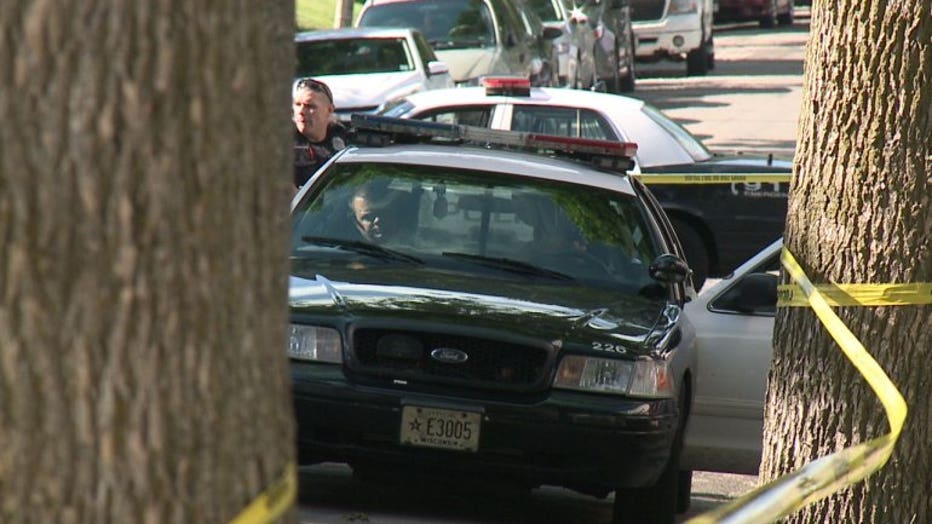 When officers arrived on scene, they were met by a 27-year-old woman who stated that she was sitting on her porch when a subject fired several gunshots at her. The woman received a non-fatal gunshot wound from the gunfire.  She was treated on the scene by the Milwaukee Fire Department and conveyed to a hospital.

The third shooting happened around 8:30 p.m. According to police, a 27-year-old man was driving north near Sherman Boulevard and Center Street when he heard several gunshots. He then realized that he was shot. Police said the victim parked his vehicle and waited for medical help to arrive. 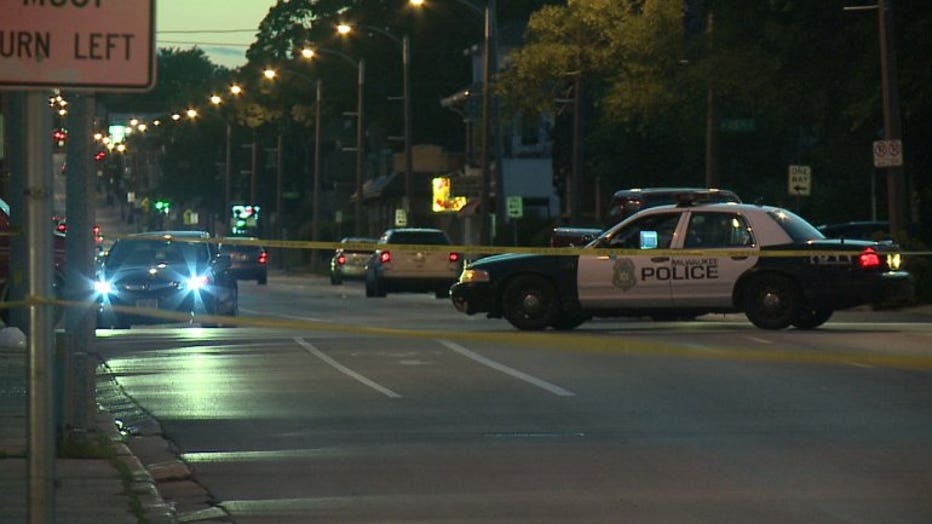 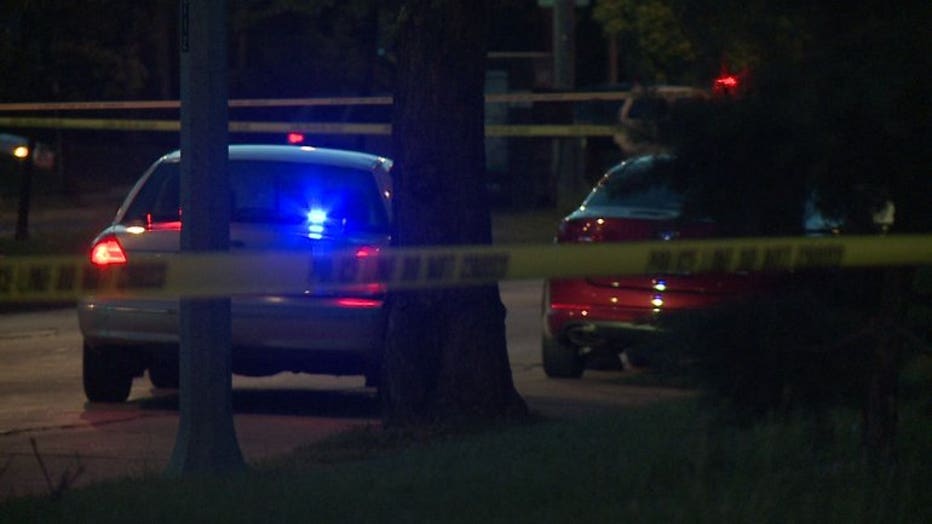 MFD treated the victim on the scene, and subsequently transported him to a hospital. The victim received a non-fatal gunshot injury and is expected to survive.

At about 11:55 p.m., Milwaukee police  responded to a non-fatal shooting located near 18th and Center. The victim, a 19-year-old man was engaged in a verbal argument with a known suspect, police said. During the argument, the suspect shot the victim and fled on foot.

The victim was treated on the scene by MFD and conveyed to a hospital.  The victim is expected to survive his injuries. MPD is seeking a known suspect in the shooting.

On Monday, June 19th at approximately 12:23 a.m., Milwaukee police were called to a shooting near 60th and Burleigh. Officers arrived to find the passenger of a vehicle, a 27-year-old man, suffering from a gunshot wound. 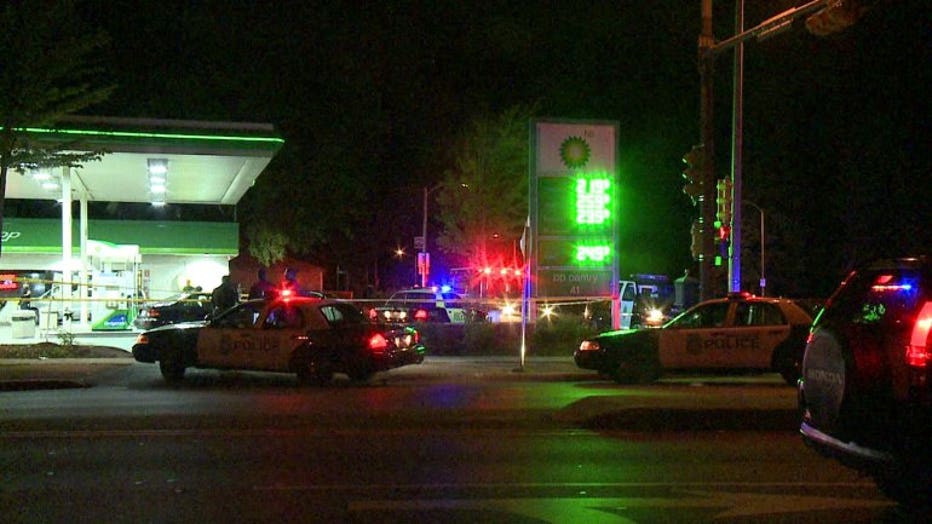 The Milwaukee Fire Department provided medical treatment, but the victim died from his injuries. The driver of the vehicle stated that the shooting occurred in the area of 76th and Mill Road and could not provide any other details surrounding the shooting. The investigation is ongoing. 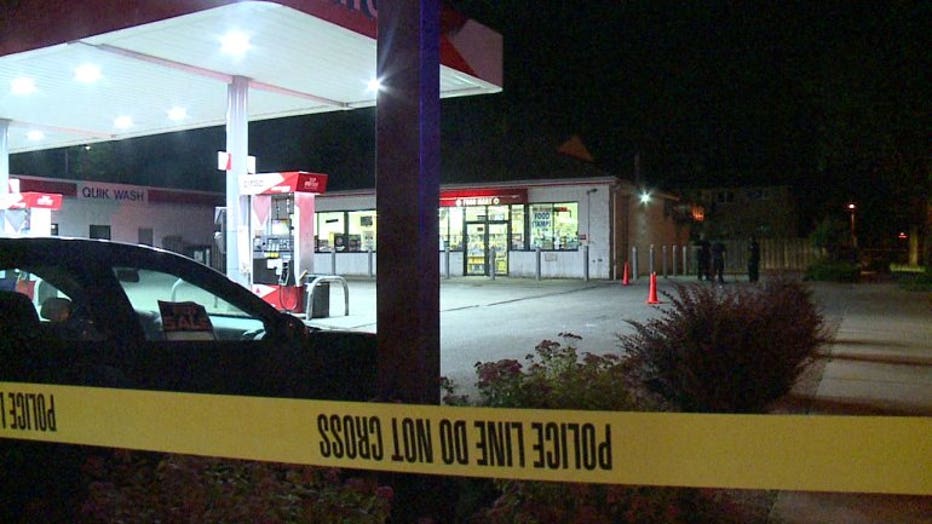 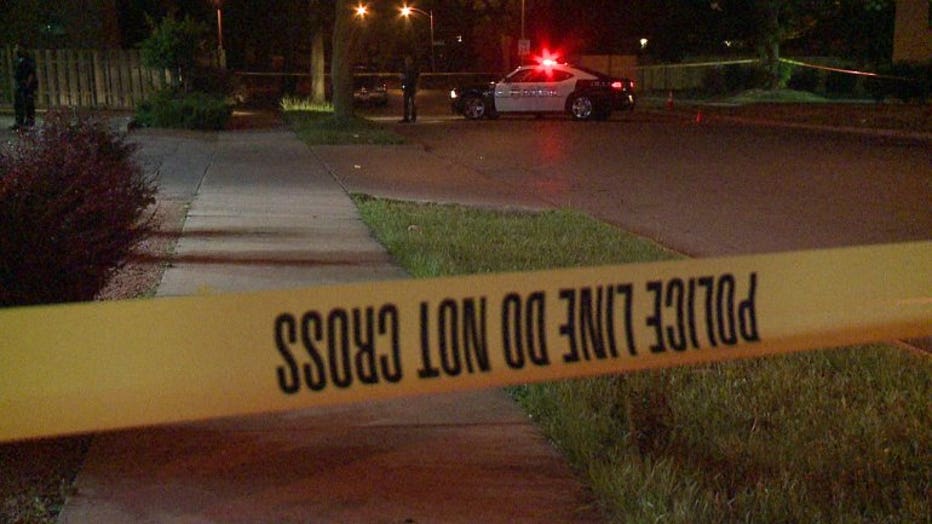 Sylvester Sutton lives in the area where this fatal shooting happened -- 60th and Burleigh.

He said access to guns is a major problem.

"Come on now. You have to be 21 to take a class and you can legally get a gun if you got no felonies. That's asking for trouble," Sutton said. 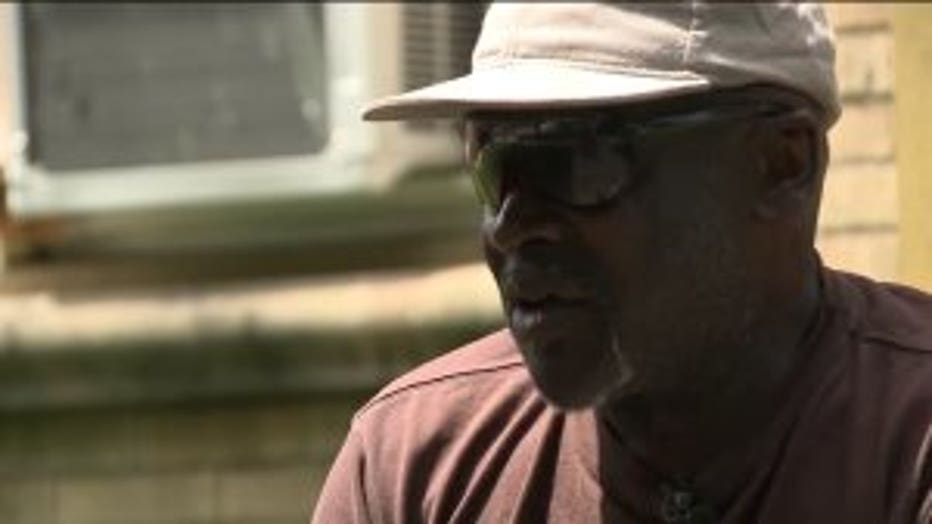 Sutton said he's lived in the city since the 70s, and he said the mentality of the people in the area has changed dramatically over the years.

"Communicate more. Learn to get to know each other. Some people live right here and don't care about their neighbor next door. Start caring about your surroundings," Sutton said.

The sixth shooting happened around 3:30 a.m. Monday, June 19th near 13th and Ring. Police said a female sustained a non-life threatening injury -- and the incident remains under investigation. 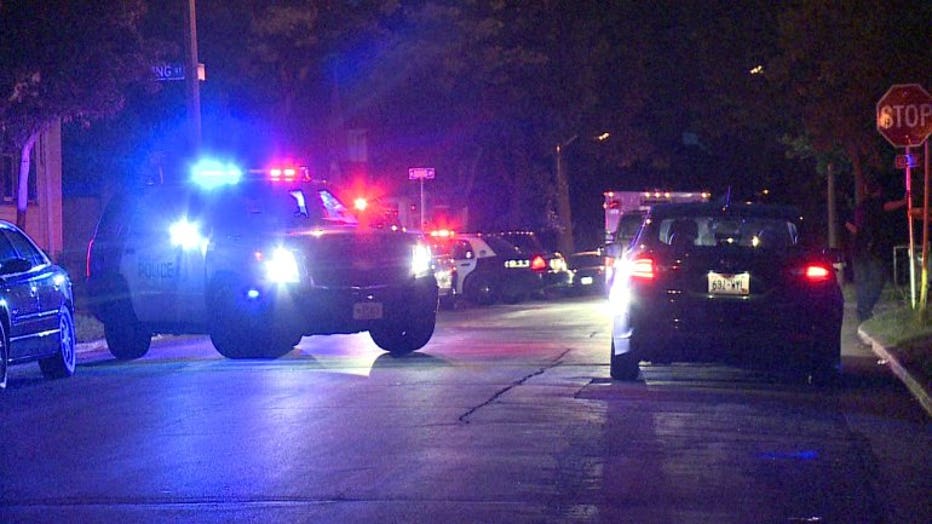 Mayor Tom Barrett weighed in on the violent weekend on Monday. 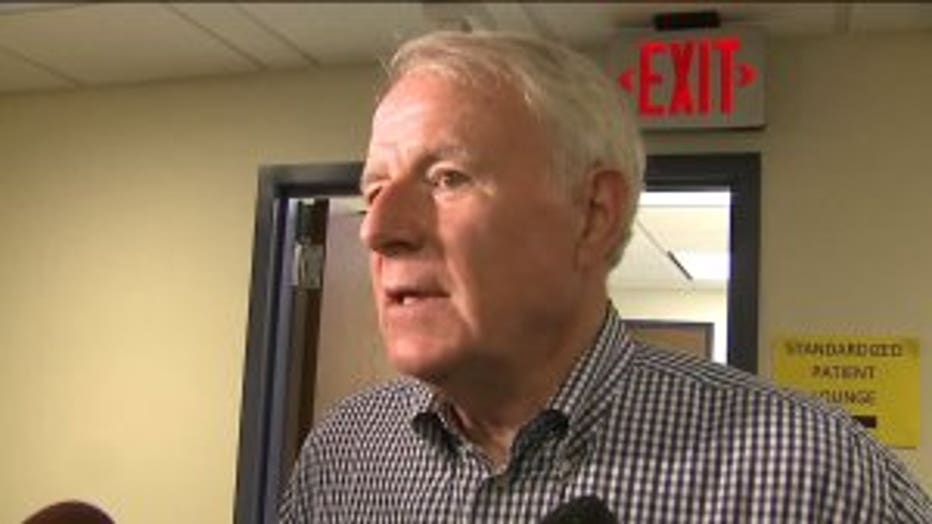 Barrett said Milwaukee police are working hard to get these problems resolved, but stressed they do take time to investigate.

MPD continues to search for suspects in each of the cases.