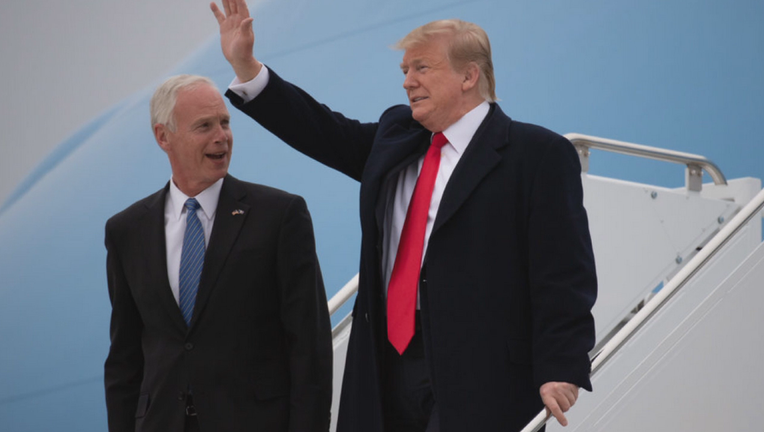 WASHINGTON, D.C. - Wisconsin U.S. Sen. Ron Johnson said Thursday, a day after the U.S. Capitol was stormed by supporters of President Donald Trump, that he has not made a decision yet on his political future as the vocal Trump backer faces two years in the minority, growing criticism from within his party and mounting calls for him to step aside.

The Republican, who is midway through his second term, will be in the minority for the first time after Democrats won a pair of run-off elections in Georgia. News of the second Democratic win, sealing their majority, came as rioters were in the Capitol, disrupting confirmation of Democrat Joe Biden's win.

Johnson is weighing whether to seek a third term, run for governor or step down. His decision will have a cascading effect in Wisconsin as other Republicans wait to see what he does. 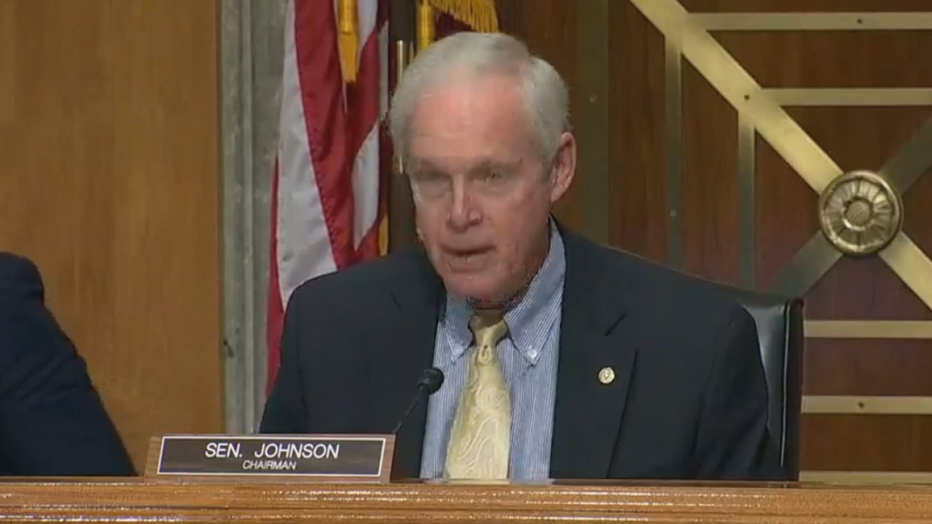 Johnson, reached early by text message Thursday, said he was boarding a plane and he had made "no decision" on his future.

Johnson is one of Trump's most vocal backers and had supported objecting to certifying Biden's victory, but backed off after the riot at the Capitol by supporters of the president. Johnson has faced blistering criticism from fellow Republicans, and editorials calling him unfit to serve, in the wake of his unfounded claims of widespread election fraud and wrongdoing.

"The campaign against you will be the one you earned with your betrayal and sedition," Lincoln Project founder Steve Schmidt tweeted Sunday. "When we are done you will be an American villain who exceeds even the wretched McCarthy in ignominy."

Also this week, the editor of the conservative website Right Wisconsin published a column comparing Johnson to McCarthy, saying the anti-Communist crusader "would have been proud of his successor." 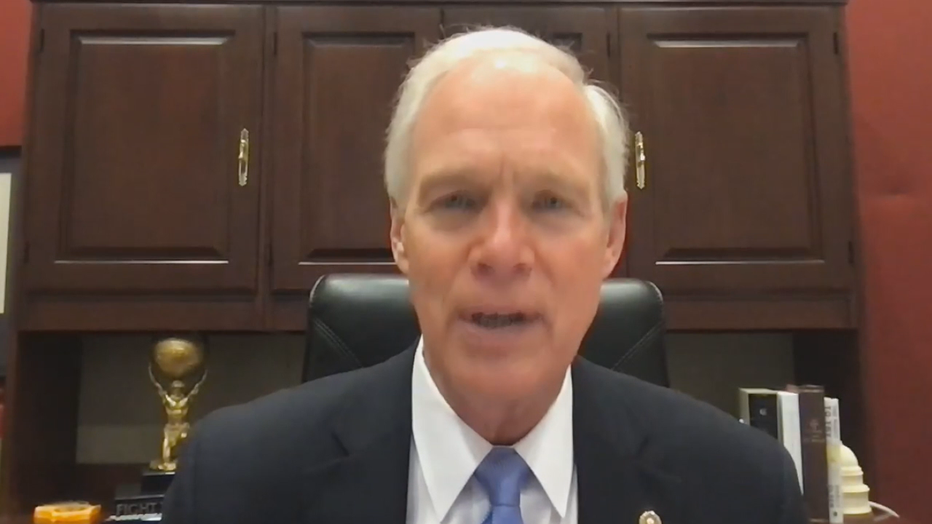 There also are online petitions pushed by liberal groups seeking to recall Johnson, which isn't permitted under federal law and are therefore merely symbolic. They cite both his support of election conspiracy theories and his blocking last month of larger stimulus checks.

"I’ve noticed a real change in Ron in the last year," said Democratic U.S. Rep. Mark Pocan, who has said he will not run for the Senate seat. "He’s always marched to his own drummer, even if the drum was a saxophone. He’s a different guy, but in the last year he’s kind of gone full conspiracy, full fringe, full extremist. I don’t know if that makes him more inclined to run to follow whatever voices there are in his head or if he’ll find a new direction."

The Democratic Senate majority means Johnson will lose his post as chairman of the Senate's Homeland Security Committee, a panel he used to hold a hearing on baseless election fraud claims and that he pledged to use to further investigate the 2020 race. Johnson has defended his questioning of the election results, saying in a statement Wednesday that he is speaking for millions who have lost faith in elections.

"Those who have lost confidence are not crazy," Johnson said. "They are patriots who dearly love America."

Johnson had earlier pledged not to serve more than two terms in the Senate. He later recanted, saying he wanted to wait until after the 2020 election to make a decision. Democratic Gov. Tony Evers is up for re-election in 2022 but hasn't said yet whether he will seek a second term.

Tom Nelson, a Democrat who is the Outagamie County executive, has already announced plans to run for the Senate. Numerous Republicans are weighing either a run for governor or Senate but are waiting to see what Johnson does.

Nelson predicted that Johnson will be a leader of pro-Trump supporters and continue to "spin wild conspiracy theories."

"Not only does he not accept responsibility, he has not learned anything," Nelson said.