MILWAUKEE (WITI) — One of five individuals charged in connection with the January 2nd disappearance and murder of Evon Young was found guilty in the case. Ron Allen will be sentenced on April 4th.

Here is an update on the four other individuals charged in this case: 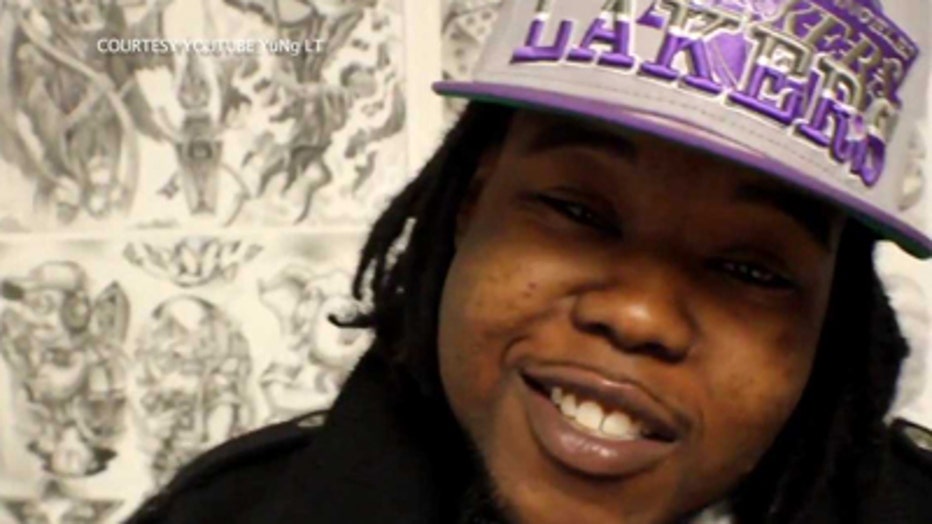 Milwaukee police launched a massive search of a Menomonee Falls landfill for clues in this case -- but from January 28th through February 14th of 2013 nothing was found.

Young disappeared on January 2nd, 2013, and later that month, five individuals were charged in the case.

The individuals faced the following charges: 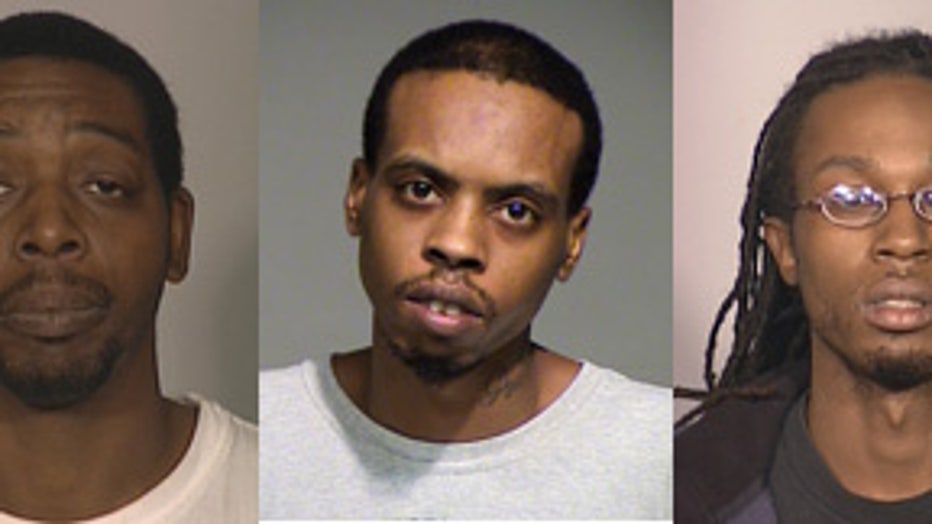 Evon Young, a Milwaukee rapper known as "Yung LT," was reported missing on January 2nd, 2013 by his mother Annette Cross-Perry.

The faces Cross-Perry is referring to are the five men pictured above. Police believe they took part in the killing of Young on New Year’s Day in the basement of the house where Young lived — near 52nd and Custer.

“It’s not fair. It’s just not fair. There was no reason behind this. There’s nothing you can tell me to make this right,” said Cross-Perry.

A criminal complaint says Stewart, Mcalister, Allen and Seaberry came to the house near 52nd and Custer that Young shared with Griffin. Stewart said Young could not be trusted — and he told Griffin that he could be reinstated into their street gang (the Black P-Stones) if he killed Young.

Police say the five accused beat Young, choked him with a thick chain and then McAlister shot him three times.

Cross-Perry has said she will keep working to fulfill her son’s dream — releasing his next CD.

“I’m going to do my best to protect the ones who are here and to teach them to still honor and respect human life,” said Cross-Perry. 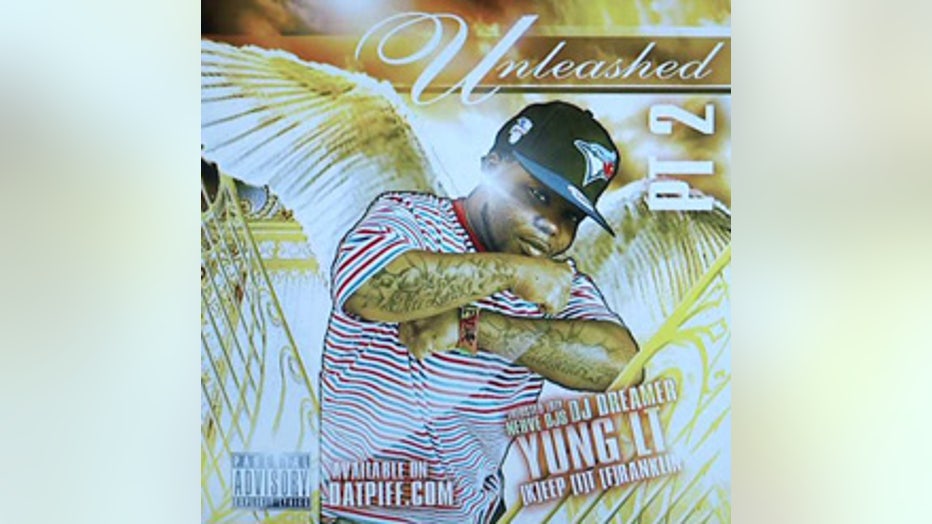 On the CD cover yet to be released, Evon Young drew a self-portrait — not knowing how foreshadowing it was. It shows him with angel wings.

The complaint says all five suspects named in this story put the body of Young in a dumpster. That’s what prompted police to search the Menomonee Falls landfill.