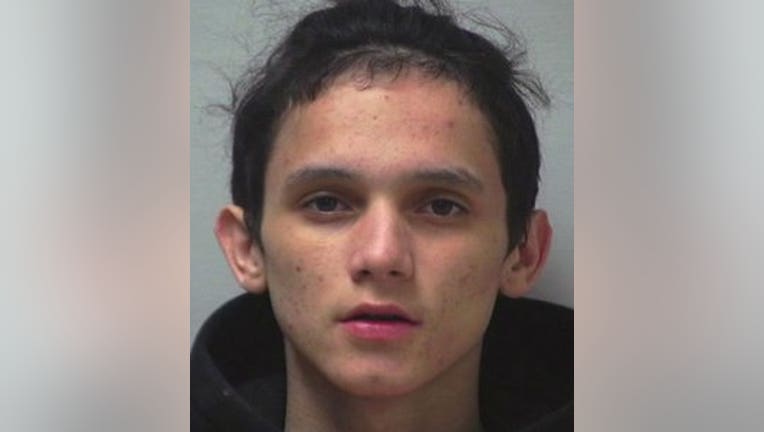 SHEBOYGAN -- A Sheboygan County judge sentenced Romeo Torres on Thursday, May 9 to one-and-a-half years in prison and another five years of extended supervision, according to online court records.

Torres pleaded no contest to a charge of hiding a corpse after the fatal drug overdose in November 2018. Torres was charged with co-defendant Andrea Mullens.

According to the criminal complaint, Sheboygan police responded to a residence near 13th and Michigan on Nov. 18, 2018. A citizen reported that somebody may have overdosed in the residence. Police conducted a search of the residence and “found no one or anything of concern inside.” 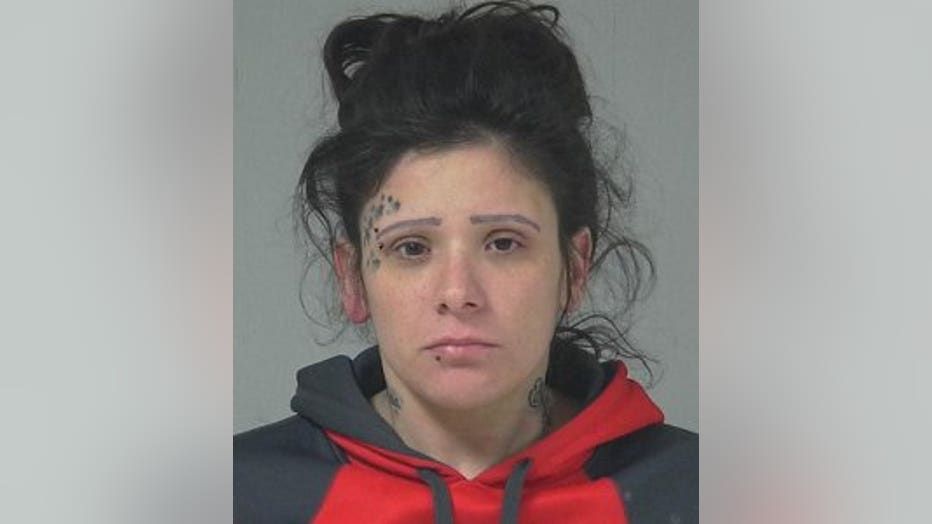 Two days later, the complaint said a Sheboygan detective received eight phone calls from a man who “said (Mullens) had ‘shot (someone) up’ with drugs and the guy died.” This person told police Mullens “‘hit him with a pen,’ meaning Narcan, but that he died.” The caller also indicated the victim’s body was “wrapped in a blanket and hidden in a closet.”

The complaint indicated an officer was sent back to the home on Michigan Avenue. Mullens’ father agreed to let the officer conduct another search of the home — and specifically the studio apartment where his daughter lived upstairs. The officer went to the space and noted it was “very cold, to the point where (the officer) noted that his nose was constantly running.” The officer removed a shelving unit “and opened the door, finding a crawl space that was not insulated and very cold.” Inside, the officer “located a dead body wrapped in fabric.”

Officers made contact with a 16-year-old, Romeo Torres, who had apparently been in the room with Mullens when the overdose of the victim occurred. Prosecutors said Torres was staying at the home with his brother, and helped Mullens wrap and hide the body. He told officers after the victim was discovered to not be breathing that Mullens “began freaking out, pulled (the victim) onto the floor, and asking for Narcan.” When that did not work, the complaint said Mullen “began doing chest compressions on (the victim) and blowing into his mouth.” The complaint said Mullens also grabbed “some of her own drugs and injected it into (the victim’s) arm.” After it was realized the victim was dead, Mullens put the victim’s clothes back on (which she had removed to do CPR). The complaint said she “took (the victim’s) photo ID and debit card out of his belongings and hid them.” She “then got a blanket and rolled (the victim) in the blanket” and moved the body “from the main area into the crawl space.”

Torres later told investigators Mullens “would get people hooked on drugs and that she always had drugs at her place.” He said Mullens “tried to kill everybody slowly” and that her apartment was called “the shop.” Addicts told investigators there was always a supply inside the building for meth, pills and heroin.