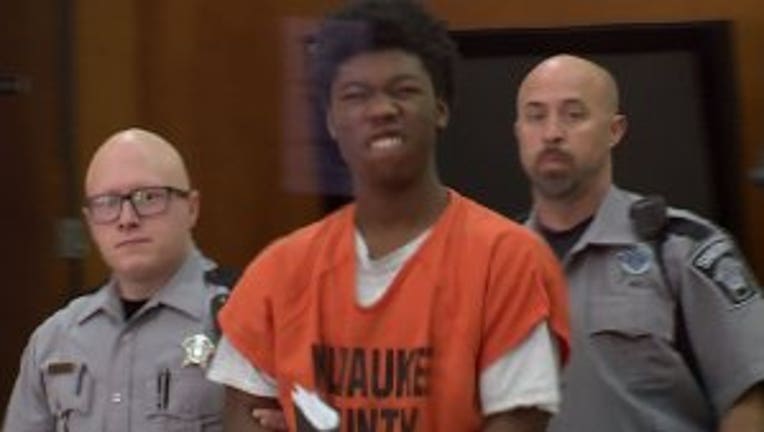 MILWAUKEE -- A Milwaukee County judge sentenced Roman Wise to 12 years in prison and eight years of extended supervision in connection with a fatal car crash in December 2017.

Wise, 18, was found guilty in October of all four criminal counts against him -- which included vehicle operator flee/elude traffic officer.

Court documents say Wise was the driver of a Lexus that was taken in a carjacking at a car wash near 29th and Capitol around 8 a.m. on Dec. 17, 2017. The report says he sped off when police tried to stop him. After running red lights with the car's lights turned off, the stolen car slammed into two vehicles. One person in the car that was struck died from his injuries. 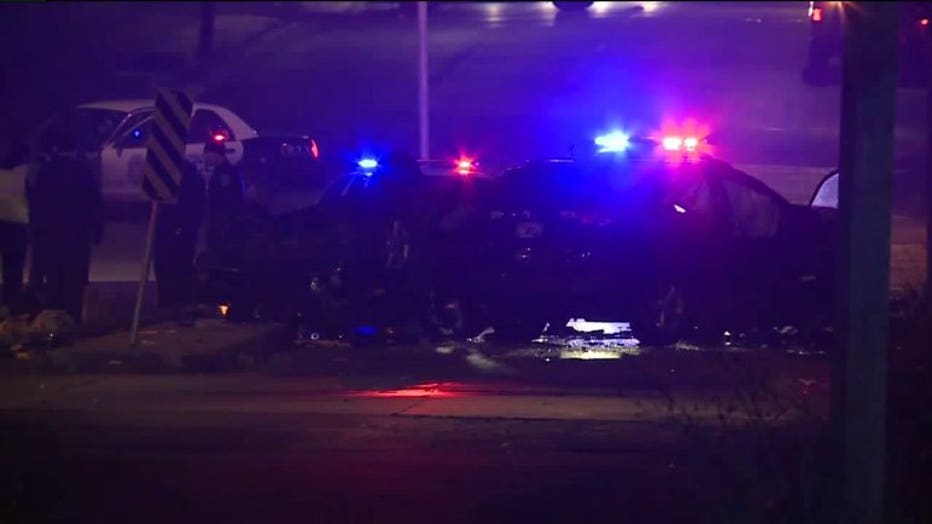