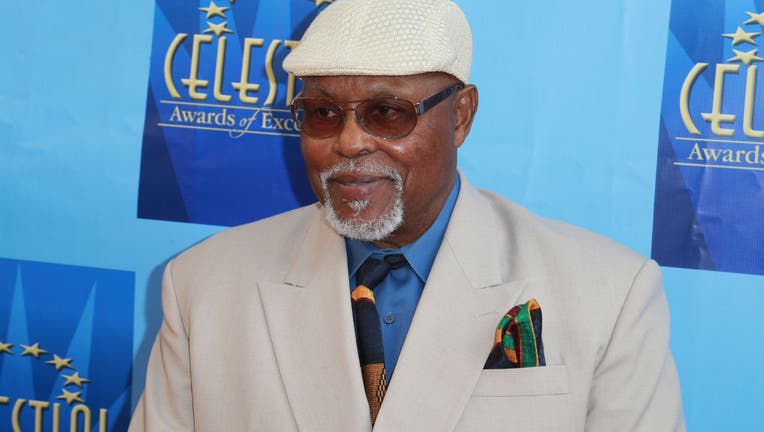 GLENDALE, CA - MAY 25: Actor Roger E. Mosley attends the Celestial Awards Of Excellence at Alex Theatre on May 25, 2017 in Glendale, California. (Photo by Leon Bennett/Getty Images)

Roger E. Mosley, the veteran actor known for his role as Theodore "T.C." Calvin in "Magnum P.I." died on Sunday morning, according to a Facebook post shared by his daughter, Ch'a. He was 83.

Mosley reportedly died at Cedars-Sinai Medical Center in Los Angeles, California, following injuries sustained from a car collision on Aug. 4 which left him "paralyzed from the shoulders down."

"He was surrounded by family as he transcended peacefully," she wrote online. "We could never mourn such an amazing man."

She added: "He would HATE any crying done in his name. It is time to celebrate the legacy he left for us all. I love you daddy. You loved me too.

"My heart is heavy but I am strong. I will care for mommy, your love of almost 60 years. You raised me well and she is in good hands. Rest easy."

Days ago, she posted that Mosley was involved "in a major car accident that has left him paralyzed from the shoulders down."  She wrote that her father was "in a critical condition but fighting hard" and constantly accompanied by family and friends.

In an updated post on Saturday, Ch'a noted that her father found joy in the little things, and carried a bag of Starbucks gift cards to "give to people who've done good."

She wrote that the show had "been off air since 1988 (though it remains in syndication). He still gets fan mail from his role as "TC." He's inspired SO people on an international level and until this day they send autograph cards and things for him to sign."

Mosley, a Los Angeles native raised in Watts, attended Jordan High School and appeared on dozens of films and television shows through decades of work in the industry.

He starred in the 1976 film "Leadbelly," which was directed by Gordon Parks and focused on the life of folk singer Huddie Ledbetter. Mosley told Ebony magazine in 1982 that it was his favorite role, and shortly after its release, he founded Mo-Laud Productions to promote the Black community to work together in establishing more production companies to better represent voices.

Mosley's most famous role was alongside Tom Selleck in "Magnum P.I." where he appeared in 158 episodes of the CBS series before it was canceled in 1988.

He then returned for a cameo in an episode of the reboot in 2019, which debuted in 2018 and was canceled in 2022, then reordered once again for two more seasons in July.

He is survived by his wife of nearly 60 years, Antoinette "Toni" and three children.