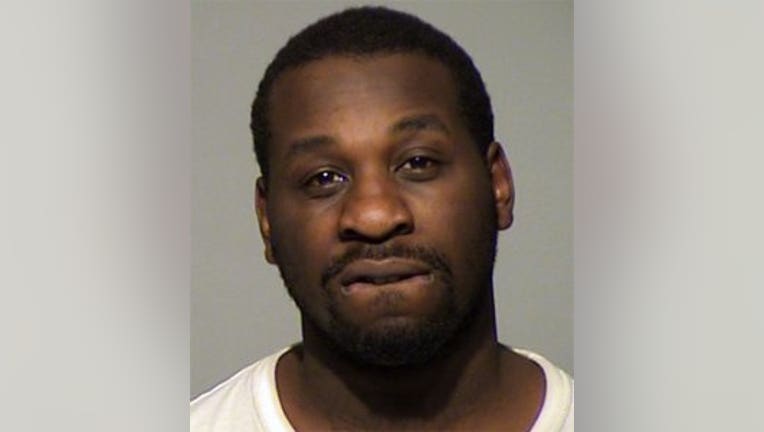 MILWAUKEE -- 27-year-old Roderick McGinnis of Milwaukee pleaded guilty on Wednesday, September 28th to a charge of first-degree reckless homicide in connection with the shooting death of Lajuane Harrington. The court then sentenced him to 20 years in prison and another ten years of extended supervision.

Harrington was fatally shot near 61st and Villard on the evening of Thursday, October 29th.

McGinnis also faced a felony charge of possession of a firearm by a felon -- that charge was dismissed on Wednesday.

According to the criminal complaint, McGinnis had lost some money to Harrington in a game of dice.  McGinnis apparently arranged to have Harrington (aka Gutta) meet to show off some sunglasses he (Harrington) was selling. That meeting location was 61st and Villard.

When Harrington arrived, he went to the driver’s side of the car he was meeting. That’s when “Rod jumped out of the left rear seat and the victim started to run.” The witness told police “she heard one gun shot and she knew it was Rod who fired the shot because the shot was very loud and was fired next to her head, causing her ears to ring.” 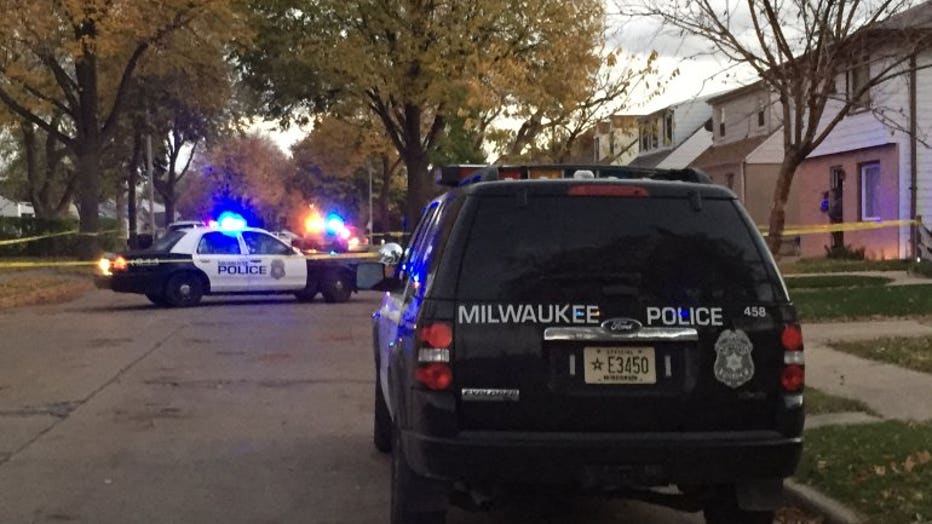 Shooting at 61st and Villard