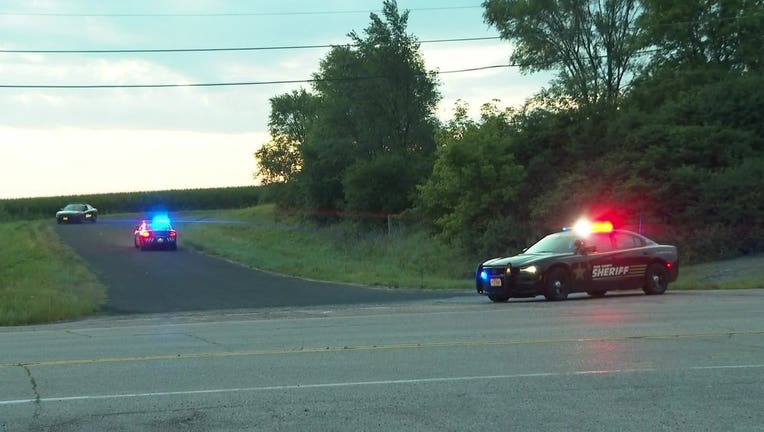 According to the sheriff’s office, officers learned there were going to be multiple victims while responding around 12:30 a.m. to a report of gunfire on Little Lane. When the first emergency crews arrived, they found one of the individuals hurt in the incident. That person was taken to the hospital for treatment.

Three others people arrived at area hospitals on their own. Officials say they are believed to be linked to the incident. All the injuries are considered non-life-threatening, our news partners at WMTV reported.

There is no threat to the community.