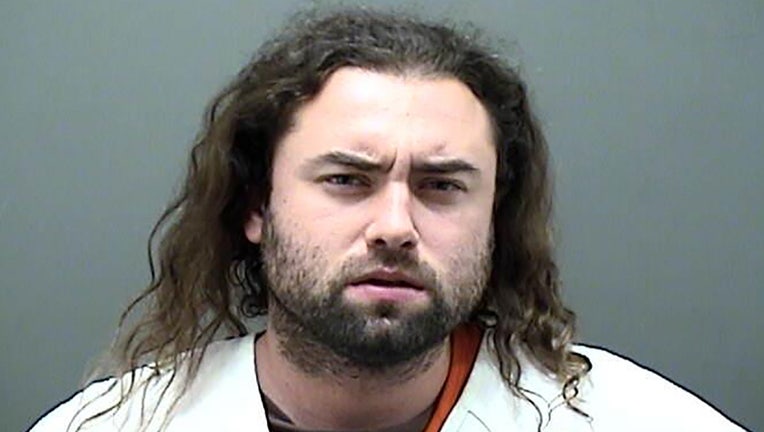 ROCHESTER, Wis. - A 27-year-old Rochester man faces multiple charges for allegedly stabbing of his own mother. The accused is Devin Molina – and he faces the following criminal counts:

According to the criminal complaint, deputies with the Racine County Sheriff's Office responded to Burlington Memorial Hospital on Friday, July 22 in reference to a stabbing that happened on County Highway DD in the Village of Rochester. The victim suffered two stab wounds.

Deputies spoke with the stabbing victim who "stated she was stabbed by her son, Devin Molina," the complaint says. The woman said she was on a couch with her own mother "when Molina came running upstairs with a knife in each hand and stabbed her." The woman told authorities Molina took her phone so that she could not call 911. She then "drove herself to the hospital and took Devin with her because she was scared he would try to harm her again. She figured once at the hospital he would be arrested," the complaint says.

The complaint says "both knives were recovered from the house after having been recovered and moved to a safe place by family members."

The woman told investigators Molina suffers from bipolar disorder and paranoid schizophrenia and that he had been drinking heavily and smoking THC.

Molina made his initial appearance in Racine County court on Tuesday, July 26. Cash bond was set at $25,000. Molina is due back in court for a preliminary hearing on Aug. 3.