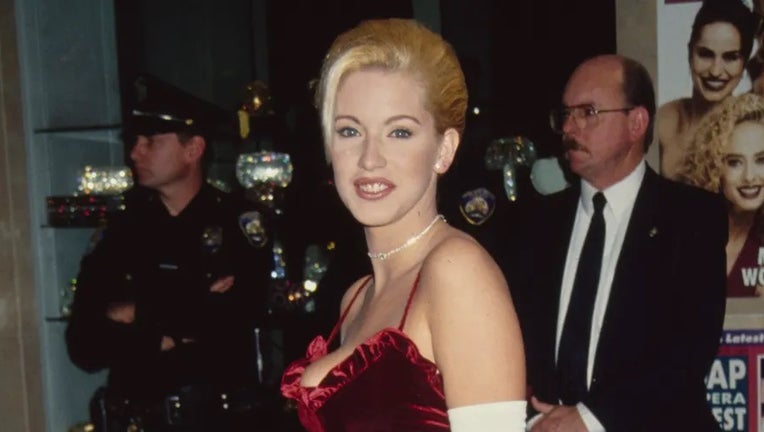 Actress Robyn Griggs has died at the age of 49.

Best known for her recurring roles in soap operas "One Life to Live" and "Another World," Griggs stayed out of the spotlight, appearing in several independent horror films.

An announcement of her passing was posted to her Facebook, per The Hollywood Reporter.

According to the outlet, Griggs was battling cervical cancer. 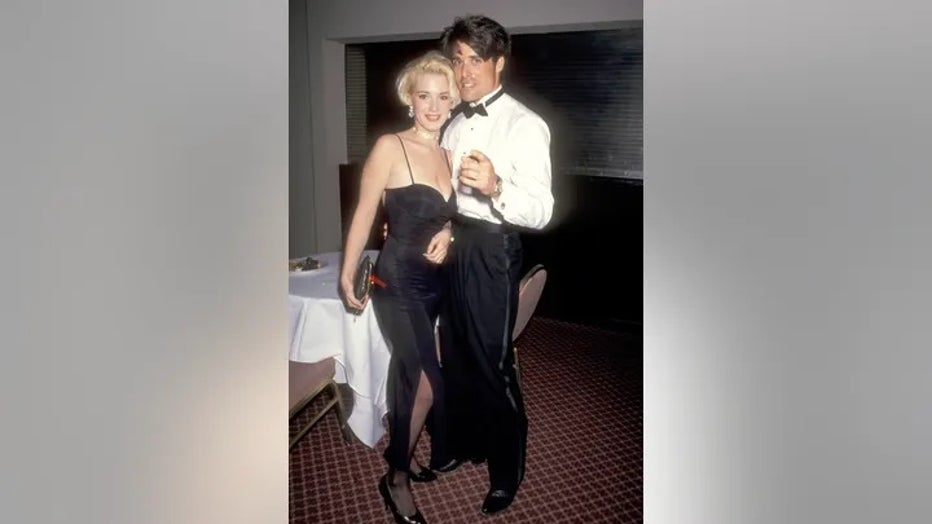 Griggs reportedly shared to her social media last month that she had been diagnosed with four new tumors. 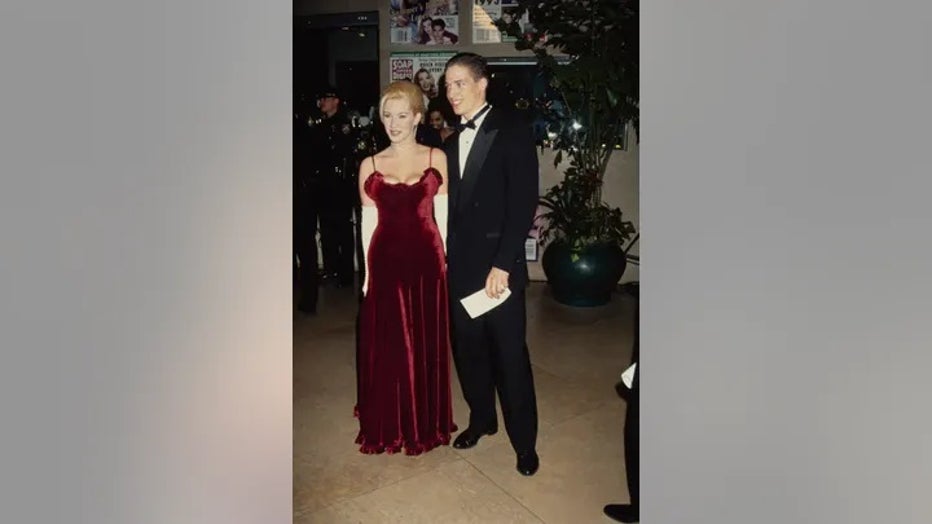 The 49-year-old reportedly had been suffering since 2020 and had entered hospice care shortly before passing away.