MILWAUKEE -- A Milwaukee County judge sentenced Robert Martin of Ypsilanti, Michigan, on Wednesday, Feb. 12 to 21 months in prison and another 30 months of extended supervision. This, following his plea of no contest to a single charge of conspiracy to commit unauthorized use of personal identifying information in October 2019.

It was Martin's dropped wallet that led to his arrest on a connecting flight out of Milwaukee last June.

According to the criminal complaint, a flight attendant for Southwest Airlines found the lost wallet on the jetway to a plane that was being boarded on June 6, 2019. The complaint said the "flight attendant looked inside the wallet to find identification so that he could return the wallet." However, the wallet contained "multiple identity cards in multiple names." 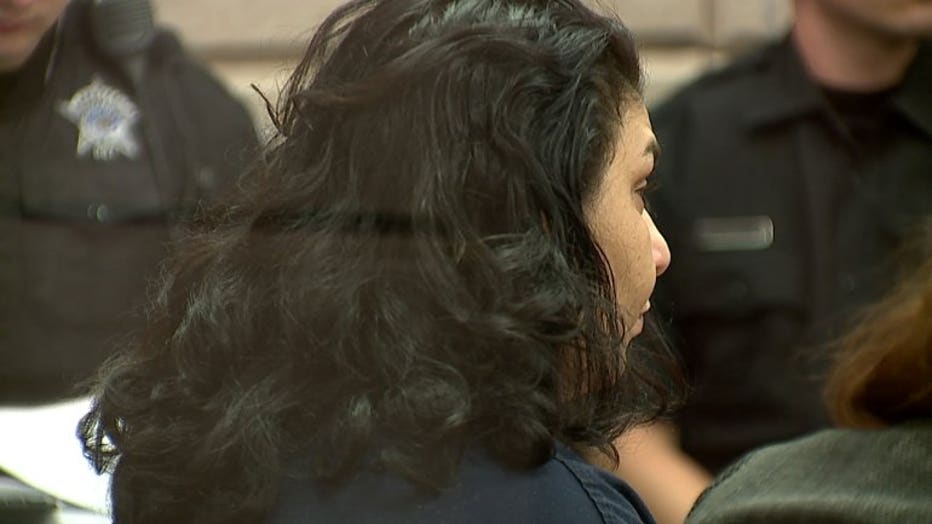 Farha was also charged with multiple counts related to this incident. She made a deal to plead guilty to one count of misappropriation of ID information -- in exchange for other charges being dismissed.