RACINE (WITI) -- Four-year-old Ja’Nyela Marsh-Highshaw of Racine was hit by gunfire on Wednesday night, November 5th. Fortunately, she appears to be on the road to recovery. Family members tell FOX6 News the little girl has been taken off one of two ventilators -- and doctors say she's "winning the fight." 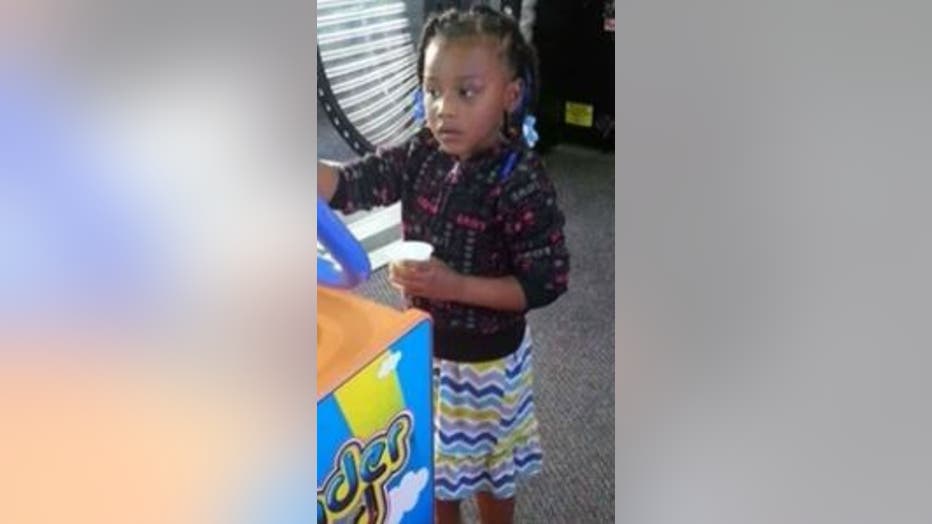 Police say the four-year-old girl was sitting in a parked SUV near 18th and Villa in Racine on Wednesday evening when the bullets started to fly. Police indicated on Thursday that Janyela was not alone in the vehicle. A family friend says she was looking after the little girl and her brother. Police say Ja’Nyela Marsh-Highshaw was the only one hit.

Meanwhile, police are still looking for the suspect(s) responsible for the shooting. They also don't have a motive in the case.

"It's mind-boggling that someone would do that. This is a child in the car. You don't know what you're shooting into if that car was the target. It's just so reckless and hard to believe," Racine police Sgt. Jessie Metoyer said.