MILWAUKEE - Bands and artists making a stop to perform at Milwaukee's Riverside Theater will get to experience a redesigned green room.

The Riverside Theater wants to make sure musicians feel at home.

"I think it’s important that we care for them like they might get cared for at home," said Kevin Sloan, Head Chef Riverside Theater. 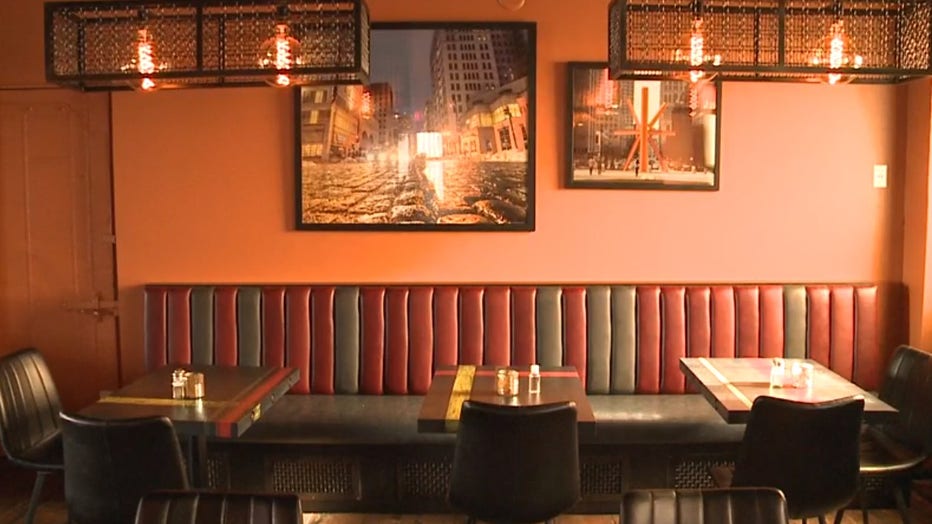 One way head chef Kevin Sloan does this is by giving them a taste of home.

"I’ll do a little Google search where they’re from, I like to make foods and dishes native to where they grew up," said Sloan.

And a taste of Milwaukee…

"Whether it’s a bratwurst or something having to do with something Germen-minded, that type of thing," said Sloan. 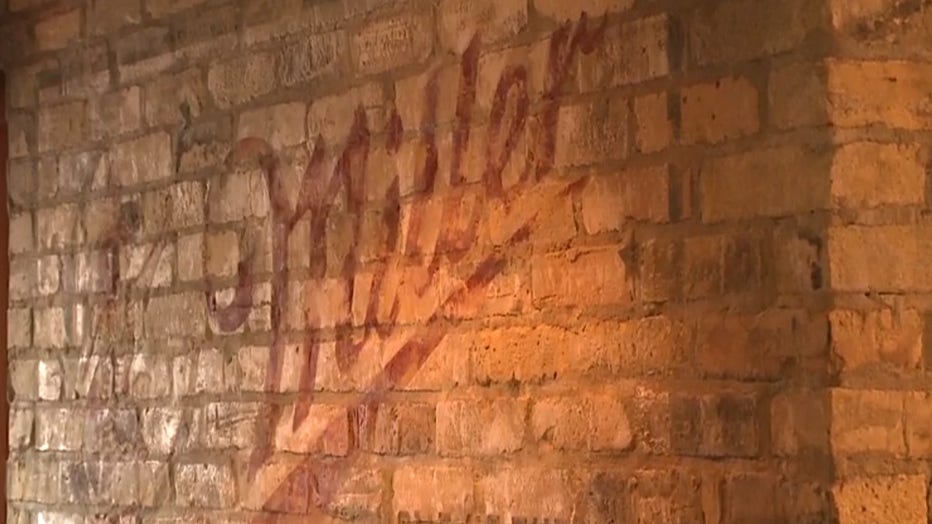 The renovated green room also shows off the city. There's cream city brick, a new mural and photographs of popular landmarks around the 414.

"We’re proud of our city, and we’re happy to have them here, and we want them to know that they’re in Milwaukee," said Sloan.

The Riverside Theater is also trying to bring back a sense of normalcy for artists still touring during the pandemic.

"Doing what these people do, there’s not a lot ‘normal’ about it. So I think our whole goal here is to just kind of start with making them feel normal. They like the fact that they don’t have to go out and find a restaurant in a city they don’t know and have people coming up to them being like, ‘oh I love your music,’ we just treat them like one of our own here," said Sloan. 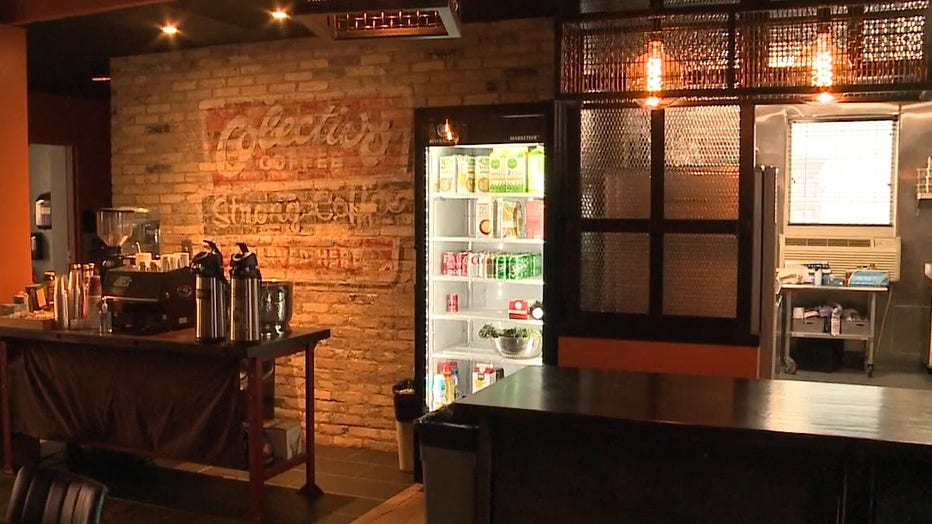 Sloan says he hopes the Milwaukee hospitality brings the artists back.

"We want them to understand that they’re in Milwaukee, we care about them, and we want to send them off in a good way," said Sloan.

The next group to enjoy the newly renovated space is the rock band Greensky Bluegrass who is performing at the Riverside Theater on Saturday, Feb. 19.

A Milwaukee County judge sentenced Brian Whiting of Cudahy to three years in prison in connection with bank robberies that took place in September 2019.