OAK CREEK -- A gathering was held on this Sunday, June 28th at the Salvation Army Chapel in Oak Creek to honor the nine people who lost their lives in the mass shooting at the Emanuel African Methodist Episcopal Church in Charleston, South Carolina -- and to talk about how people of faith and concerned citizens are uniting to turn grief into action -- action that organizers believe will ultimately help reduce gun violence in America.

This gathering was organized by "Everytown for Gun Safety" and "Moms Demand Action for Gun Sense in America."

The event at the Salvation Army Chapel in Oak Creek was part of a larger effort titled #RisingforCharleston, in which people of faith and communities around the country honored those who were killed at Emanuel AME — and the 88 people who die from gun violence every day and hundreds of others injured by gun violence every day in America.

The shooting at the Emanuel AME Church in Charleston occurred on the evening of June 17th. Three men and six women were shot and killed. A tenth person was shot and survived. 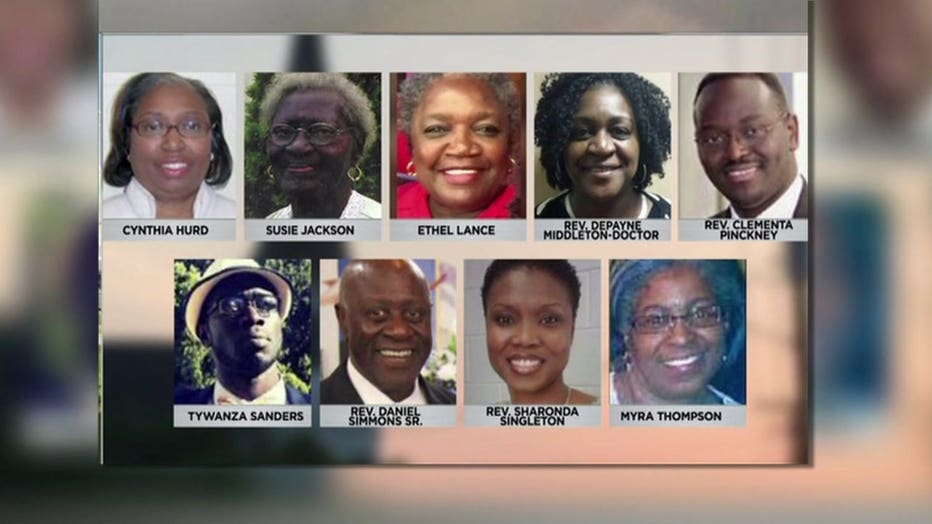 Emanuel AME Church is one of the country's oldest African-American churches, and has long been a site for community organization around civil rights.

21-year-old Dylann Roof has been arrested and charged in connection with the shooting. He's facing nine counts of murder. If convicted, he could face a sentence of death or 30 years to life in prison.

In just under one week, more than 1,000 faith leaders and members of religious communities signed up to participate in #RisingforCharleston.

National Gun Violence Prevention Sabbath events were set to take place this weekend in eight cities across the country -- including Oak Creek.

"(What happened in Charleston) mimics what happened here in Oak Creek where six people were shot and killed. Our community here has a unique feeling of what it's like -- a mass shooting or any kind of shooting. There are 88 poeple that are shot and killed. It's important that all of us stand up and are heard," Penebaker said. 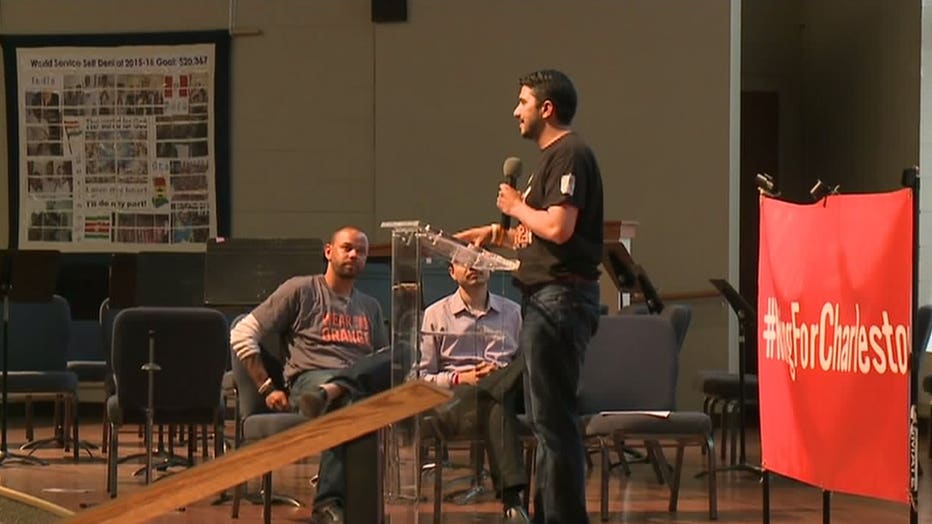 CLICK HERE to learn more about "Everytown for Gun Safety."