Wisconsin law has mandated audits in which each ballot is hand-counted twice for every general election since 2006 -- a check to make sure the machines used on Election Day are counting correctly. 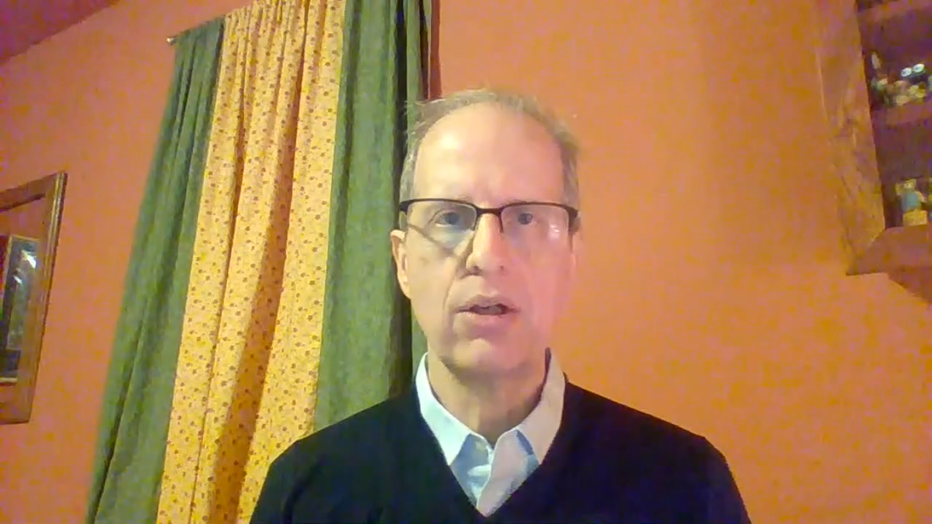 "In that time, we have never found an error by a voting machine," said Reid Magney, Wisconsin Elections Commission. "The standard that they are held to is one error in 500,000 ballots, and we have never even found that." 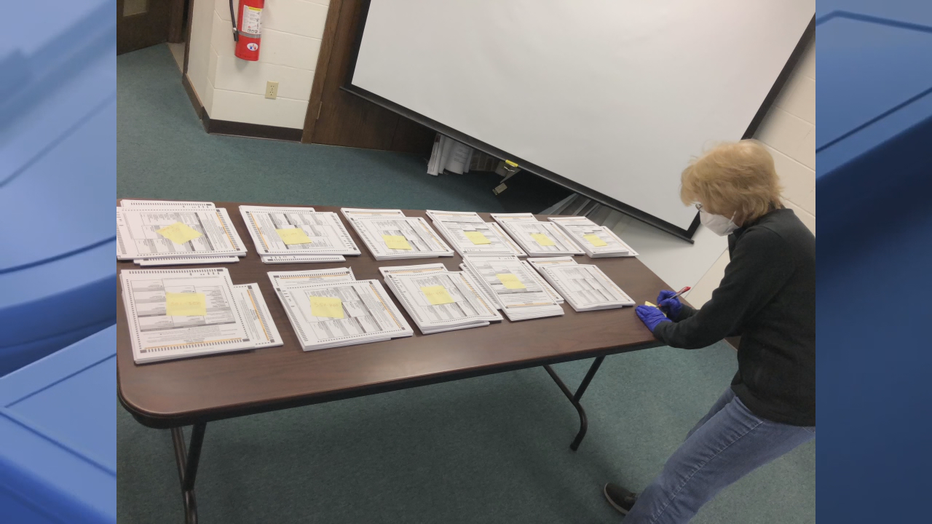 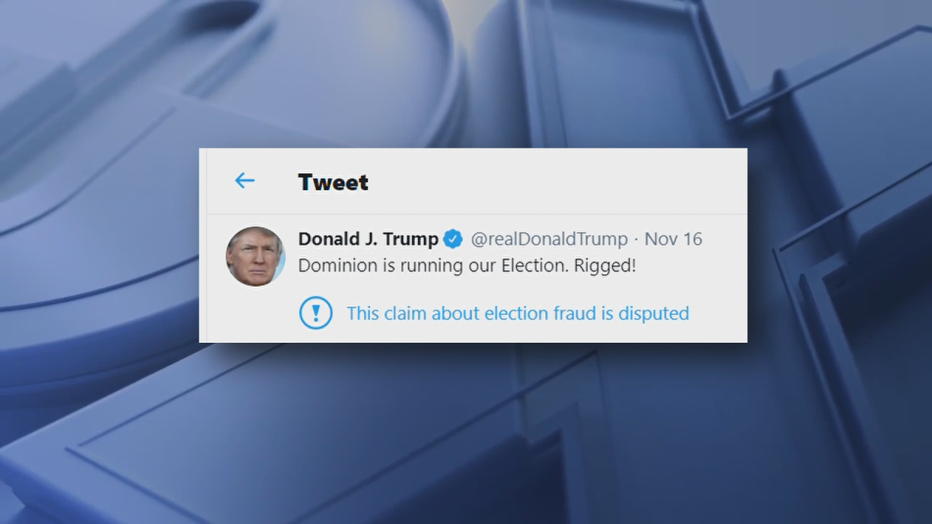 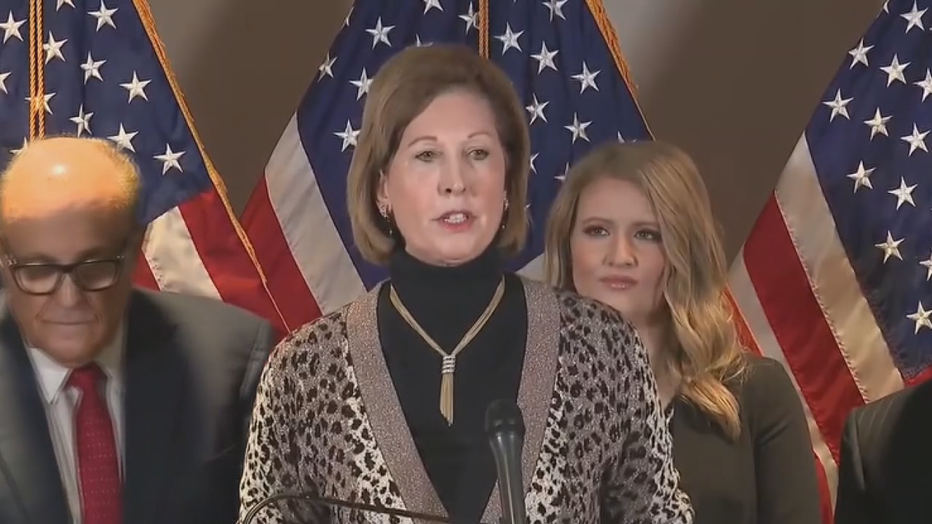 "The software itself was created with so many variables and so many backdoors or thumb drives or whatever, but one of its characteristic features is its ability to flip votes," said Sidney Powell.

The Trump campaign distanced itself from Powell after a press conference last week writing, "She is not a member of the Trump legal team.”

Dominion denies the allegations. A joint statement put out by the Cybersecurity and Infrastructure Security Agency says, “There is no evidence that any voting system deleted or lost votes, changed votes or was in any way compromised.” 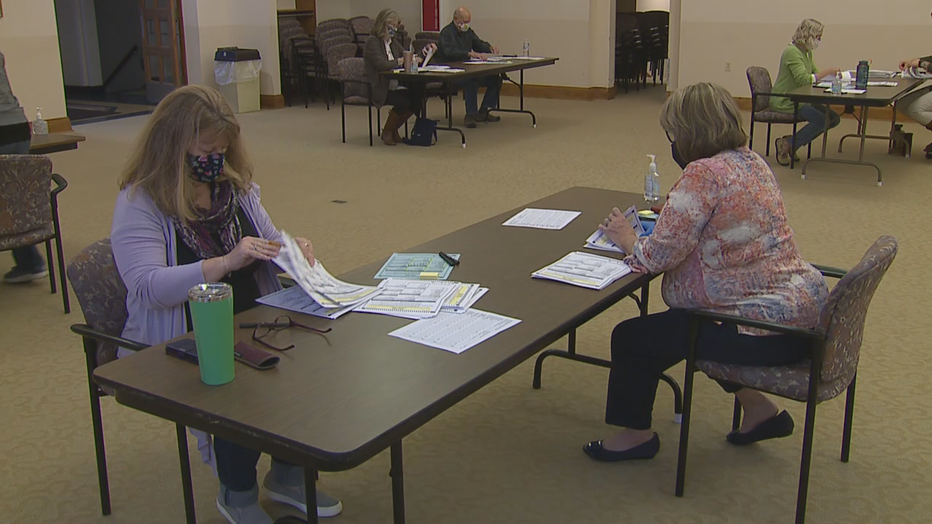 "Back after the 2016 election, there were many people on the internet who were convinced that Wisconsin systems had been hacked because of the way election systems had come out," said Magney. "They thought that Wisconsin could not have voted this way, but we had a statewide recount and it confirmed the results."

We’ll have the final results of the audit by Dec. 1. The two counties doing the recount, Milwaukee and Dane, don’t use Dominion tabulators. They're still part of the audit, as is every county in the state. These regular audits check the various brands of voting machines.