Ride for Burn Camp in Kansasville

Dozens of motorcyclists came together in Kansasville for the fourth annual Ride for Burn Camp on Saturday, July 23.

When Caileigh Tatalovich was 6 years old, she accidentally burned herself with a candle.

"Once my sleeve caught the flame I obviously didn’t know what to do," she said. "They transferred me to Children’s and I stayed there for like a month or two."

While she could go home, fully healing would take much longer.

"Growing up, it was hard because once I moved out of the area people didn’t know a lot burn survivors," said Tatalovich. "I was always picked on and bullied and made fun of." 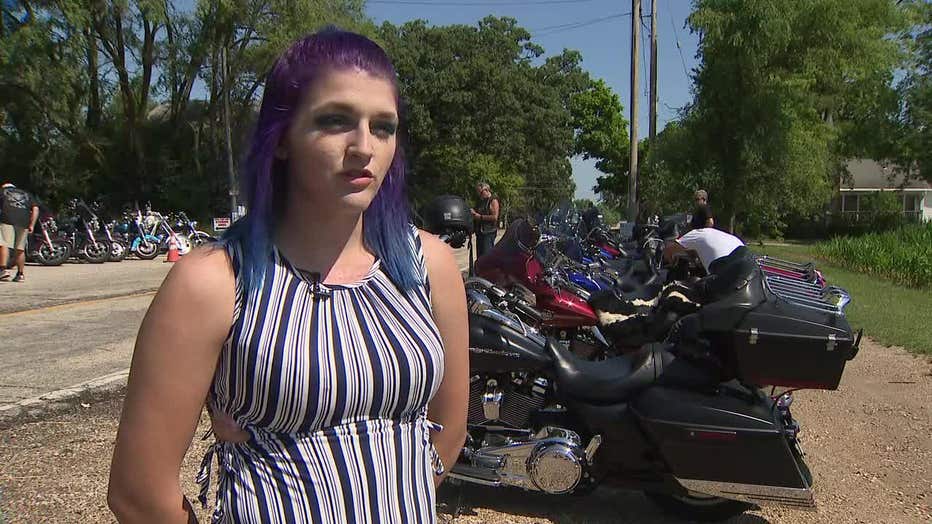 When she was 7 years old, Tatalovich started going to Burn Camp – a free, week-long camp for kids who are burn survivors. She was able to connect with kids who had gone through similar hardships.

"Burn Camp is a chance where they can come together and be with kids just like them, not worry about their appearance or the world around them just be kids and have fun," she said. 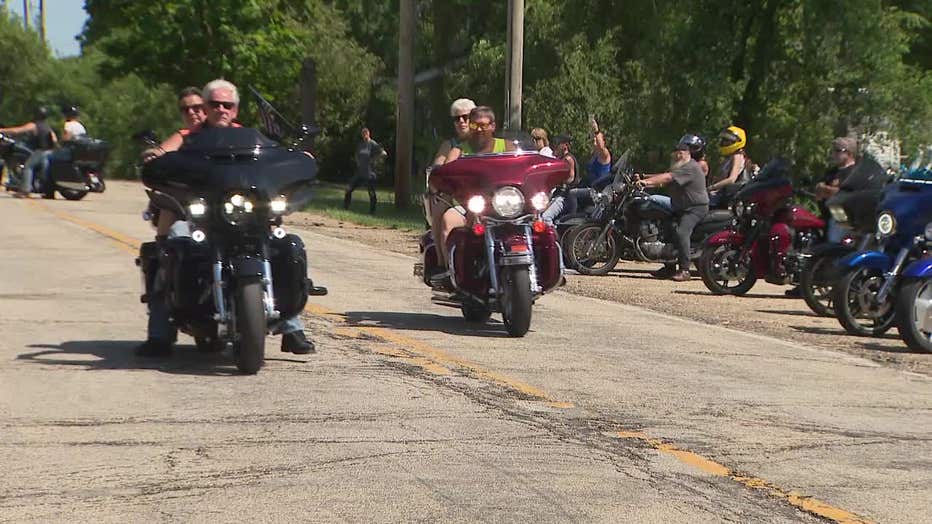 The camp is put on by the Professional Firefighters of Wisconsin Charitable Foundation. Its mission brought dozens of motorcyclists to Kansasville to participate in the fourth annual ride benefiting the camp Saturday.

The riders will go from Kansasville to Elkhorn, Burlington and Waterford – then back to Kansasville to celebrate with live music and raffle prizes. All the money raised goes directly to Burn Camp. 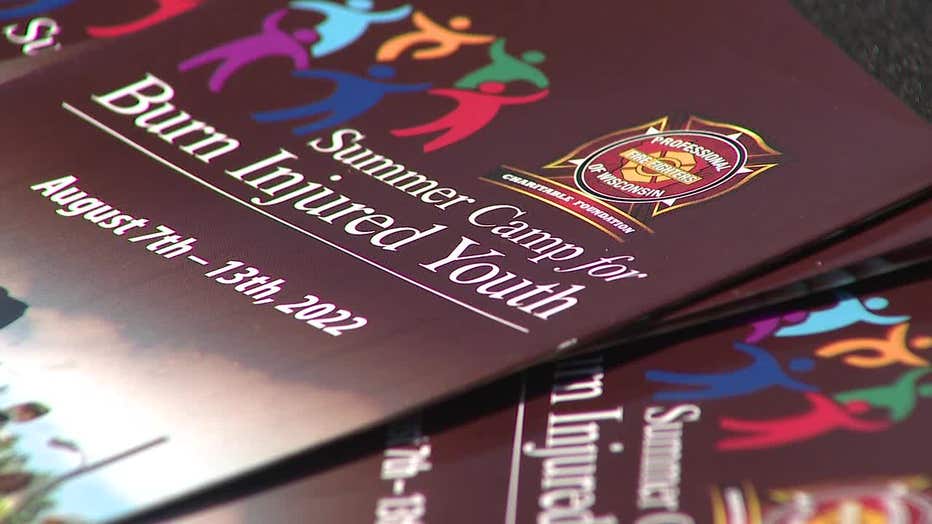 "We’ve got people from that just came to hang out from the fire sprinkler industry, from our Burn Camp staff, firefighters, police officers – a ton of people," said organizer Tom Kocher.

"It makes me feel so grateful and so happy that people really care about Burn Camp, and that they’re willing to come out and do this for us," she said.

Organizers said they raised $8,000 before the ride. If you'd like to help Burn Camp, you can donate directly to the camp or buy an item off the Amazon wishlist.