MILWAUKEE -- The U.S. Postal Inspection Service announced an increase in the reward being offered for information leading to the arrest and conviction of the men who robbed a United States Postal Service Letter Carrier at gunpoint, with the total reward amount increased to $25,000.

A U.S. Postal Service letter carrier was robbed on Friday, Oct. 25 near 17th Street and Atkinson Avenue in Milwaukee. 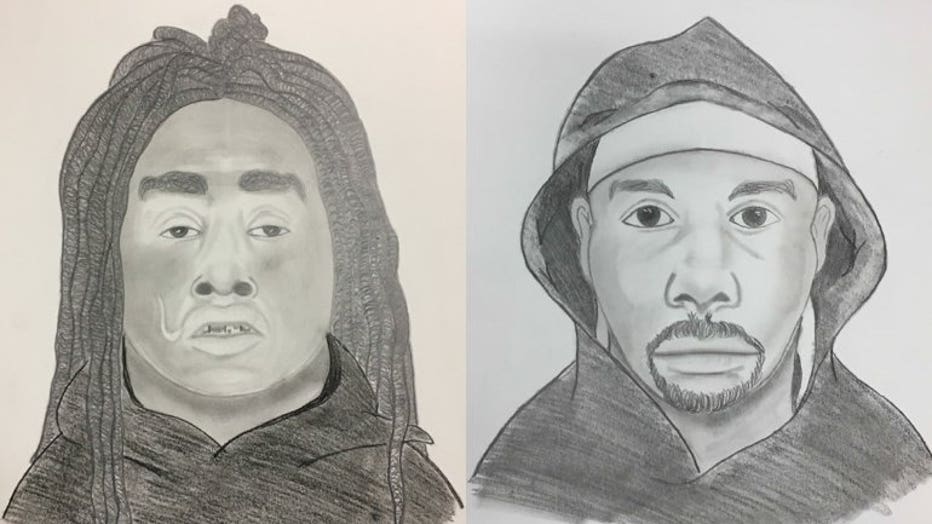 The robber was described as an African American man in his mid-to-late 20s, standing approximately 5'11" tall, and weighing 290-300 pounds. He has a scar on his right cheek, gold front teeth, and long dreadlocks.

If you have any information, please contact the Postal Inspection Service at 1-877-876-2455.  All information will be kept strictly confidential.