Retired Milwaukee Police Assistant Chief Raymond Banks says he was drifting back to sleep when a blast from an RV forced his family out of their hotel room in Nashville.&nbsp;

MILWAUKEE - Retired Assistant Chief Raymond Banks says his family chose a hotel room in Nashville with a working kitchen. Their goal was to social distance on Christmas but at least have a change of scenery during the pandemic. Little did they know a sinister plan would unfold 400 feet from them.

Thankfully, their room had no windows. 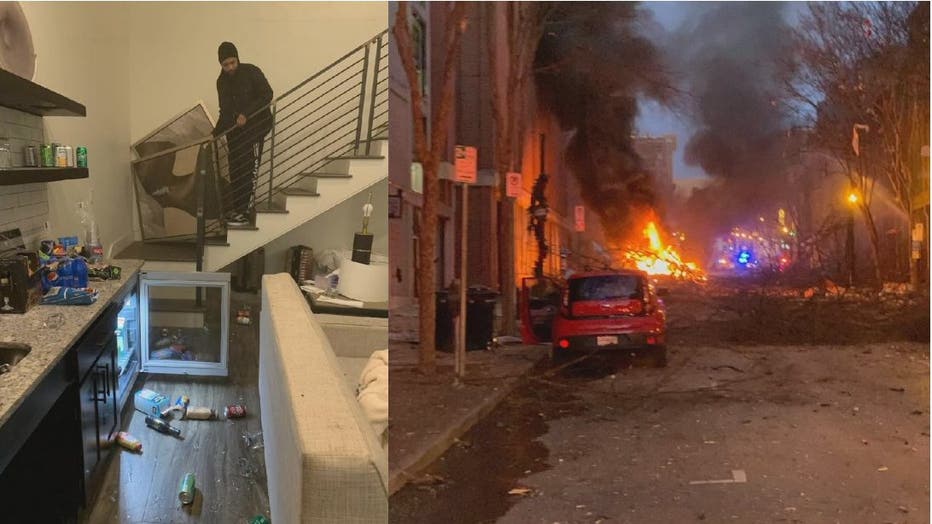 "When the blast occurred, it actually knocked me on the floor," Banks said.

Retired Milwaukee Police Assistant Chief Raymond Banks says he was drifting back to sleep Christmas morning when a blast from an RV forced his family out of their hotel room in Nashville.

He told FOX6 he did not hear the warnings telling people to evacuate the area because a bomb would be going off. 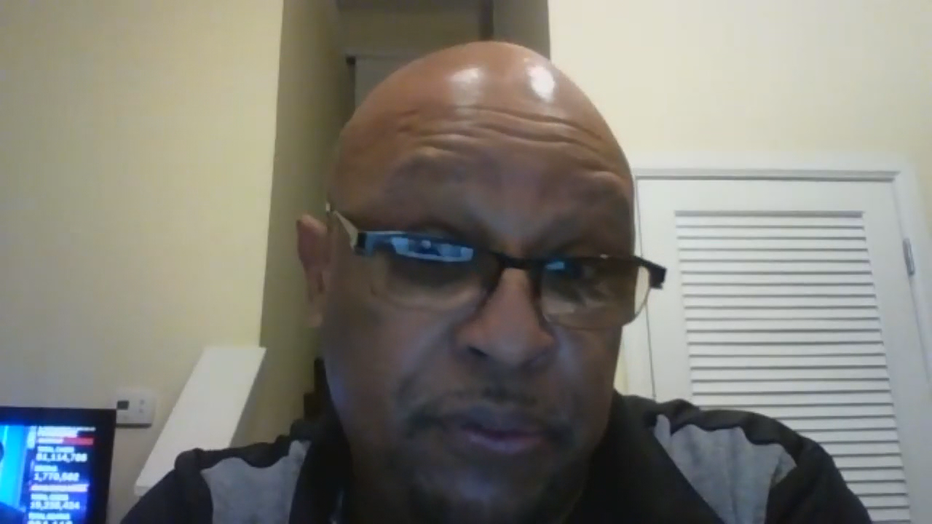 "I was in complete survival mode for my family," he said.

Banks said their loft-style room had no windows, something he did not like at first, but now realizes is likely the reason his wife and son were not hurt.

"The debris field, there’s no telling what would’ve come through the window," he said.

When the fire alarm went off, his family exited the hotel with what they could.

Their room was in disarray. 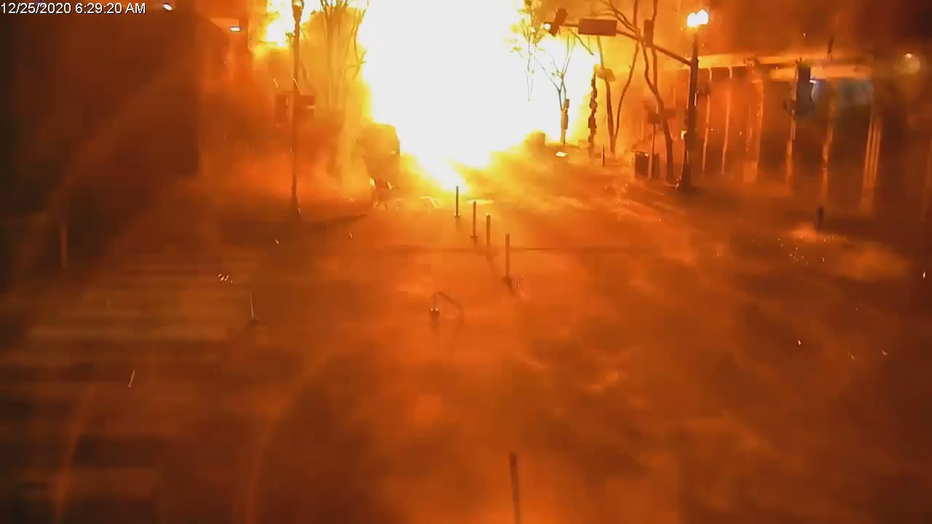 Outside, they witnessed the extent of the damage that injured three people and killed the bomber, identified through DNA as Anthony Quinn Warner.

"We evacuated right into the blast zone," he said.

They saw dozens of buildings impacted from the explosion.

"A fireman started screaming at us to get out of there," Banks said.

He believes they surprised first responders at the scene. 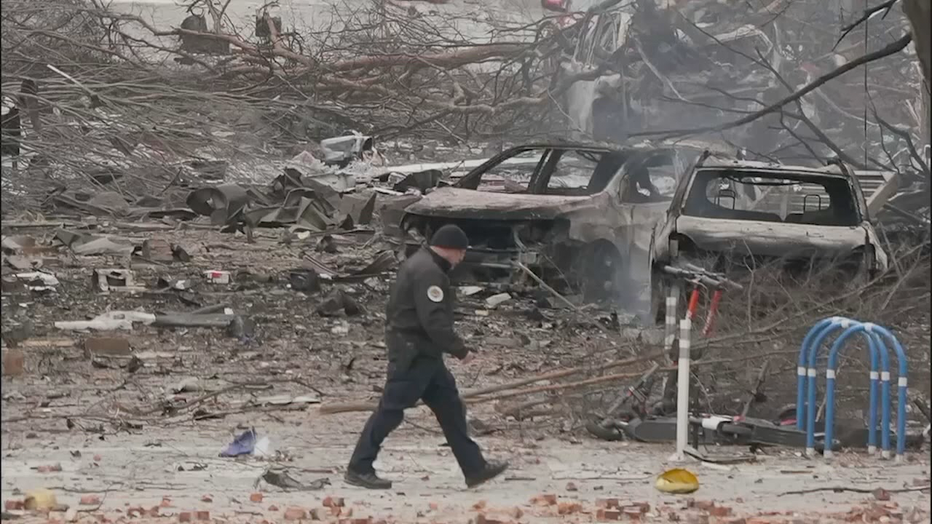 He said no one would have been able to evacuate them since elevators required a code.

"They thought everybody had been evacuated, so we were the last family to come out," Banks said.

For now, he said Monday he's grateful for the accommodations The Renaissance and Marriott hotels have made for his family -- still in Nashville waiting to access their belongings, including their vehicle.

"We understand that stuff is replaceable," he said. "My heart is still in a good place. We survived this."

Banks said family both near and far reached out to him, offering support. 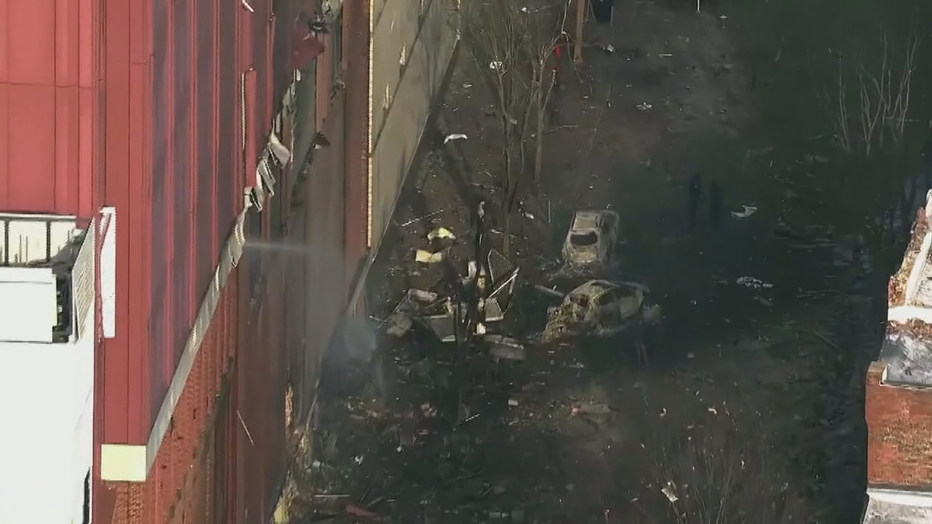 He said that outreach includes current and former members of the Milwaukee Police Department.