MILWAUKEE -- Milwaukee alderman on Tuesday, November 22nd approved a $2 million plan to tear down or fix up vacant houses in Milwaukee's Sherman Park neighborhood. Those who are training young men and women on the trades said if it's done right, this can help stabilize parts of the community -- and keep them that way. 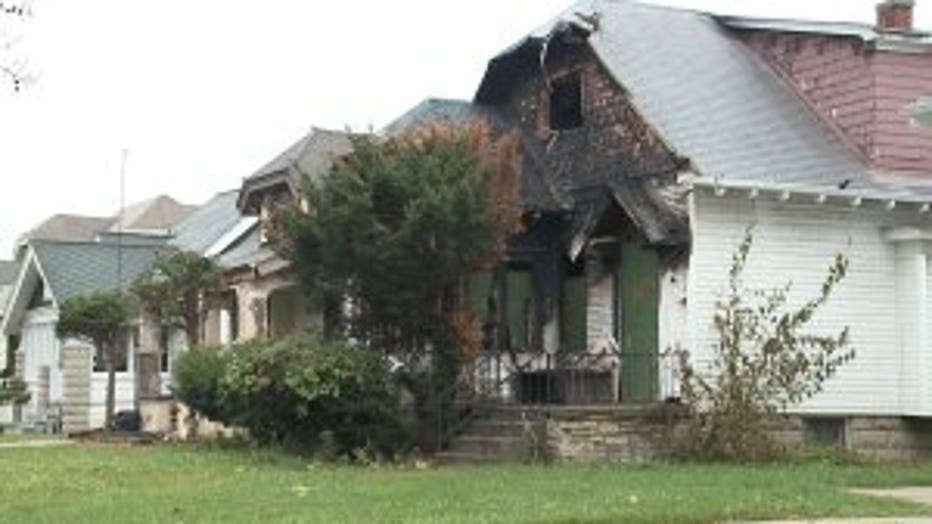 The money comes from a larger package of state funding that was made available following the violence near Sherman Park in August -- in the wake of the fatal officer-involved shooting of Sylville Smith.

On Tuesday, the full Milwaukee Common Council approved a plan for how to use the $2 million they control. 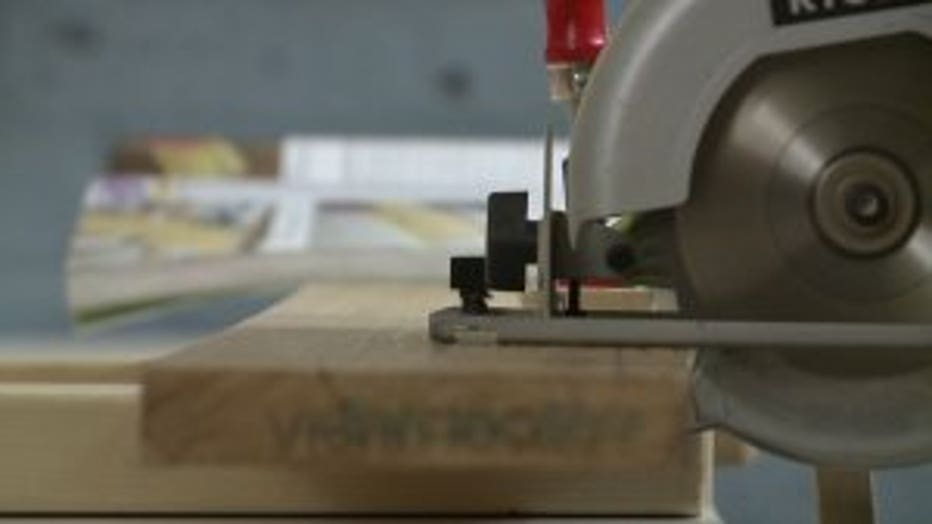 At ProTrade, men and women come in with little or no trade skills and learn the basics. After a 10-week class, they go upstairs to Mindful Staffing, where Reginald Reed works with construction companies to place the students at real-world job sites. Reed said he sees the grant as a great opportunity.

"Not only are we restoring the neighborhoods, but we're giving people from the communities the ability to work on these projects as well," Reed said. 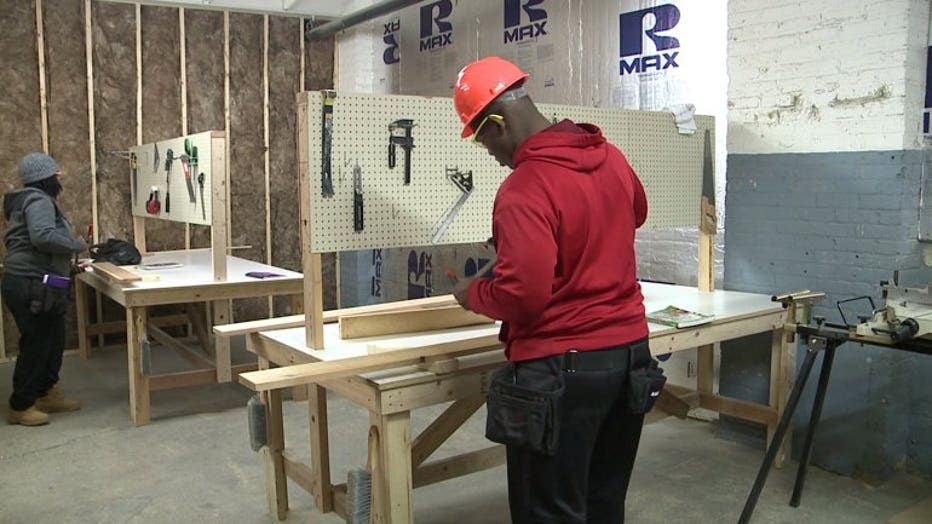 Back in August, nearly two weeks after the unrest, Gov. Scott Walker and Mayor Tom Barrett announced the state was giving Milwaukee $4.5 million to help out near Sherman Park. $2 million of that was earmarked for blight reduction. 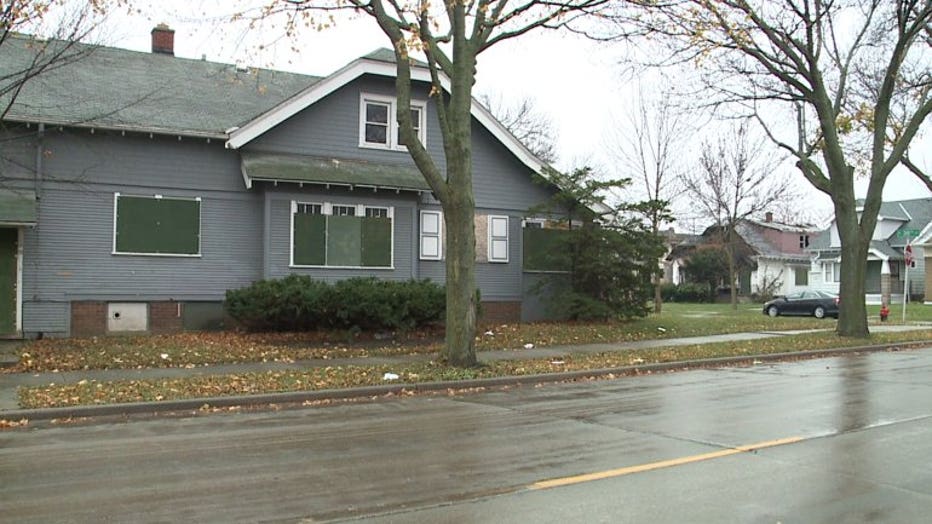 On Tuesday, the Common Council decided half of that $2 million will go toward demolishing vacant houses. The rest would go toward rehabbing houses that can be saved. Eligible properties are between 20th and 60th -- and Capitol and Lloyd. 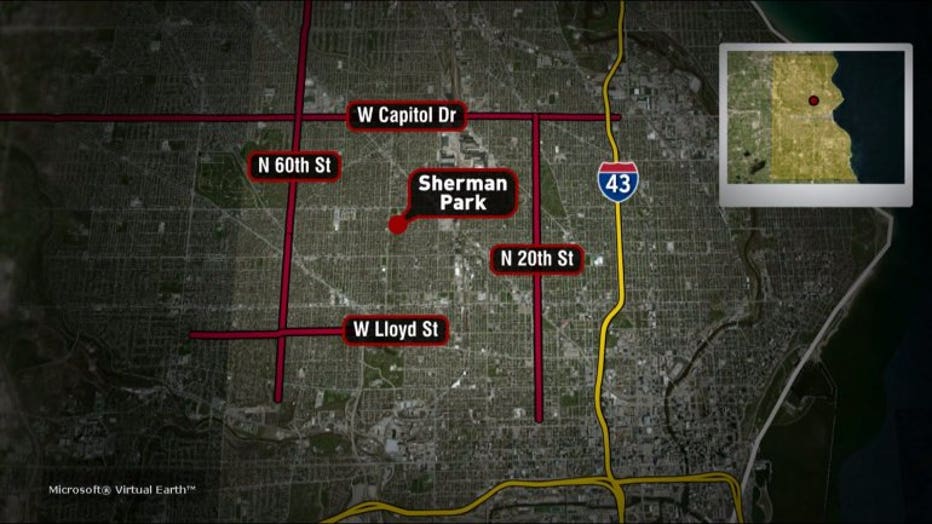 Some of the money will go to pay the wages of local workers who are in a training program. 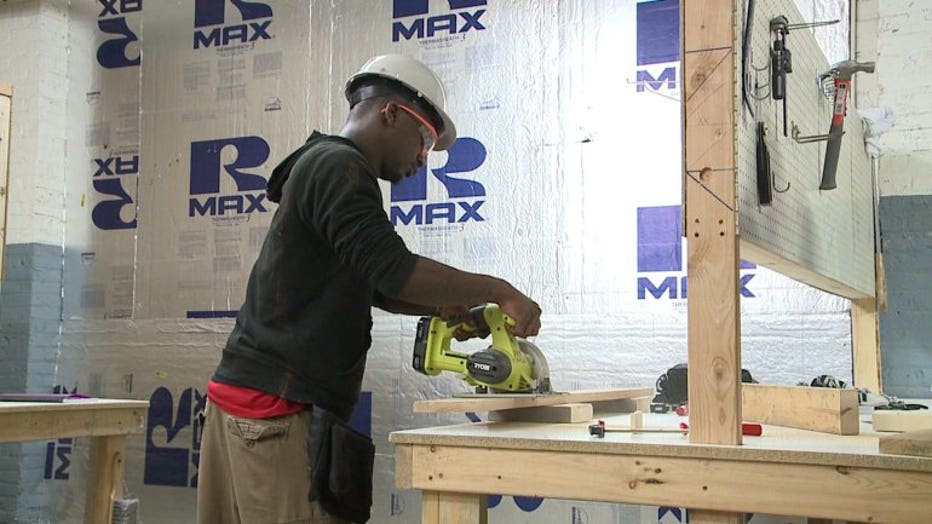 Reed said it's all tied together. If more young people in the neighborhood are skilled, they will get good jobs -- and then buy those homes. 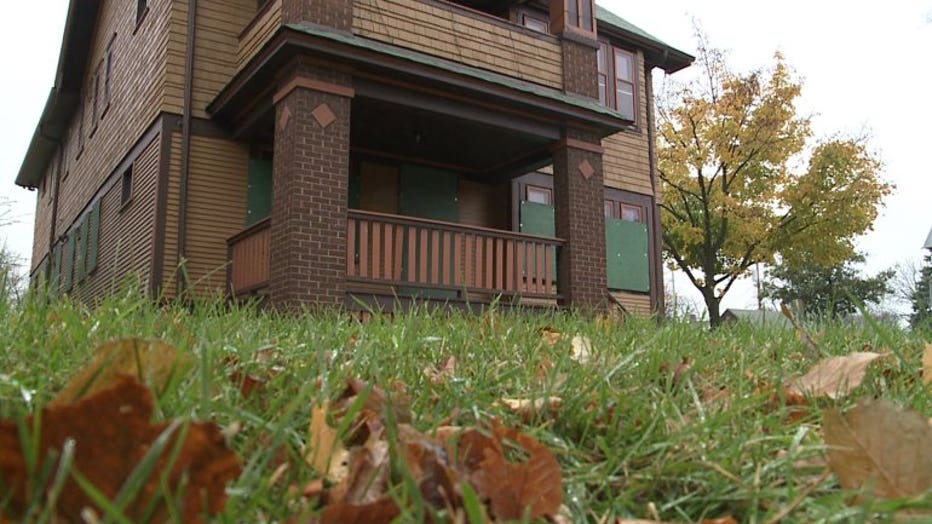 "It's like a train car. If they aren't all connected, only the motor goes, everything else stays," Reed said.

Alderman Stamper said he expects work to begin on the houses in April or May of 2017.

In a statement, Mayor Barrett said the following:

"I’m pleased the Council was helpful in deploying the funds that the Governor and I announced in August."