MILWAUKEE -- Nearly two weeks after a water main break sent water flooding into people's homes along Hawley Road near I-94 in Milwaukee, residents got answers as to how to file claims with the city. 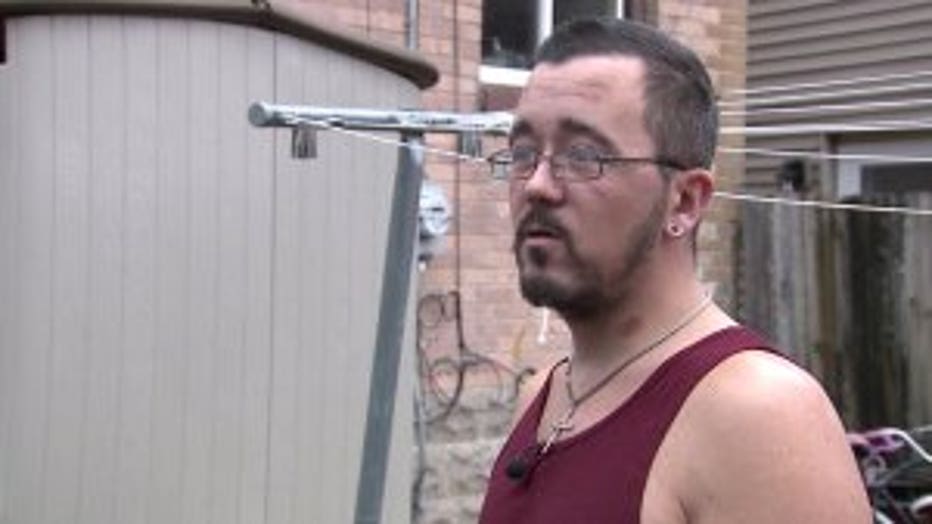 For those affected, things are as normal as could be expected. And from the state of where things were just a week and a half ago -- as the water went down, things can now only go up for residents.

"Lost her truck. We lost a lot of family memorabilia. My mother-in-law that lives here with us, she lost a lot of stuff she got from her dad when he passed," says Randy Lancour, whose home was flooded.

In the 12 days since Lancour's home on Adler Street ended up on the wrong side of an impromptu pond. It's been a lot of work cleaning up, but fresh coats of paints and new mechanicals can only go so far. 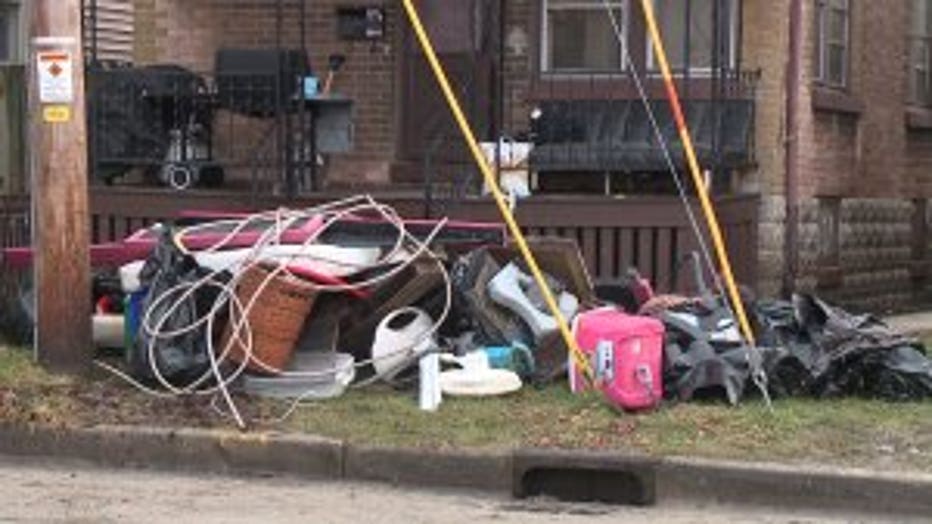 "We're slowly rebuilding, and slowly getting past this," Lancour says. "Hopefully the city will help reimburse some of the things that aren't replaceable."

That's just the question he, and the other three dozen or so people, looked to ask at a resource meeting held at the nearby Hunger Task Force building on Thursday, Jan. 9.

A 16-inch water main broke on the morning of Dec. 28. The flooding water quickly became an unwelcome and unexpected guest -- leaving cars underwater and people overwhelmed.

Nearly every person who spoke to FOX6 News coming out of the meeting did not want to talk on camera but said that the city was understanding of people's position who lost property. However, some were frustrated that the city may not cover their losses if the city isn't found negligent. 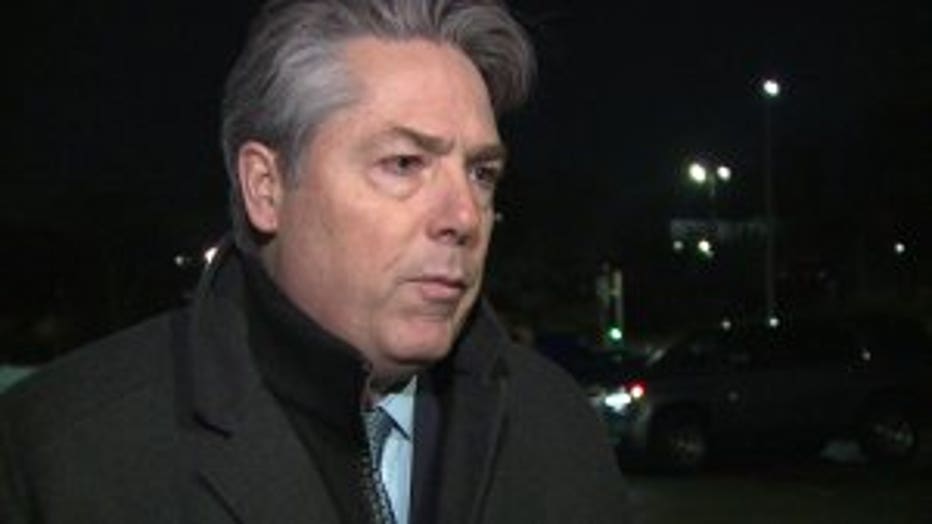 "Citizens are rightly upset and angry," says Michael Murphy, alderman of Milwaukee 10th district. "Who wants to wake up with three feet of water in your basement or see your car floating. My argument is that the city has some fault here."

As things dry out down below in Lancour's basement, he's just hoping his family isn't left high and dry.

"It's now just a matter of picking up the pieces and trying to move forward and rebuild," says Lancour.

Repair work on the water main is expected to wrap up by the end of this week. Officials say northbound Hawley Road should be reopened to traffic on Saturday -- earlier than Monday's planned opening. 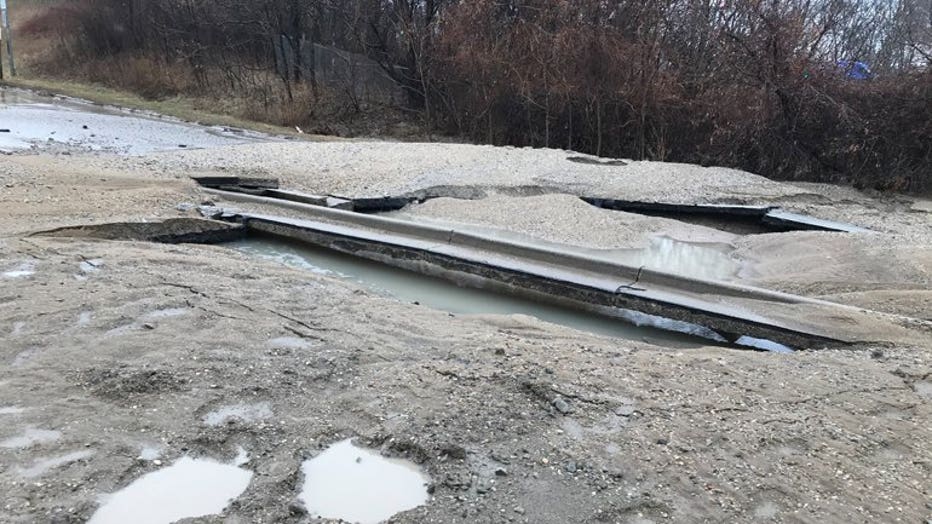 Road damage from water main break near 60th and Hawley