WAUWATOSA -- Many of us have heard about bold coyotes recently going after local dogs. Just this week, the Milwaukee County Board voted to establish a coyote management plan in light of those attacks. But what if some of these bold coyotes are actually a different kind of hybrid, seen in other parts of the country? 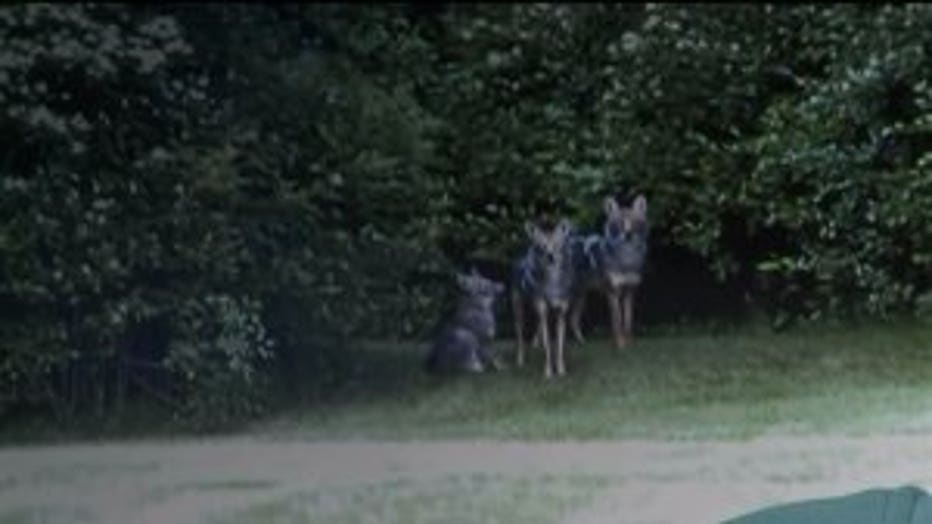 Wild turkeys are a common sight along Underwood Parkway in Wauwatosa these days. But in recent months, residents have been alarmed by another kind of wild animal: coyotes, coming out from wooded areas near people, snatching up dogs, and not backing off.

"What I didn't like too much about it is this animal didn't want to move off by itself when it saw us," said Bob Falz, had a recent coyote encounter.

Falz saw one at the end of his driveway. 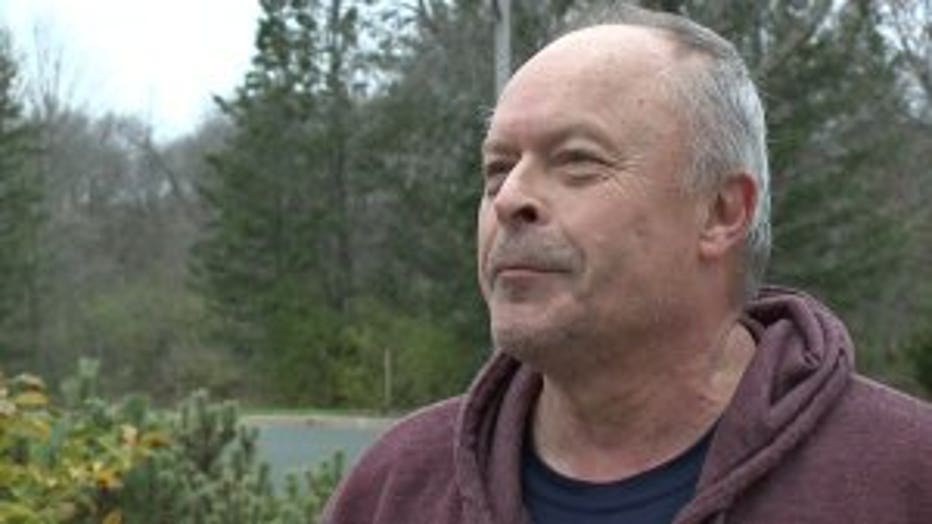 Others who live nearby say the coyote they've seen was rather majestic, more like a wolf.

This week, research is circulating in several publications regarding a possible new animal species. Some scientists say wolves bred with coyotes and dogs, resulting in a fast and fit kind of animal.

One researcher dubs it the 'coywolf' and they could number in the millions.

A report in The Economist says there's speculation that the dog DNA found in the coywolf, makes them more tolerant of people and noise. 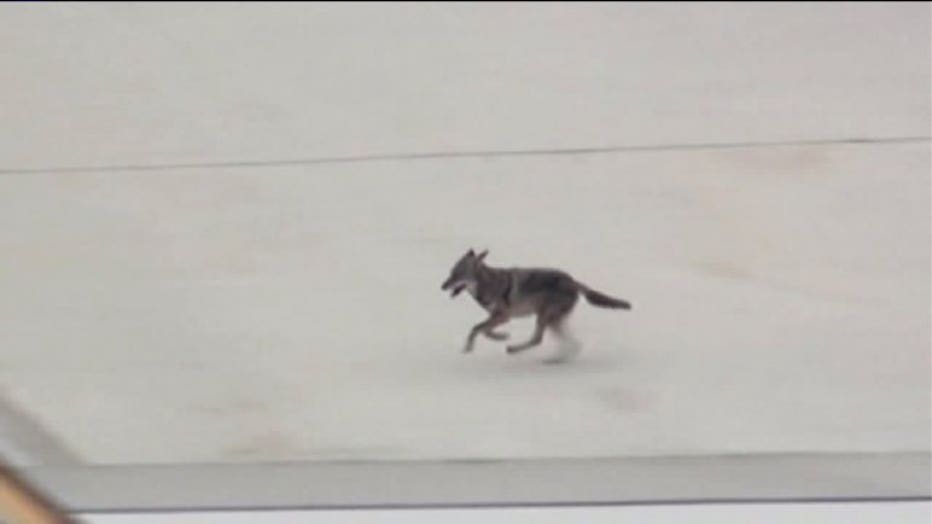 Diehl works with wildlife at the Wisconsin Humane Society. 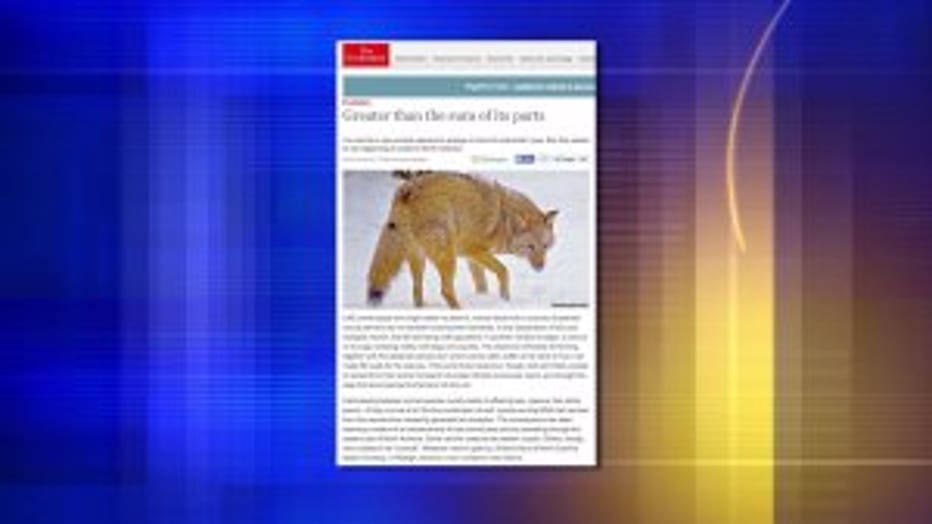 "This eastern coyote type of wolf-dog hybrid sort of thing being present perhaps in northern Minnesota -- but I haven't seen any compelling evidence that they are here in any numbers in Wisconsin," said Diehl.

Diehl says the troublesome coyote in the Wauwatosa area is perhaps just one that needs to learn a lesson not to come around people.

Regardless, the lesson Diel says is the same: watch your pets.