NEW YORK -- DNA testing may determine whether newly discovered bones from an island in the Pacific are those of Amelia Earhart -- and perhaps shed light on what happened to the pioneering aviator after she disappeared.

The bones were found on Nikumaroro, a remote island in the western Pacific Ocean, in 1940. But it wasn't until a 2018 study that people began to suspect they could belong to Earhart. That's when researcher Richard Jantz re-examined their measurements and found they closely matched those of the missing pilot.

Erin Kimmerle, a forensic anthropologist at the University of South Florida, plans to use DNA testing to confirm the theory. Kimmerle sent samples off for DNA testing and is awaiting the results. 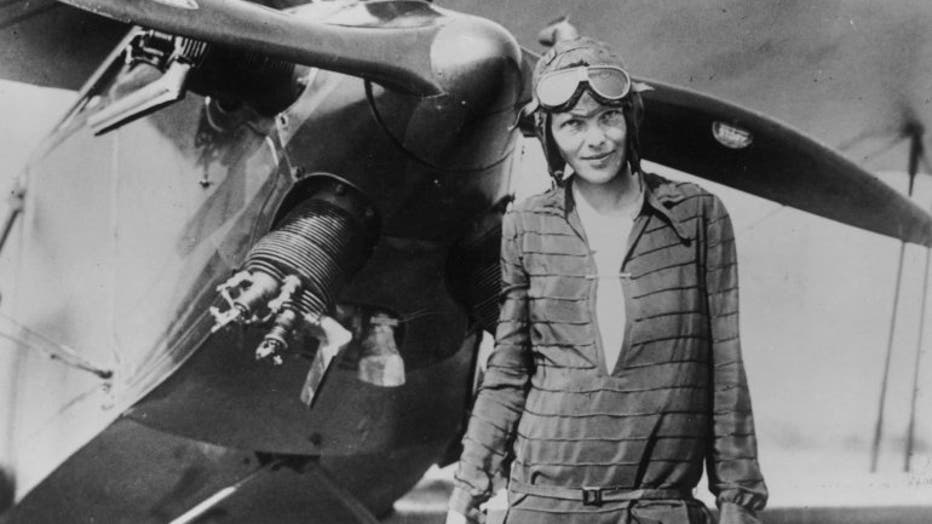 394033 03: (FILE PHOTO) Amelia Earhart stands June 14, 1928 in front of her bi-plane called "Friendship" in Newfoundland. Carlene Mendieta, who is trying to recreate Earhart's 1928 record as the first woman to fly across the US and back again, left R

She was invited by National Geographic and appears in an upcoming documentary about the pilot.

Whether or not the bones are positively identified as Earhart's, Kimmerle says she sees this as an exciting opportunity to focus on the legendary woman's life, rather than the story of her death. 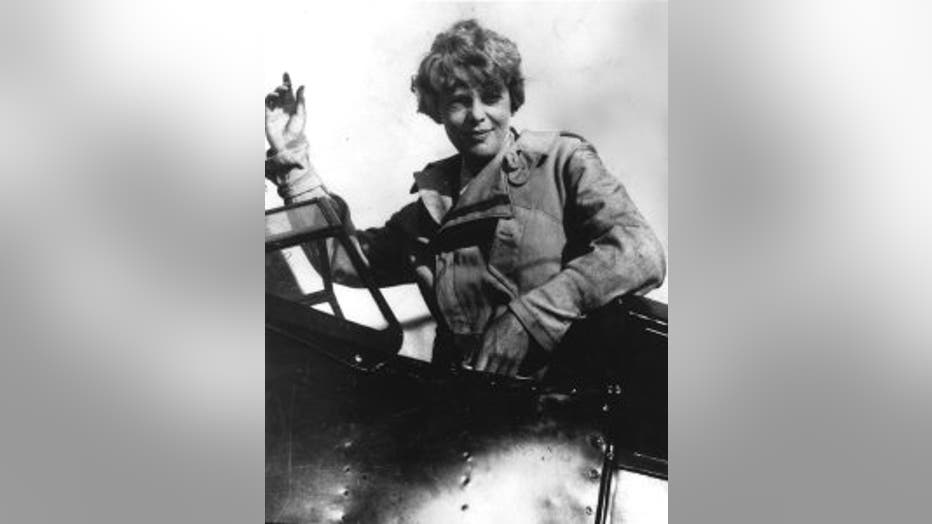 394033 02: (FILE PHOTO) Amelia Earhart waves from the cockpit of her plane circa 1929. Carlene Mendieta, who is trying to recreate Earhart's 1928 record as the first woman to fly across the US and back again, left Rye, NY on September 5, 2001. Earhar

"I think a lot of the focus is always on the mystery," she told CNN. "And, certainly, we always want to solve that and find out what happened. But whether this is her or not, (the real value) in a historic case like this that gets so much attention is really looking at that person's life and what they achieved."

The bones in question were originally dismissed by a researcher as male remains. Then, for decades, the bones were missing. Last year, a set of bones matching the characteristics of those lost in 1940 were found in a museum on the island of Tarawa, leading researchers to question whether they were the missing remains -- and perhaps those of the missing aviator.

If the bones are confirmed to be Earhart's, the flurry of theories surrounding her sudden, mysterious disappearance will be quashed, confirming that she did not die in a crash but survived for some time as a castaway far out in the Pacific.

The day she disappeared from the sky

As a determined record-breaker, Earhart committed herself to becoming the first woman to fly around the world. In June 1937, she took off from Lae, Papua New Guinea, with her navigator Fred Noonan, intending to land on Howland Island in the Pacific.

On July 2, when approaching Howland Island, the pair radioed the US Coast Guard that they were low on fuel and having difficulty finding the island.

That day, the pair disappeared from the skies forever.

The US Navy and Coast Guards searched for the missing pilot and her navigator for weeks, but could never find ruins of the crash or the pair.

A symbol of women's empowerment

The chatter and speculation about her disappearance often eclipses her groundbreaking career as a female aviator. Though she was only 40 when she died, Earhart had a life filled with record-breaking accomplishments that have made her an inspirational figure to many.

In 1932, she became the first woman -- and the second pilot after Charles Lindbergh -- to make a solo flight across the Atlantic Ocean.

Later that year, she became to first woman to make a nonstop solo flight across the United States, beginning in Los Angeles and arriving in Newark, New Jersey, 19 hours and five minutes later.

She was also a founder and the first president of the Ninety-Nines, an organization chartered by 99 female pilots intended to promote recruitment of female aviators and provide business and social resources to its members.