MADISON (WITI/AP) — One of the leaders of the Legislature's Joint Finance Committee says his colleagues are pondering imposing a new tax on new bike sales. It's just a proposal right now, but it's something those in the cycling community aren't happy about.

Rep. John Nygren, a Marinette Republican, is co-chairman of the Joint Finance Committee. He told reporters Thursday, May 21st that Republicans on the panel are looking into inserting language in Governor Scott Walker's two-year budget plan that would create a tax on the sales of new bikes with wheels larger than 20 inches. 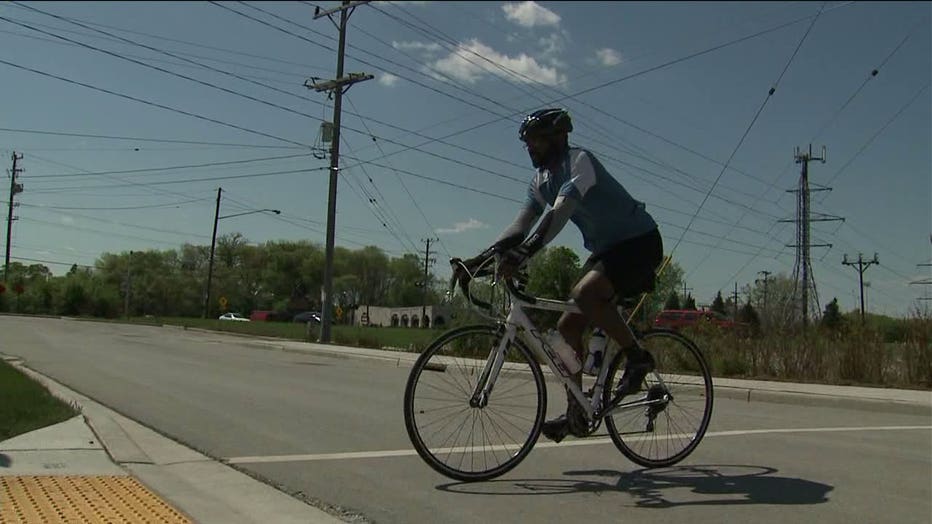 Nygren says it's just an idea right now and there's a less than 50 percent chance it will actually happen.

A Legislative Fiscal Bureau report was presented this week at a Joint Finance Committee meeting and the budget summary from the meeting reads: "The committee could choose to retain the current law and create a statewide bicycle registration fee of $25, which would be paid by consumers at the time of initial purchase. The money would be used for roads and other transportation costs." 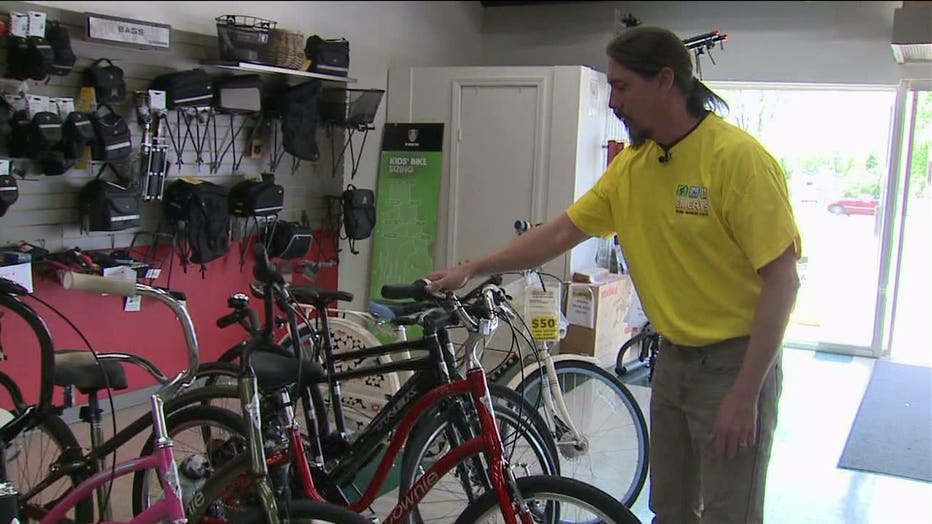 "I was shocked! I never really thought it would come to a bicycle getting taxed. If a family comes in here, that`s additional dollars. That`s money they could be using towards a helmet or a bike rack or taking the bikes on a trip," Ben Emery, co-owner of Emery's bike shop said.

Emery found out about the proposal from the National Bike Federation of Wisconsin, which has called on Governor Scott Walker to oppose it.

Emery says if it's passed, they'll deal with it, but the precedent it could set concerns him.

"What else are we going to continue to tax? Runners use the road. People walking dogs use these things, so it's kind of surprising that a bicycle -- it's coming down to that," Emery said.