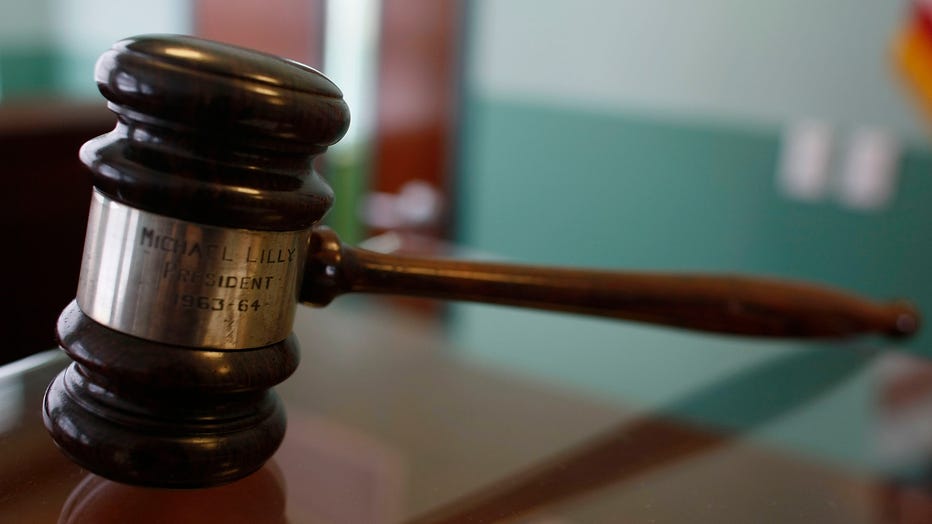 A judge's gavel rests on top of a desk. (Joe Raedle/Getty Images)

The House of Representatives is expected to vote Thursday on a bill that would radically change the procedures in place for filing class action lawsuits in the United States.

Introduced by Rep. Bob Goodlatte (R-Virginia) in early February, H.R. 985, the “Fairness in Class Action Litigation Act of 2017” would narrow current class action policy through a bevy of amendments to federal code. The goal, the bill’s framers wrote, is to “assure fairer, more efficient outcomes for claimants and defendants.”

But a large group of legal, environmental, disability, consumer protection, labor, and civil rights organizations say the bill would do just the opposite, limiting the ability of most Americans to join a class action suit against bigger and better-resourced corporate defendants. The Committee on Rules of Practice and Procedure of the Judicial Conference of the United States —  which includes Supreme Court nominee Neil Gorsuch as a member — is also opposed.

“Christmas has certainly come early for corporate America,” said Teddy Basham-Witherington, a spokesman for The Impact Fund, a nonprofit public interest law organization on a Thursday call with reporters. If passed, H.R. 985 would “restrict ordinary people from accessing justice, emboldening the worst actors in corporate America,” he said.

The bill cleared the House Judiciary Committee on Feb. 15, just under a week after it was introduced, and with no committee hearings held.

‘A series of poison pills’

This isn’t the first time a Republican plan for class action reform has rattled legal and civil rights organizations. Class action reform is a common priority for conservatives, who believe these suits are frequently abused.

H.R. 985 would require each individual joining a class action to have “suffered the same type and scope of injury” as every other person in the suit.

For example, if a user is taking a medication made by a company hit with class action lawsuit, and other consumers have had adverse side effects from the drug — some fatal — a class action would currently include all users of that medicine, because they all received incomplete information on the product. If a user hasn’t experienced adverse side effects, current law gives them the opportunity to be part of the class because, like everyone else, the user had incomplete information and could have been harmed.

If passed, H.R. 985 would deny that user the right to join the class, because he or she didn’t experience the same “type and scope” of injury that others may have. It would also bar class certification for everyone in the class, dissolving the possibility of a suit.

“The case would be wiped away,” said Paul Bland, executive director of Public Justice, a nonprofit impact litigation firm, on a call with reporters. “ is a series of poison pills designed to make it impossible to bring a class action.”

Advocates are not sure if the bill will become law, but it doesn’t seem likely.

The bill’s predecessor, H.R. 1927, the Fairness in Class Action Litigation Act of 2015, was far less damaging than H.R. 985, advocates said, and was opposed by other Republicans in the House. Still, it did end up passing in the House 234-176, but was not considered by the Senate.

The new bill, which Basham-Witherington describes as “H.R. 1927 on steroids,” could fail as well, though he maintains that “it’s not easy to predict these days how votes like this will go.”

Timing is also not on the bill’s side, experts say. Recent reports of Wells Fargo unlawfully creating credit card and checking accounts for two million customers and of Volkswagen tampering with pollution control devices in its vehicles have soured what little public sympathy existed for large corporations. A proposal eliminating class action options for many Americans would likely be unpopular. President Trump, who hasn’t addressed the bill — but has been the subject of class actions — also promised not to side with lobbyists. A veto from him could appeal to his base.

“In the coming era of intense corporate deregulation, we will need more than ever,” Jocelyn Lark, executive director of The Impact Fund told reporters. “If the federal government isn’t going to hold itself and corporations to minimum standards, that duty will fall to the people. But the people will need to find the courthouse doors open when they arrive.”