MILWAUKEE -- A staff member who recorded a phone call between Governor Tony Evers and Republican leaders may have committed a felony. That is according to the chief attorney for the Wisconsin Legislature's Reference Bureau.

It is the phone call that just will not end with Republicans and Democrats demanded to know -- who recorded it. 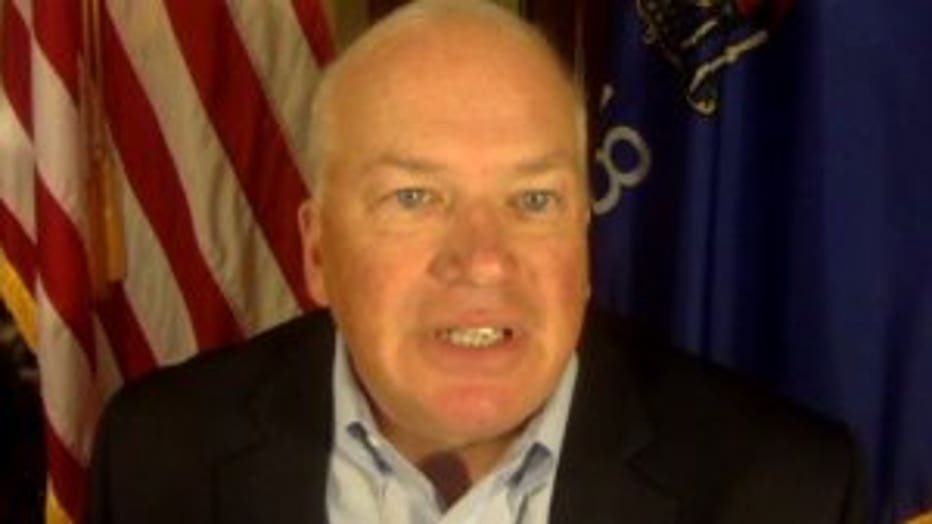 "We just feel like the governor hasn't dealt with this mess," said State Sen. Scott Fitzgerald.

The call about COVID-19 took place on May 14 with Senator Fitzgerald, Assembly Speaker Robin Vos, Gov. Evers, Evers' chief of staff, and legal counsel. Another Evers staff member who was listening in recorded it without the knowledge of the governor or Republicans. 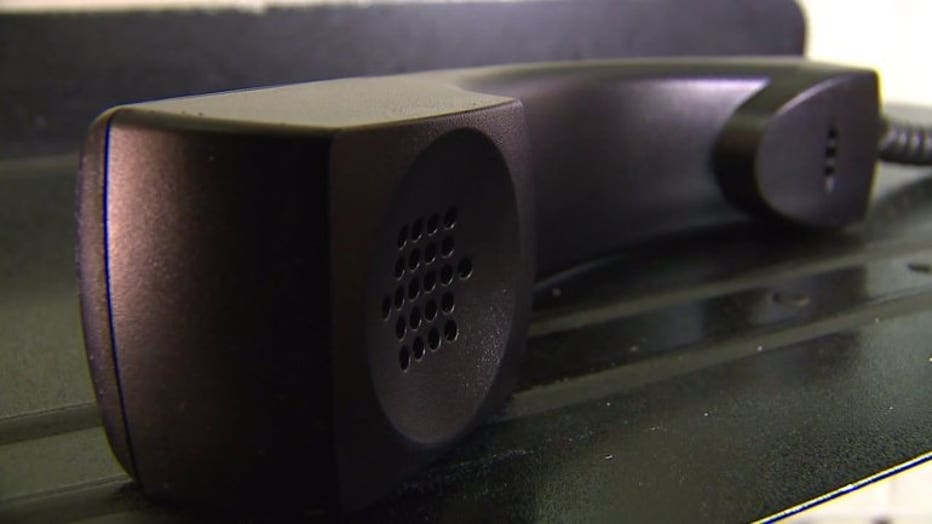 Audio of the call was released to reporters last week under the state's open records law. It drew fire from lawmakers on both sides of the aisle. Republicans asked the state's attorneys to weigh in.

"We're not trying to drag this out. We're just trying to get some answers," Fitzgerald said. 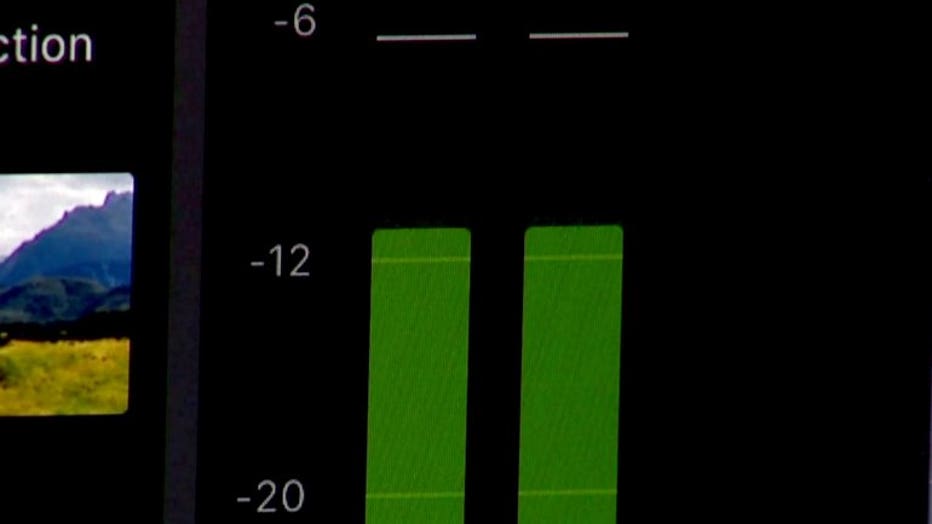 According to a memo from the Legislature's Reference Bureau, Wisconsin law allows telephone calls to be recorded as long as one of the parties involved knows about it. The chief attorney goes on to write:

"However, if another person in the governor`s office recorded the telephone call without the prior consent or authorization of the governor, Chief of Staff Gau, or Chief Legal Counsel Nilsestuen, then the person may well have violated Wis. Stat. § 968.31 (1) since the person was not a party to the communication."

The governor's legal counsel said last week the staffer had consent, but he is not naming names.

"Staff made consent to it being recorded, so it's in compliance with the one-party consent rule."

"Staff made consent to it being recorded, so it's in compliance with the one-party consent rule," said Ryan Nilsestuen.

Even if the recording is legal, Sen. Fitzgerald said it is not ethical -- and has further damaged the already rocky relationship between the governor and Republicans.

"This needs to be dealt with and it should have been dealt with a week ago)," Fitzgerald said. "So that we can start the process of, I hope, trying to repair that relationship."

Gov. Evers will not say whether the staffer will be disciplined. He did promise future meetings will not be recorded.