MILWAUKEE -- Republican lawmakers say they found a way to keep the I-94 East-West corridor project moving forward. That's thanks to more than $20 million found in the Wisconsin Department of Transportation's (WisDOT) budget. 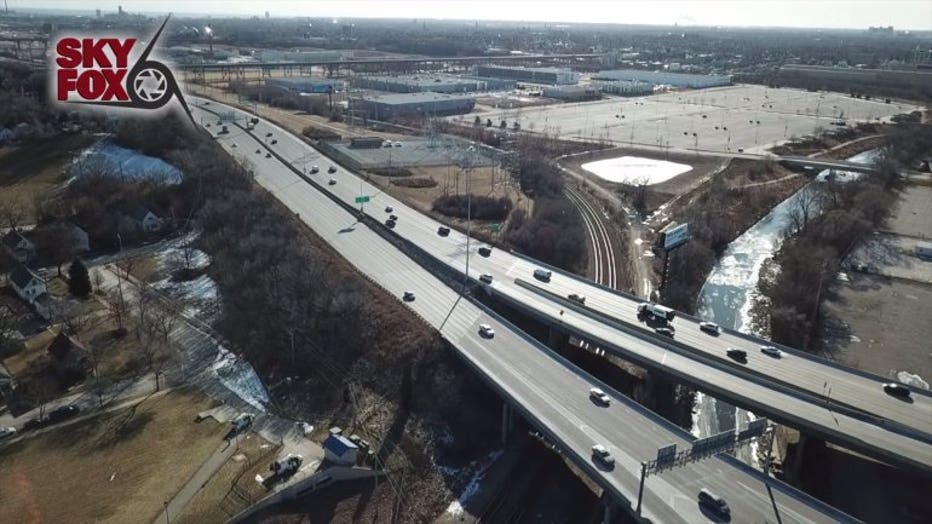 Construction on the project is still years down the road. However, designing the developments and laying the groundwork for it would begin as soon as possible. 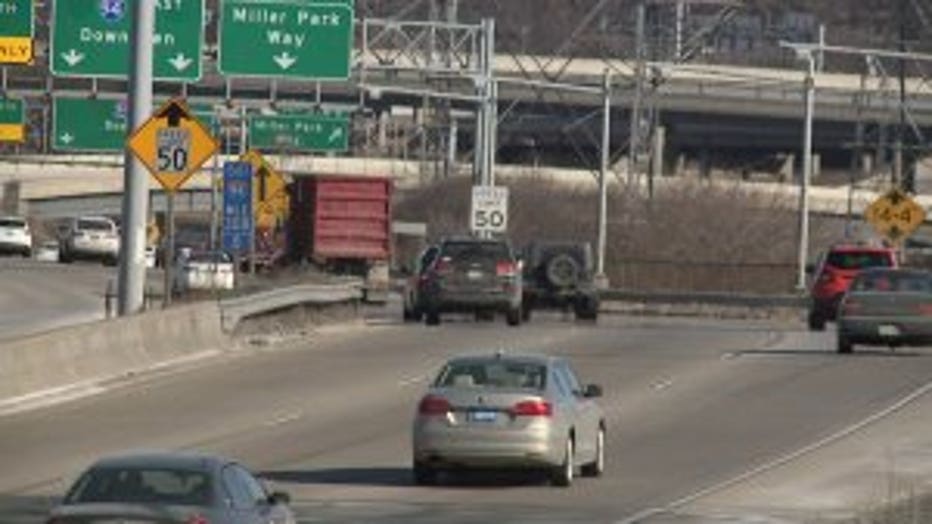 Those of you who have traveled on I-94 between Miller Park and State Fair Park have probably noticed the road has seen better days. On Thursday morning, Feb. 1, Republican lawmakers proposed legislation to restart development along the three-and-a-half mile stretch of roadway.

"It finds about $25 million of existing funds within the DOT budget to be able to do this planning," Representative Joe Sanfelippo, (R-New Berlin) said.

Lawmakers say the state has realized millions of dollars in savings within the transportation budget due to more efficient managing of projects and cutting waste. It's money, they say, that should be used to jump-start the I-94 project. 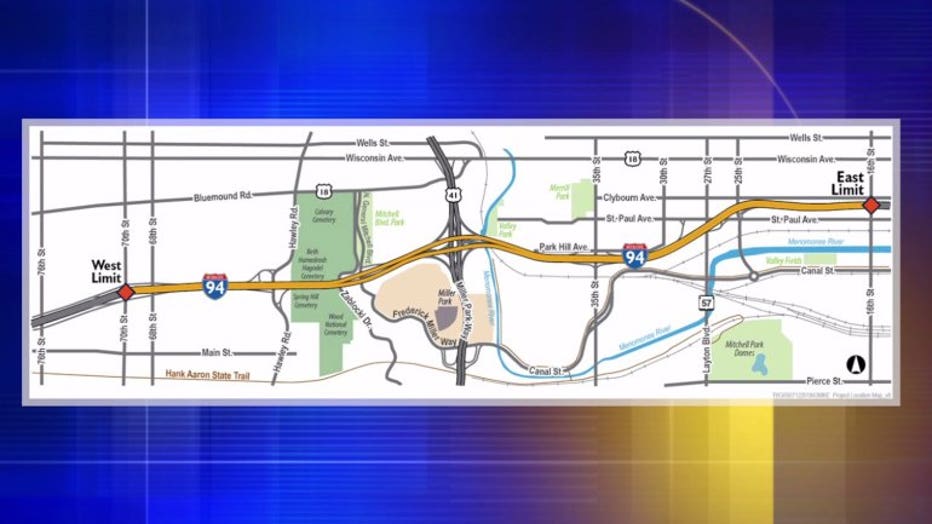 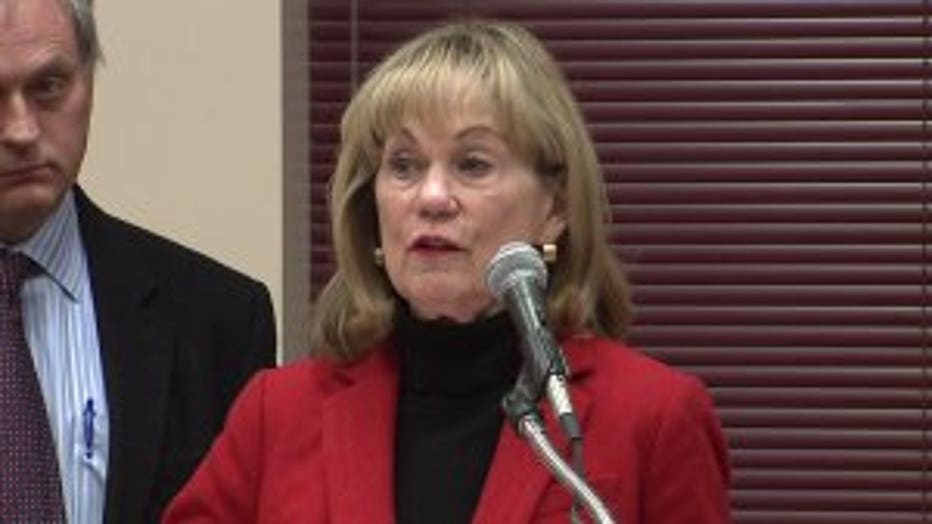 "And if we sit back and don't go forward with this project, we could lose the $22 million of work that we've already done," Senator Alberta Darling, (R-River Hills) said.

Construction plans have been in the works for years, but the project was recently halted due to holes in the state budget. For opponents of the project, that's a good thing.

"The project, as it was proposed, is a boondoggle," said Dennis Grzezinski, attorney for groups opposed to project.

Grzezinski represents groups like the Milwaukee NAACP, and the Wisconsin branch of the Sierra Club, that oppose the project. 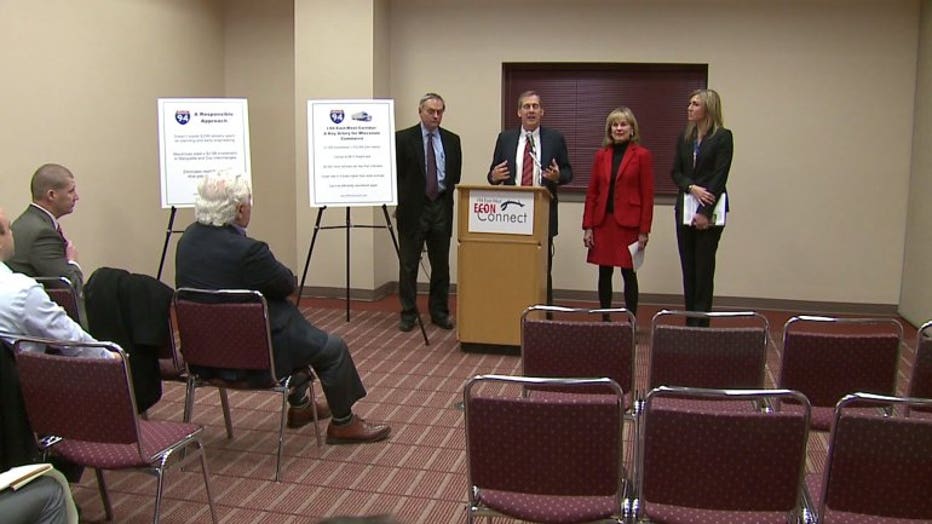 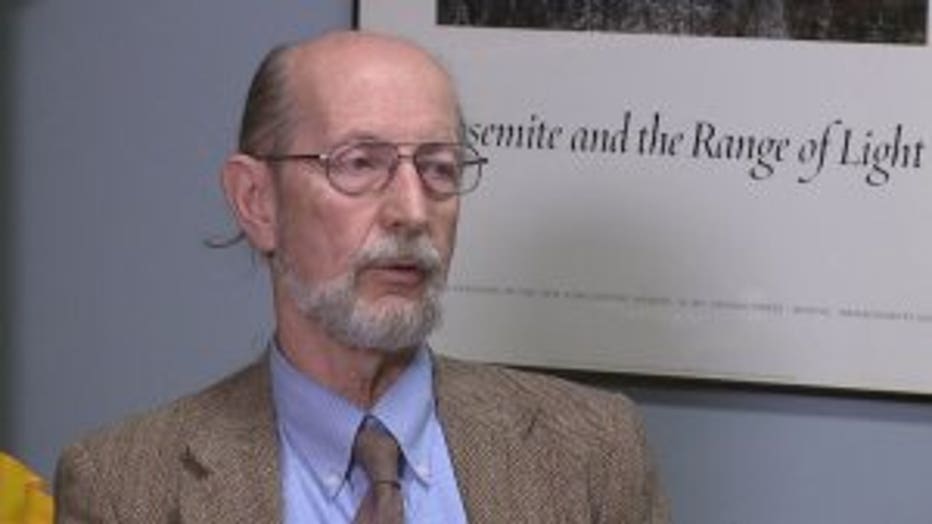 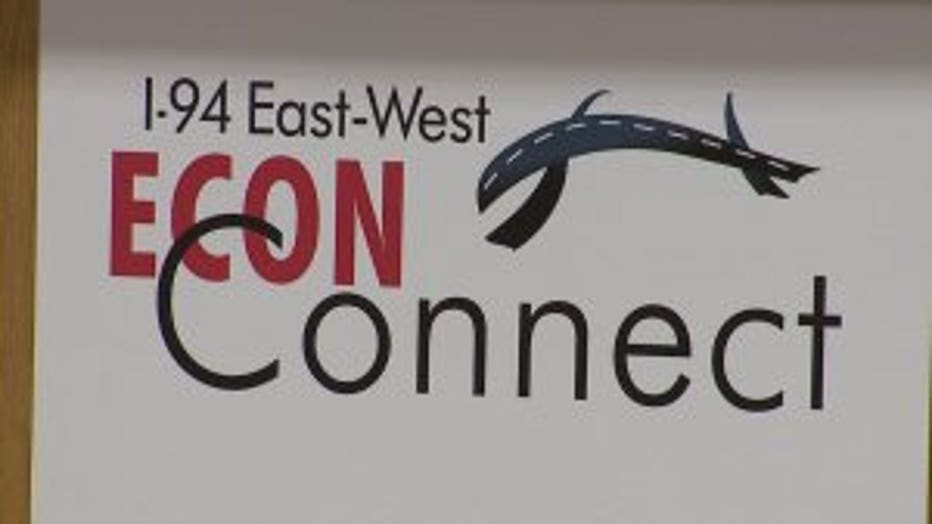 "This isn't just a typical road construction project. This is an economical development project," said Sanfelippo.

In a statement reacting to Thursday's announcement, Milwaukee Mayor Tom Barrett said if there are "found funds," that he would like to see that money go to more immediate and pressing needs of the community -- like creating funding for a regional transit authority.