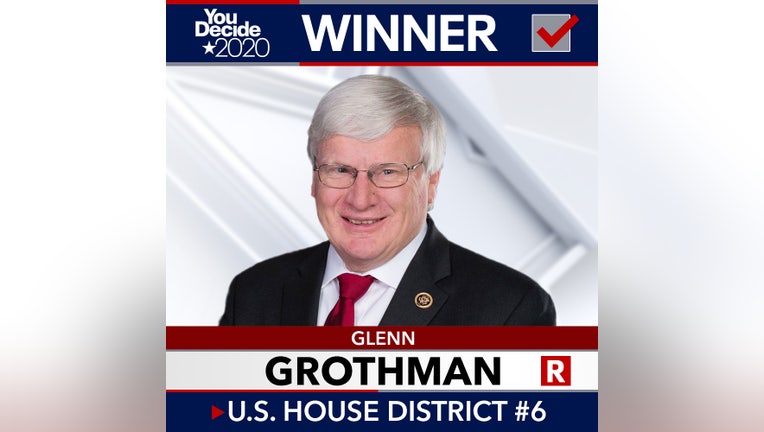 He has served on the House Oversight and Reform and Education and Labor committees. He has also supported the Tax Cuts and Jobs Act, the PLANE Act and the Ending Sanctuary Cities Act, according to his campaign website. His priorities as a U.S. representative include manufacturing jobs and addressing illegal immigration.

Prior to being elected to the U.S. House, Grothman served in the Wisconsin State Senate and Assembly. During that time, he authored the state’s Manufacturing and Agriculture Production Tax Credit.

Grothman defeated Jessica King, a Democrat running for Congress for the first time after having previously served in the Wisconsin Senate.

Wisconsin’s 6th U.S. House District covers several counties, including all of Fond du Lac, Ozaukee and Sheboygan counties. A portion of Dodge County is also part of the 6th district, which stretches from Mequon in the southeast to as far as Wautoma in the northeast.