Making history as the first Black and female vice president-elect, Kamala Harris made waves worldwide. In Milwaukee, a downtown rally explored what her projection election means.

"We know that we can be somebody and our voices can be heard," Aneisha White, who celebrated on Saturday, said. 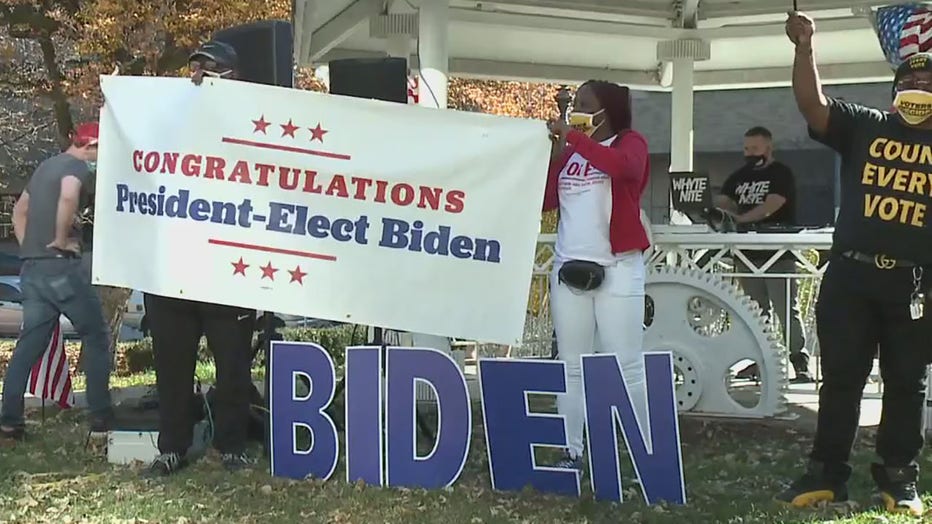 "There is now a floor, there is a bare minimum of what Black woman leadership looks like, and the only place to go is up," said Angela Lang, executive director of "Black Leaders Organizing for Communities" -- or BLOC for short. "It's something that is historic and representation matters."

Harris became the first woman, first Black person and first South Asian-American on Saturday to be elected to office. It prompted celebrations in Milwaukee and around the world.

"I think this could change a lot. Especially for African-American women, too. I think she can change a lot," Shanice Jones, who attended the downtown celebration, said. 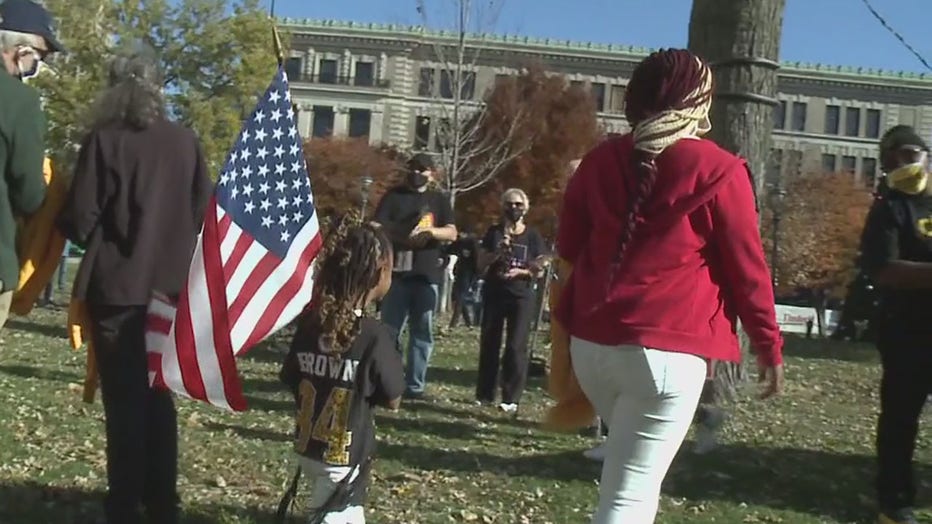 "The things she’s going to be able to talk about like childcare, fair wages, things that women deal with every single day," said Sarah Godlewski, Wisconsin's state treasurer. "As the saying goes if you’re not at the table, you’re on the menu. We haven’t had a woman in this role, yet we are 51% of the population."

Saturday marked a moment in history for women and girls who will now see that they, too, can be vice president.

Milwaukee County Executive David Crowley also released a statement on Saturday, saying: "Little girls everywhere -- including my own daughters -- will now know that there is no ceiling for their talents, brilliance or ambitions.

Joe Biden has won the presidency, defeating President Donald Trump in the 2020 race for the White House, according to projections by the Associated Press and FOX News.