In September, three women and four men between the ages of 24-48 were taken to the hospital in stable condition after a shooting outside the same funeral home.&nbsp;

MILWAUKEE - Police were called to Sherman Boulevard and Fond du Lac Avenue just after 4 p.m. Wednesday, Dec. 23, where a 17-year-old was hurt in a shooting near a funeral home where seven people were struck by gunfire on Sept. 30.

Officers focused their investigation outside the Serenity Funeral Home. Police said the boy was taken to the hospital for treatment of injuries that were not life-threatening. 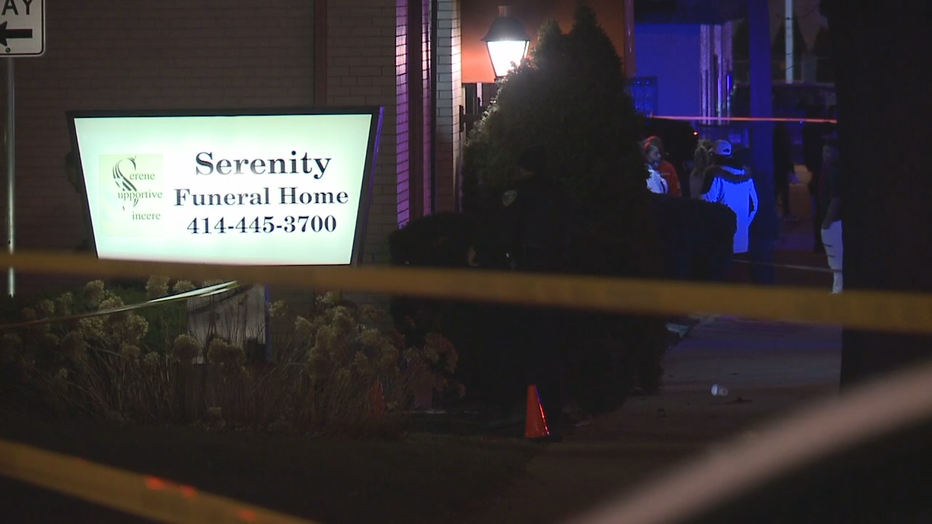 "Horrible," said Otis Washington, neighbor, as police cars lit up the area. "It’s happening again. I'm tired of it. I mean, this is the second shooting at this particular funeral home."

The commotion stopped Washington as investigators placed evidence markers and took photographs at the scene. 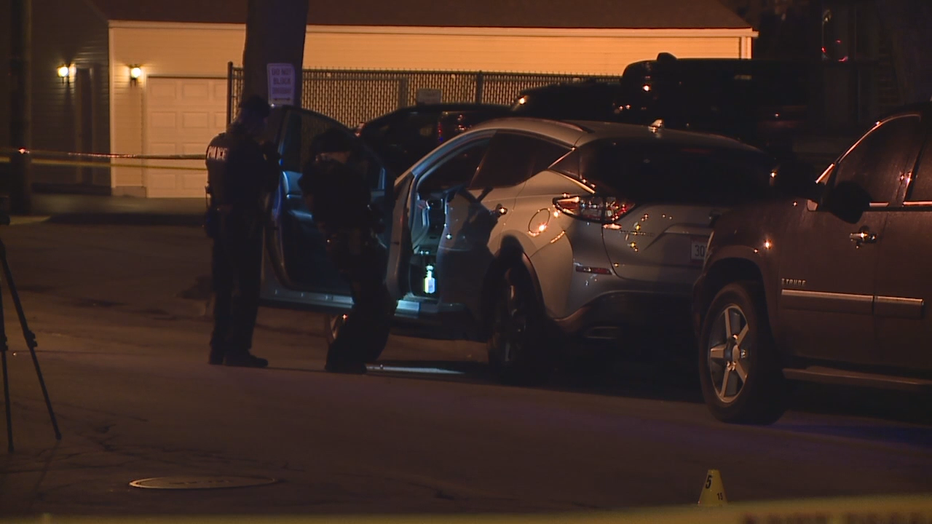 "Really, what can we do but just pray?" said Washington.

On Sept. 30, three women and four men between the ages of 24-48 were taken to the hospital in stable condition after a shooting outside the same funeral home. 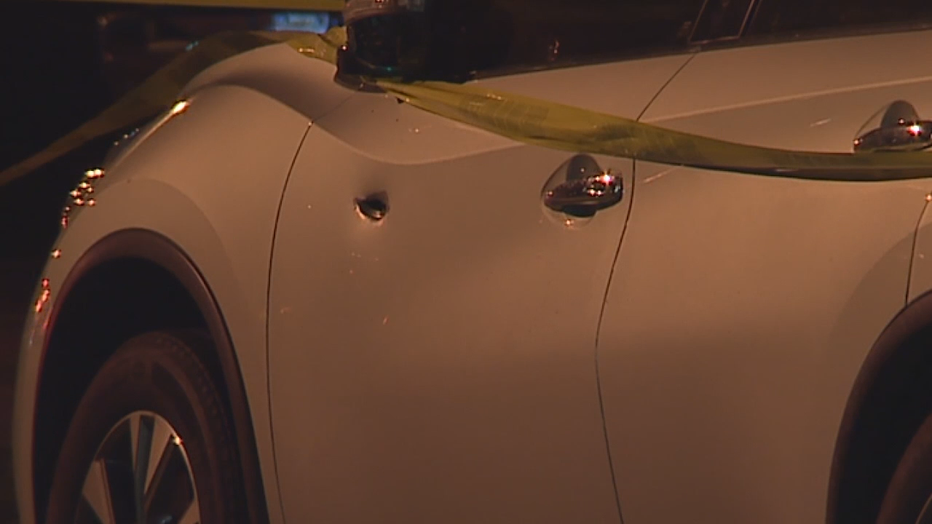 At the scene Wednesday, investigators were once again examining a vehicle with what appeared to be a bullet hole in the driver's side door, and coming in and out of United Tax Service.

Washington said the scene served as a harsh reminder of what he says needs to change in Milwaukee.

"Only be thankful that you woke up," said Washington. "That’s the only thing 2020 has to offer. People need to come together."