Report: Repair options for the Mitchell Park Domes could cost from $14 million – $64 million

Report: Repair options for the Mitchell Park Domes could cost from $14 million - $64 million

The report was prepared by GRAEF Consulting, the independent engineering firm contracted by Milwaukee County to manage the community engagement process for the Domes.

GRAEF’s report confirms initial estimates from 2008 that it could cost between $50 million and $70 million to totally repair or replace the Domes on their existing foundation. GRAEF's report says the most expensive option would be $64 million. 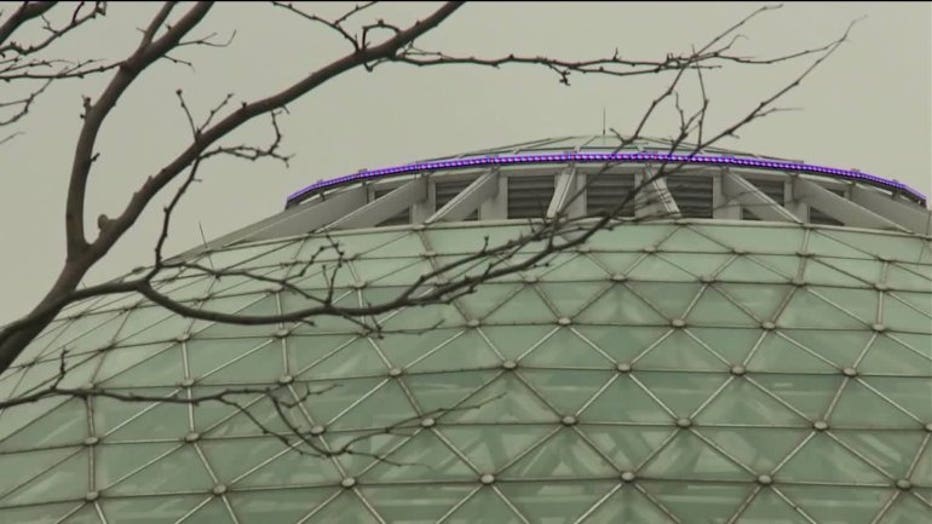 According to the county executive's office, estimates for other options range from $14 million to $54 million, with varying building lifespans. 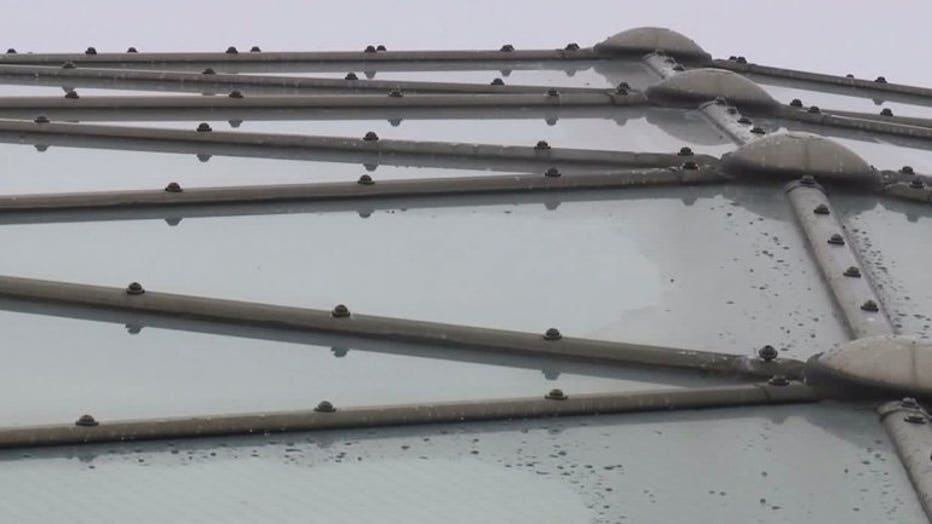