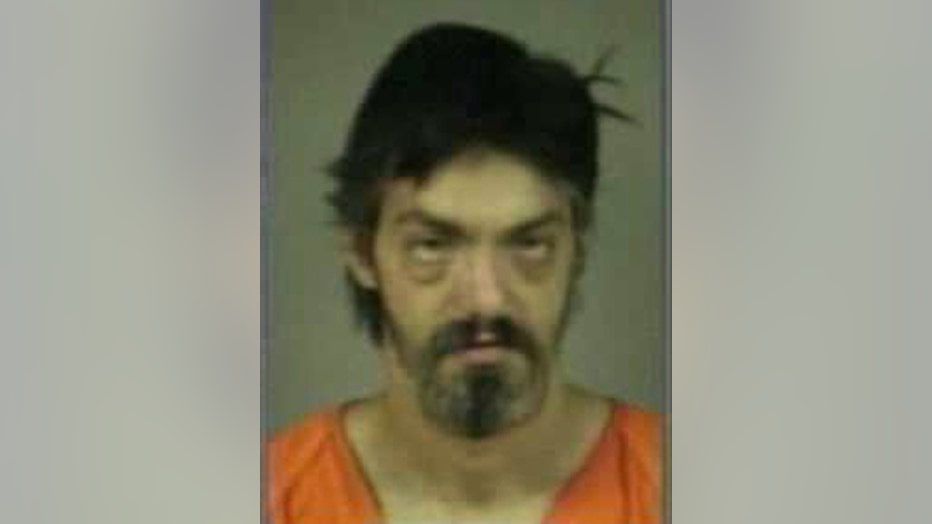 The documents allege that Armin Wand III told investigators he tried to kill his family in the fire to collect up to $100,000 on his wife and $10,000 on each of his four children's life insurance policies, in addition to $16,000 on renter's insurance.

Armin Wand's three sons died in the blaze. His wife, Sharon Wand, lost her unborn baby and is still in critical condition at University of Wisconsin Hospital. Her family says the couple's 2-year-old daughter is healthy and safe. 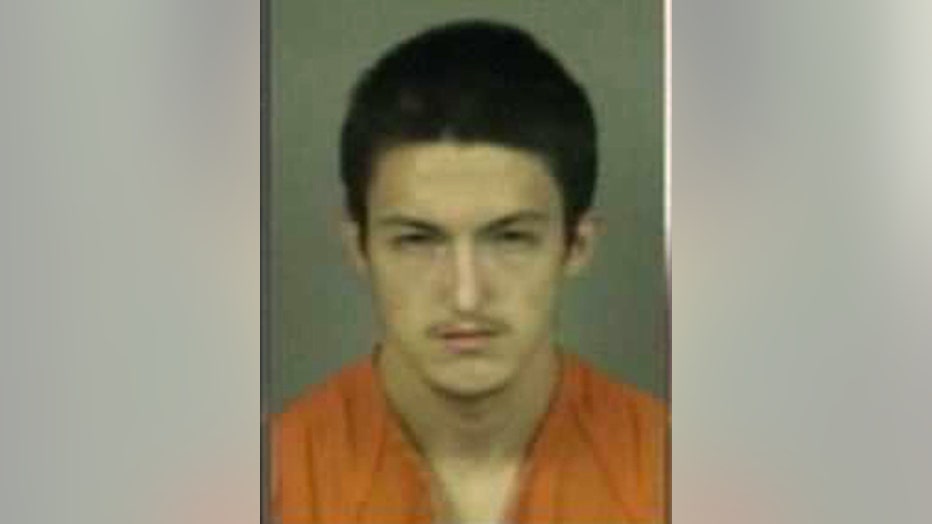