MILWAUKEE -- A new report says there has been an explosion of deaths of African Americans killed in car crashes in Wisconsin when compared to white and Hispanic residents. It is a problem that is most prominent in Milwaukee. 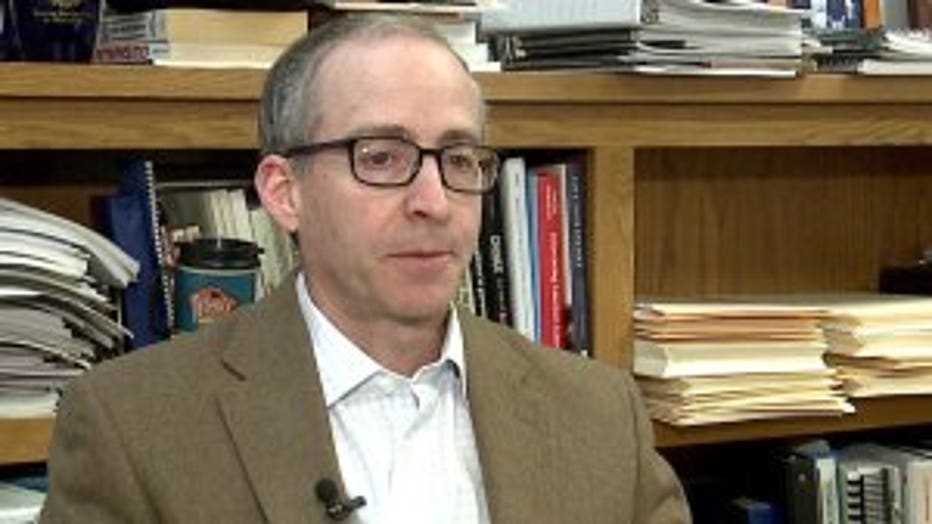 "What we found was really quite astounding," said Rob Henken of the Wisconsin Policy Forum.

The numbers from the recent report published by the Wisconsin Policy Forum show the ugly truth.

"Between the 2013 and 2018 timeframe, there has been a small increase across the board in terms of automobile-related fatalities," Henken said. "But for African Americans, particularly in the City of Milwaukee, the numbers have skyrocketed."

The report says there were 63 auto-related deaths for African Americans in 2018. That is more than doubled from 31 in 2013. The report cites a decline in public transportation -- and less driver's education as major contributors to that increase. 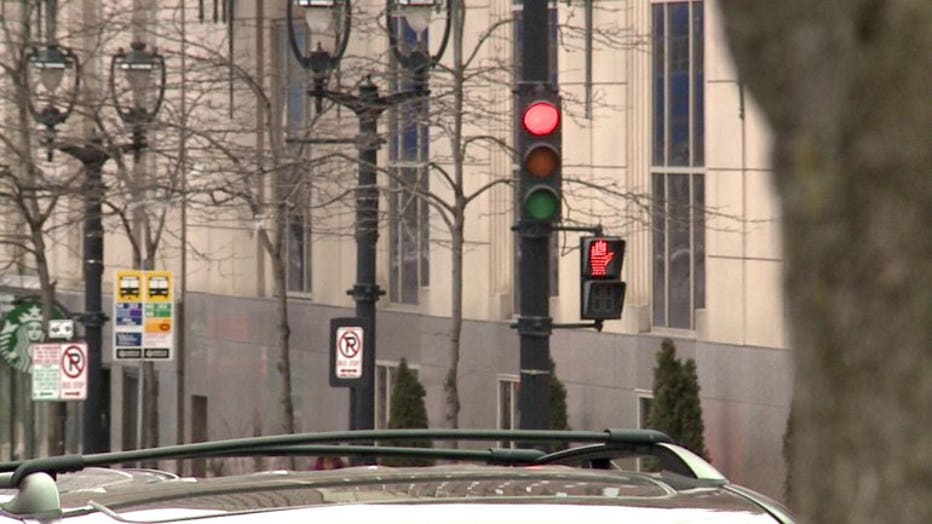 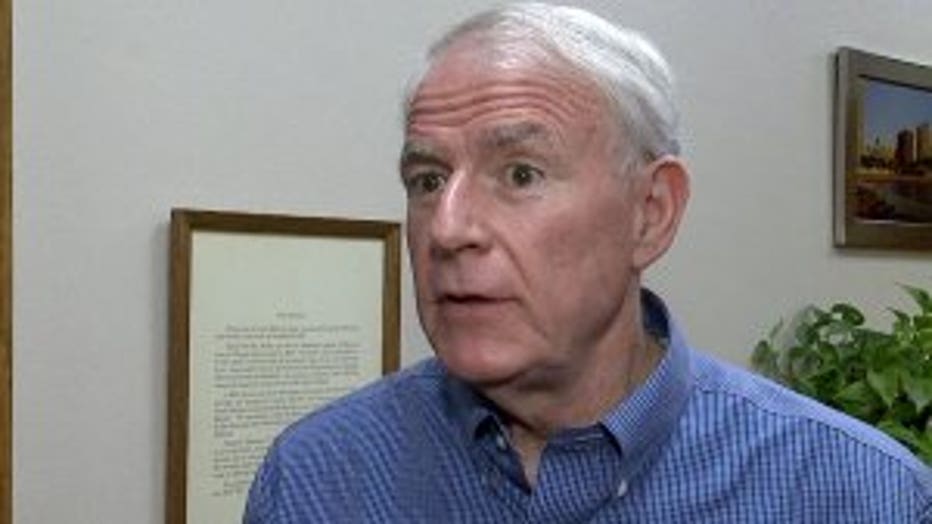 "I want to have additional tools so that we can combat this problem -- because it is a problem. And it is disproportionally affecting African Americans in our city," said Milwaukee Mayor Tom Barrett.

In the wake of this report, Mayor Barrett is putting his full weight behind a bill in Madison to get the city red-light cameras.

"No, this is not a reversal at all. What this is what I needed to see, and I see it now in a bipartisan piece of legislation that was introduced last summer," Barrett said.

The pilot program would give the city 75 cameras and limit five per aldermanic district. They are tools that the chairman of the city's Reckless Driving Task Force said are worth considering. 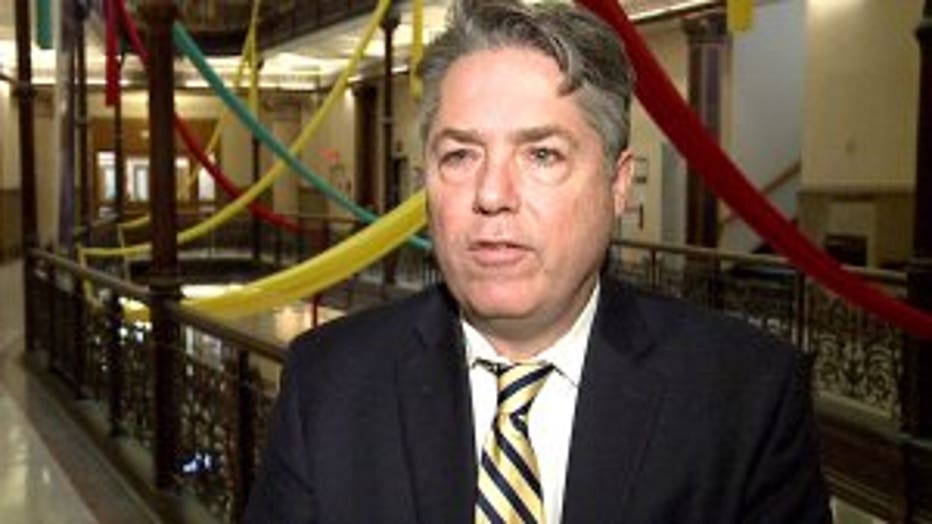 "That's why the task force was partially created to address these issues and come up with solutions," said Milwaukee Alderman Michael Murphy. "The solutions to this problem are going to be many and varied, but we have to look at changing the paradigm."

March 6 is the date of the final meeting of the Reckless Driving Task Force. After that, the group will put its final recommendations before the full Common Council. That is expected to happen a couple of weeks later.