An August report suggests the COVID-19 outbreak has profoundly impacted sleep and mental health for people around the world.

GOTHENBURG, Sweden - The coronavirus pandemic has changed our society in many ways, including our quality of sleep and emotional well-being.

A new report by Sleep Cycle, a popular mobile app that analyzes users’ sleep patterns, suggests that the COVID-19 outbreak has profoundly impacted sleep and mental health for people worldwide.

The report, called Sleep and Mental Health Amidst the 2020 Coronavirus Pandemic, found that teens and young adults experienced the worst sleep quality.

This group also reported the highest rate of feelings of depression, citing loneliness and excessive technology consumption as they transitioned to remote learning amid government shutdowns to help curb the spread of the virus. 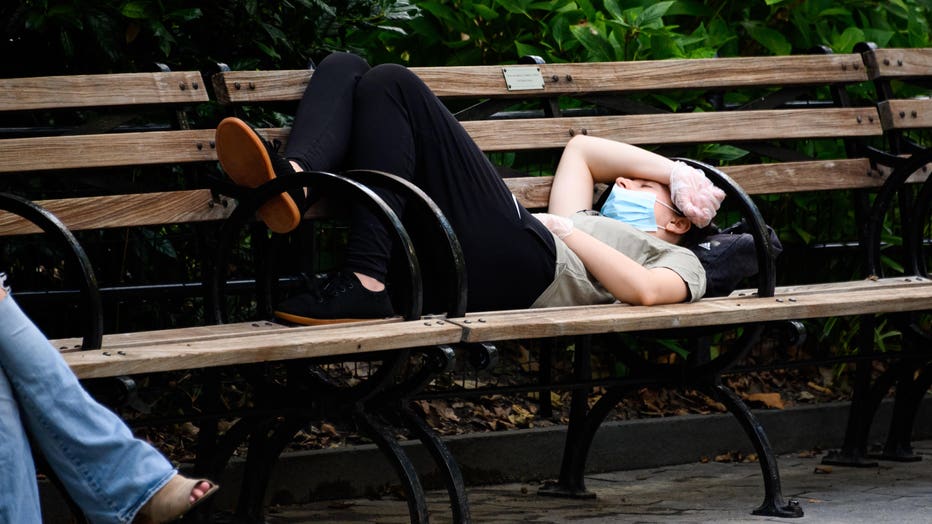 The report used anonymous data from 33 million nights of user’s sleep between January and May 2020. Nearly 70,000 users worldwide also participated in an in-app survey, which sought to better understand how changes in daily routine, mental health and worries related to the coronavirus outbreak have impacted sleep.

Researchers said 37% of people surveyed across all continents, age groups and genders reported having higher sleep latency. In other words, the period between being fully awake and fully asleep.

The report was conducted in collaboration with Dr. Rebecca Robbins, a sleep researcher and postdoctoral fellow at Brigham and Women’s Hospital and Harvard Medical School.

“We knew the heightened fear, stress and uncertainty around the pandemic would have an impact on sleep,” said Sleep Cycle CEO Carl Johan Hederoth. “But, when diving further into the data, we were surprised to find the profound effects routine changes and certain worries were having on different countries, genders and age groups.”

Researchers said the findings suggest that people are consuming too much technology and news, and are generally feeling more anxious overall.

A June 24-30 survey showed 25.5 percent of respondents aged 18-24 years had seriously considered suicide in the past month.

Other research has shown the toll the pandemic has taken on mental health. The Centers for Disease Control and Prevention released data in mid-August showing that one in four young adults had “seriously considered” suicide in the month before they were surveyed.

Data released in June from the U.S. Census Bureau on the social and economic impacts of the coronavirus pandemic also found that recent demonstrations and debate over systemic racism has disproportionately impacted the mental health of Black Americans, compared to other races.