“Reminder of the season to come:” Department of Transportation hosts plow driver ROADeo

"Reminder of the season to come:" Department of Transportation hosts plow driver ROADeo

MILWAUKEE -- While the first snow is still -- hopefully -- a long way off, plow drivers from the Milwaukee County Department of Transportation spent time Thursday, September 29th honing their skills ahead of the coming winter.

“It's a reminder of the season that we're about to go into, and getting ourselves ready and prepared to take on winter when it comes" said Brian Dranzik, the Milwaukee County director of transportation. 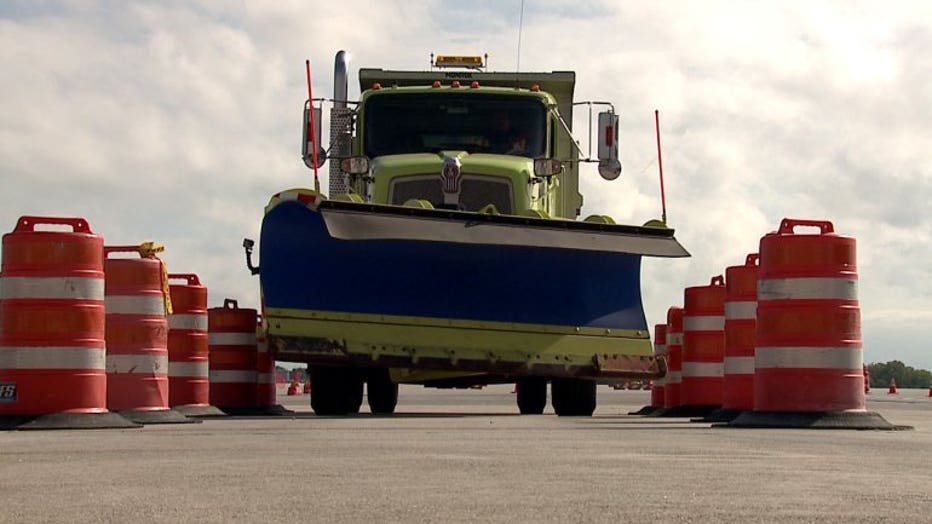 The Milwaukee County Department of Transportation hosted its 10th annual ROADeo on Thursday, September 29th and will do so again on Friday, September 30th at General Mitchell International Airport. Instead of a bull or bronco, employees tried to wrangle thousands of pounds of plow truck around an intricate course. 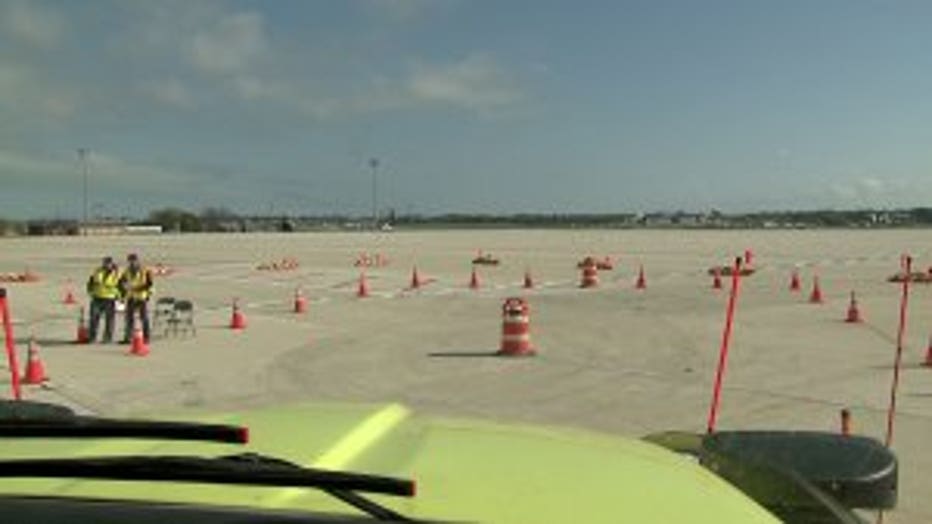 “You get nervous out there," joked driver Ryan McDonnell. "You know that there's prizes and things you can win, so that adds into it.”

The drivers taking part were from both the highway and airport maintenance teams.

And there was a trophy up for grabs between the two friendly, but rival, groups.

“That always makes it a little more fun," McDonnell added. "Guys are razzing each other a little bit to see who does better.”

“I believe highway has it now," says airport maintenance worker Jan Lautzenhiser. "And it's ours to retake this year.” 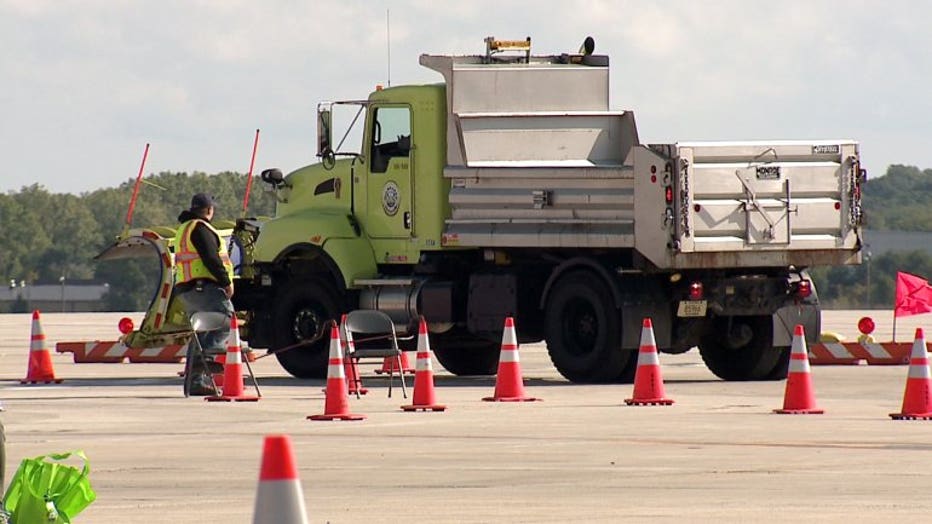 While the DOT ROADeo is mainly for the plow drivers, officials said the rest of the public can get a quick refresher as well, before the first snow falls.

“Be mindful of our crews out there, and give them the space they need to make sure that that roadway gets cleared, to make it safe for everyone," Dranzik said.