MILWAUKEE -- They remind us that freedom isn't free. The Milwaukee VA marked this Memorial Day by hosting its 88th annual service on Monday, May 28.

They stand shoulder to shoulder with their brothers in arms -- 30,000 strong. 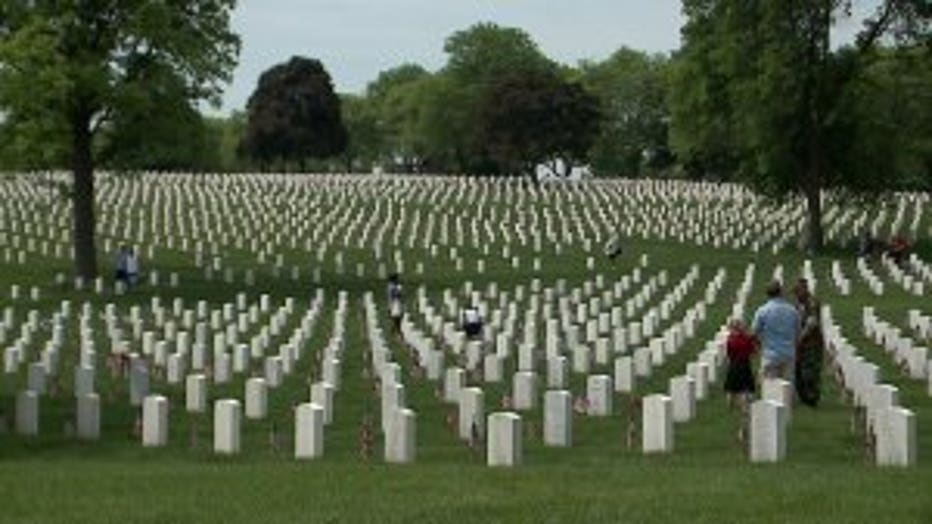 "There are way too many here we lost who were way too young," said Dr. Daniel Zomchek whose grandparents are buried in Wood National Cemetery .

Never out of sight of those who came to honor their service and sacrifice.

"It's because of those men and women who really gave everything," Air Force veteran Gary Kunich said.

For 88 years, the VA and the Milwaukee community have come together on Memorial Day to mourn and remember. 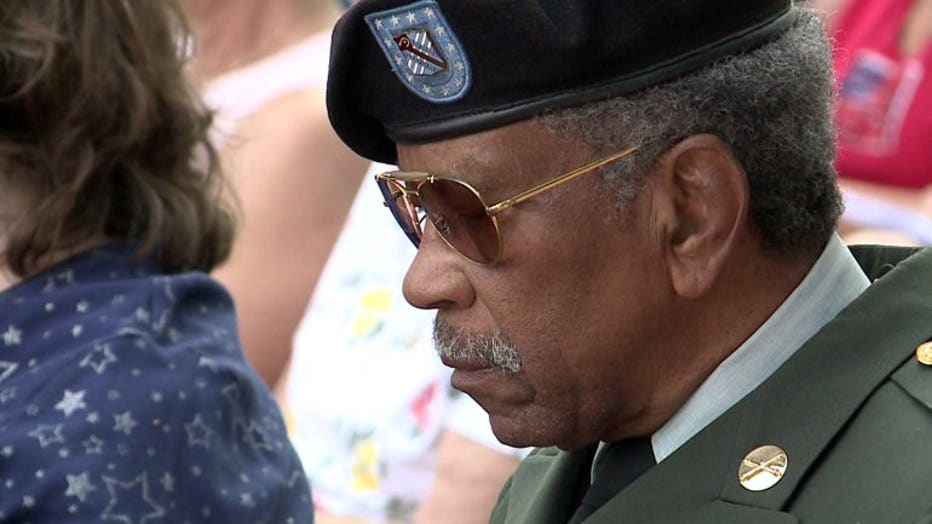 "That's why I'm here," Army veteran Robert Cabet said. "Here for them and all the other vets we lost in the war." 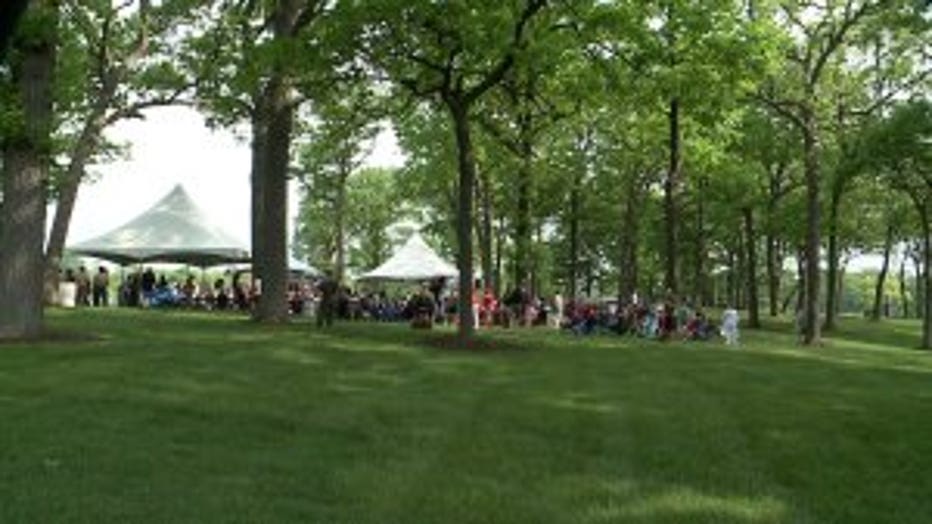 Through music and memories, balloons, and bullets.

"Of all my friends growing up, I lost four in Korea," Cabet said.

The tributes poured in so that the lost are never forgotten.

"Speaking their names and remembering their sacrifices honors the person and hopefully in a small way honors the family," Kunich said.

These men and women placed their lives above all else -- now they stand on hallowed ground to be honored on this day. 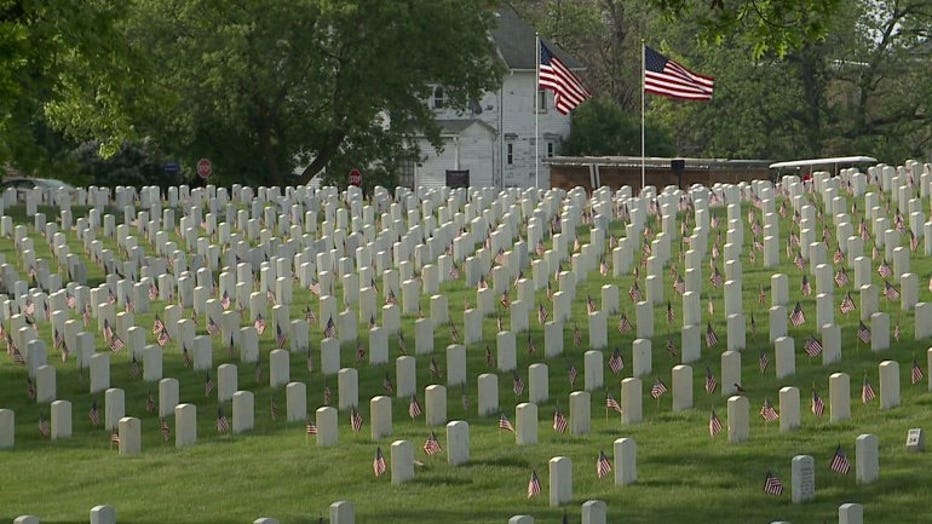 "I'll be here until I can't come anymore," Cabet said.

This year's guest speaker is Gene Schulz who fought in the Battle of the Bulge and helped liberate a Nazi concentration camp.

A little history, five Civil War medal of honor recipients are buried in Wood National Cemetery. It became a national cemetery in 1973.