Little signs are popping up in Sheboygan Falls storefronts today. Purple hearts show love and support for the family of 8-year-old Oliver Hitchcock.

"Make sure you print color," said Tammy Meyer, who mans the copy machine at the Sheboygan Falls chamber.

Page after page of purple hearts – the idea started with Barb Sander at the Bemis Bath Shoppe.

"Would you like to have a purple heart or two to put up in your window?" said Breunig.

Offering them to whoever wants them.

"For however long you want to put them up, just a sign of support," she said. "In a small community, when somebody’s hurting, everybody’s hurting." 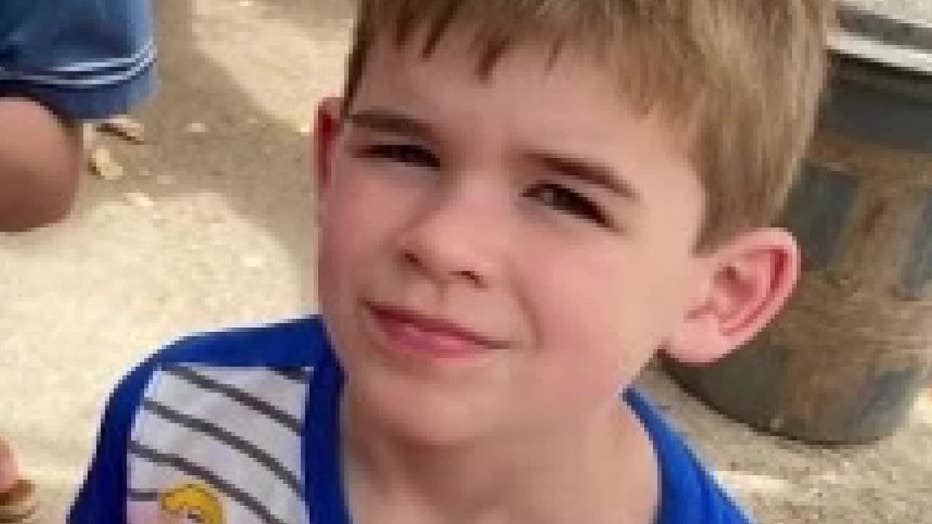 After news came Friday that 8-year-old Oliver Hitchcock died, a little more than a day after police were called to his home.

Police say the boy was strangled. The boy's 41-year-old mother is in custody.

"We have some tough days ahead for our families, our students, our staff," said Annalee Bennin, Sheboygan Falls School District Superintendent

Monday is the first day back at school after spring break.

Counselors will on hand to help students and staff.

There was a push to wear purple – Oliver's favorite color.

"When your community is hurting, everybody wants to do something," said Breunig.

And Breunig says it's hard to know what you can do, but there are signs...

"And it’s just been overwhelming, heartwarming to see the support," she said.

That love for Oliver and his family is spreading. A vigil is planned for this Sunday at 6 p.m. at River Park in Sheboygan Falls. Candles will be provided but may be limited.

A 31-year-old Milwaukee woman has pleaded guilty to homicide by negligent handling of a dangerous weapon after she fatally stabbed a 46-year-old man at a Glendale Motel 6 in June 2019.