GURNEE, Illinois (WITI) -- Six Flags Great America is excited to announce a celebration of 40 Seasons of Thrills in 2015.

Initially built with a $50 million dollar investment, thousands of workers and enumerable details, then-Marriott's Great America embodied the country’s bicentennial with classic Americana-themed territories when it opened in 1976. Take a ride back in time -- and check out the video below.

As a part of the 40th season celebration, the park will: 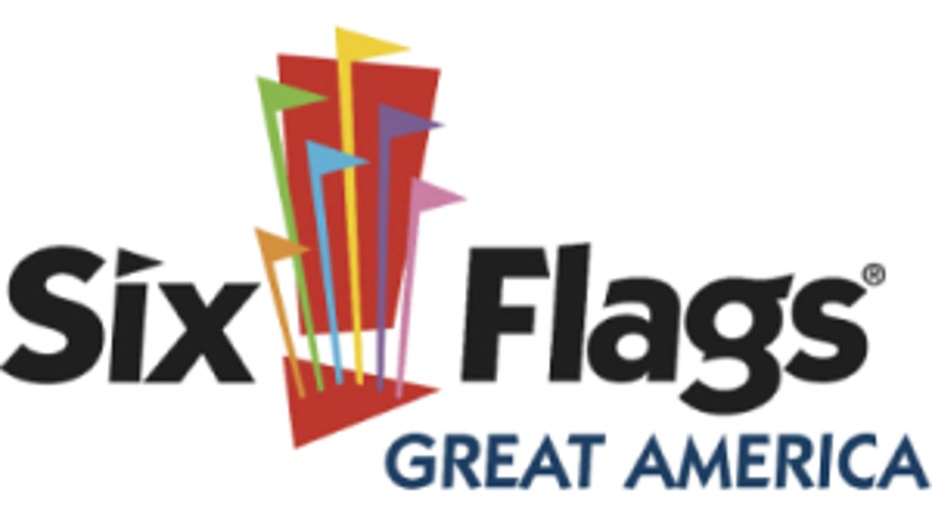 Along with its 40th anniversary celebration, Six Flags is also announcing the start of 2015 Season Pass sales with a limited time offer through Labor Day featuring the lowest prices of the year on 2015 Passes. August 28 through September 1, guests will receive a free upgrade to a Gold Season Pass with each Pass purchased.

Gold Season Passes include admission to both Six Flags Great America and Hurricane Harbor, and any other Six Flags theme park, as well as free parking and special admission offers for friends. 2015 Season Passes provide unlimited visits any operating day for the rest of 2014 (including park admission to Fright Fest) and all of 2015.