MILWAUKEE -- FOX6 recently held a contest called 'Remarkable Women.' It's part of a nationwide initiative to honor women making an impact in their communities. From a plethora of entries, four well-deserving finalists emerged.

After receiving an overwhelming number of entries -- we now have a winner.

Our winner is Mercedez Butts and this is her story. 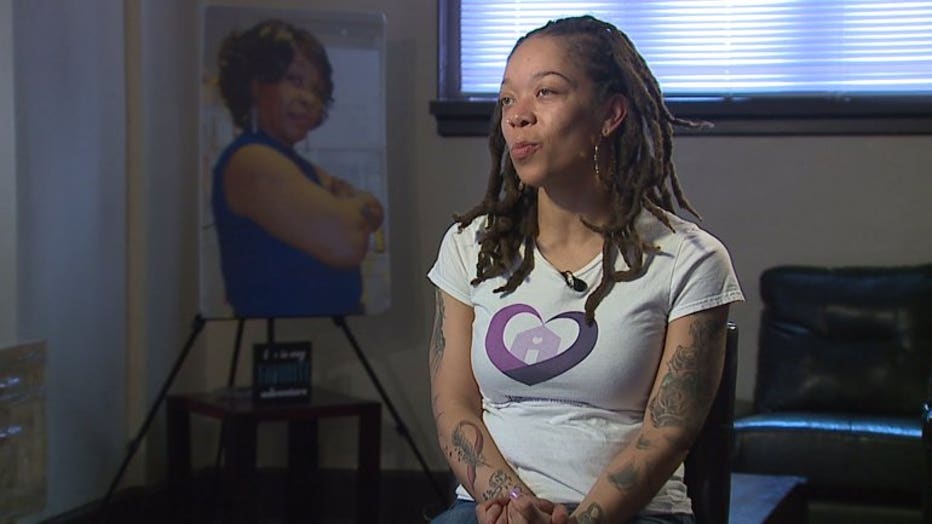 At 28th & North, on the city's northwest side, is a home that represents a dream, transition, and hope. It's called Joyce's House -- a safe, sober-living home for up to eight women recovering from addiction.

The woman behind it all is Mercedez Butts.

"Joyce is and was my grandmother who struggled with addiction for over 33 years," said Butts.

Butts, a former substance abuse counselor, and now life and recovery coach has known for a long time she was put on this earth for a reason. She wants to help people be better versions of themselves. 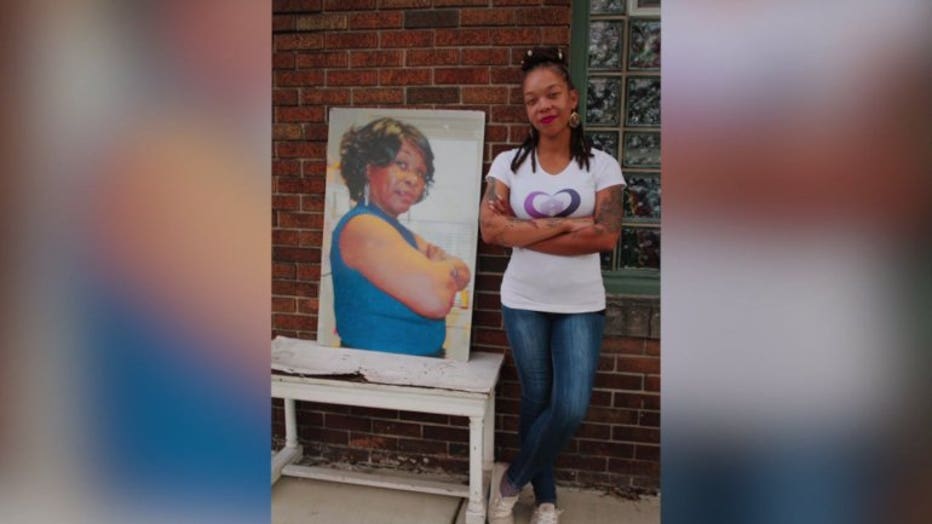 Joyce, who was able to stay sober the last 14 years of her life, was known to help others who also struggled with addiction.

"My grandmother was an amazing person beyond words," said Butts. "She was so helpful and she was very loving and was funny, too."

"I had a dream about Joyce`s House," said Butts. "I saw the name, people of many different nationalities, I saw five bedrooms. It was very uplifting and I saw women happy and getting themselves back together."