AUSTIN, Texas -- The lawyer for the family of Vanessa Guillen says Army investigators have identified the remains as the missing soldier's.

"On July 3rd, the Army called me to confirm that the bones, hair and other remains found belong to Vanessa Guillen. We are at a loss for words. This should never have happened.  Our country has lost a beautiful young soldier because the system is broken," Attorney Natalie Khawam wrote in a statement to FOX 7 Austin.

According to an affidavit, the 20-year-old specialist was bludgeoned to death on April 22 by fellow Spc. Aaron Robinson. 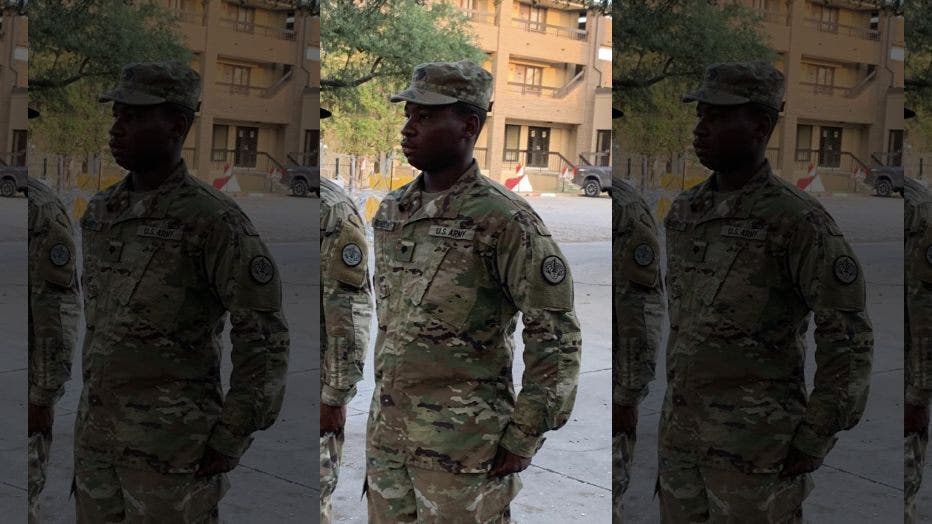 Memorials and protests were held July 4 weekend for Guillen. Calls for justice were heard at a march and protest at Discovery Green, in Houston Saturday night. Protesters will take to the streets of Austin Sunday night.

Upon conviction on the federal charge, Aguilar faces up to 20 years in federal prison and a maximum $250,000 fine. She remains in custody at this time awaiting her initial appearance in federal court in Waco, says the US Attorney's office.