MILWAUKEE -- A 75-year-old Milwaukee man shot and killed a suspected robber Wednesday night, Dec 26. The man said he was protecting himself and his 95-year-old mother.

Henry Bell was back home with his mother Saturday, Dec. 29 after spending time in police custody. 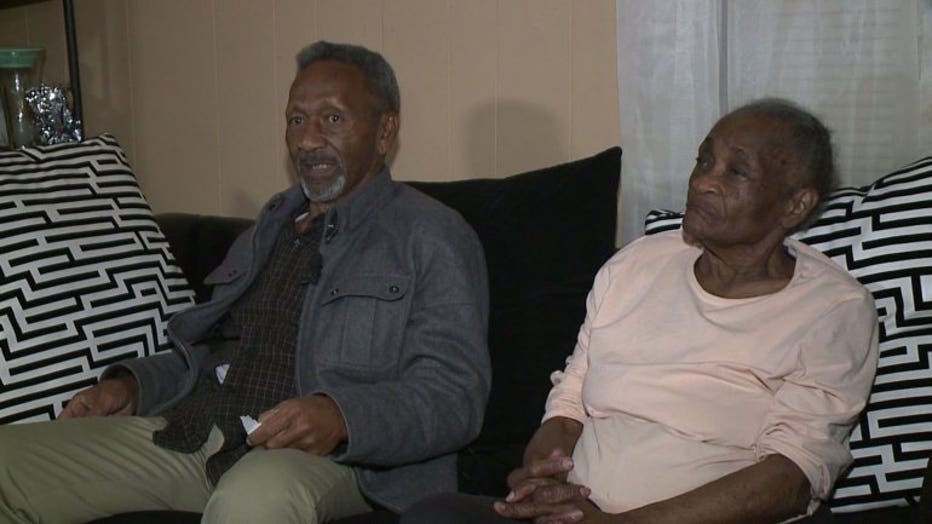 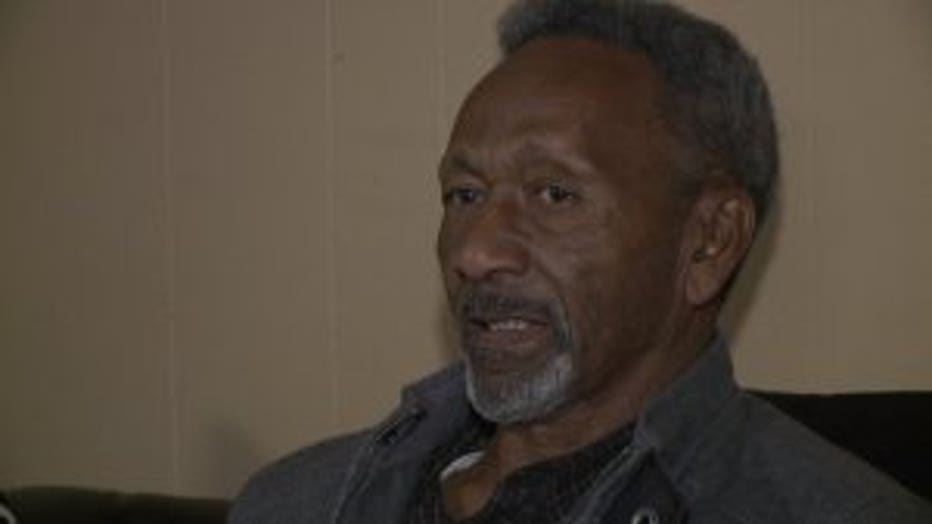 On Wednesday evening, Bell was returning home near 12th and Finn, when Bell said he was approached by a group attempting to rob him.

"When I walked past him, he said 'hand me the money,'" said Bell. 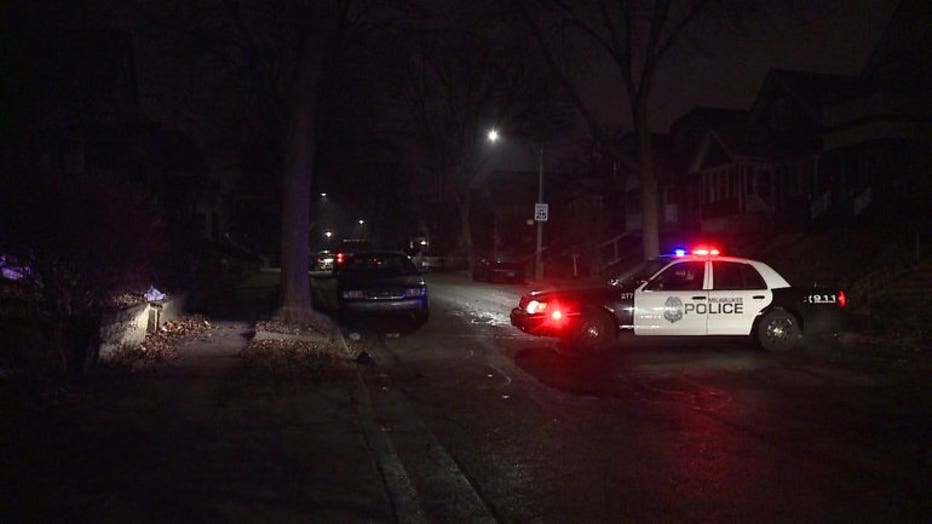 Bell said he has been robbed in the area before. However, in this encounter, he said at least one person in the group was armed.

"I just kept on walking and then I heard a gun snap twice," said Bell. 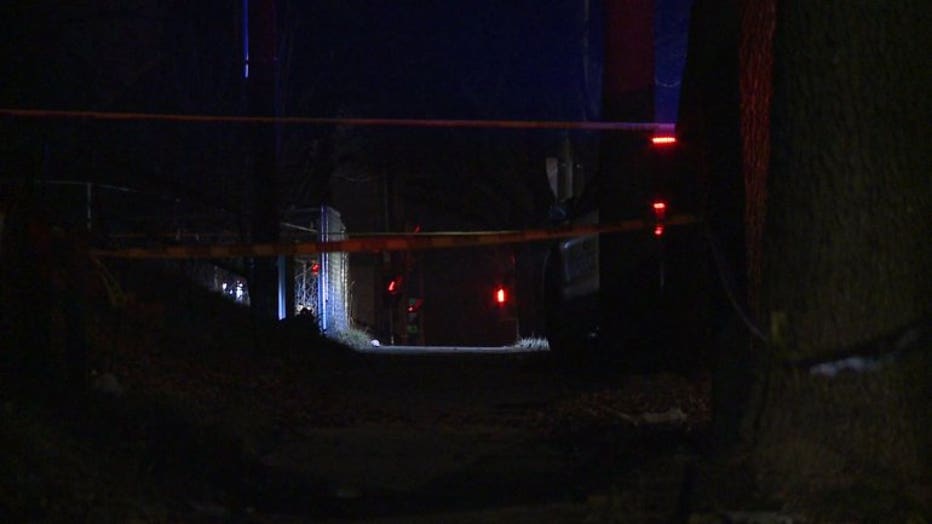 Bell said he got away from the group and grabbed a gun from his mother for protection.

"I shot a couple of times, but was not trying to hit anybody. I was just trying to move the people," said Bell. 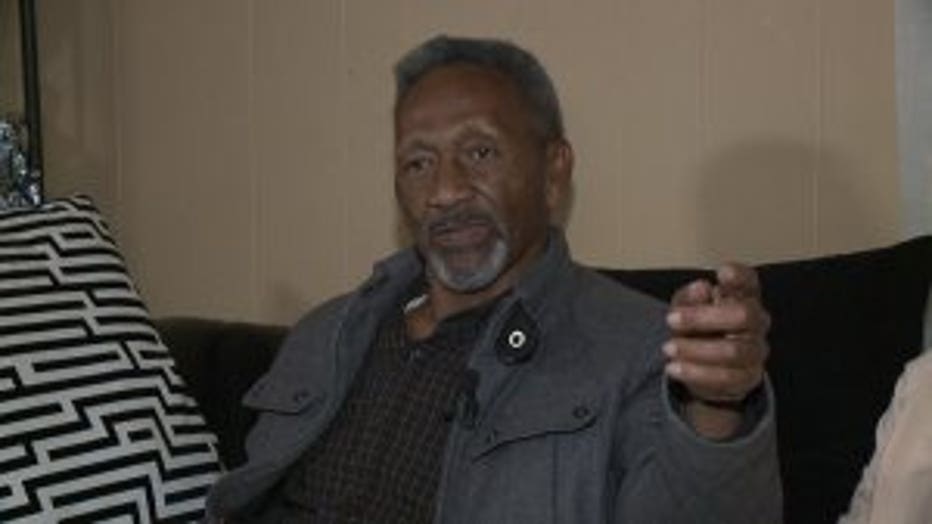 "To make sure they knew I meant business, but I was not trying to hit anybody," said Bell.

Bell said he then went inside.

Arriving officers found a 32-year-old woman suffering from a gunshot wound. While life-saving efforts were performed, the woman died at the scene. Police identified her as Shaneka Goldsmith.

Bell said he was threatened, and was protecting himself and his mother.

"I still feel bad, and tears come out of my eyes every time I think about it," said Bell. 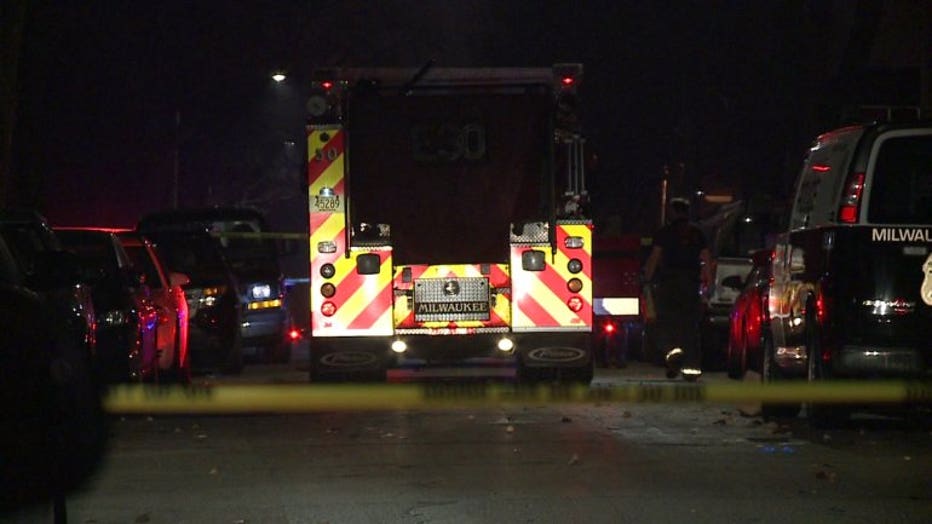 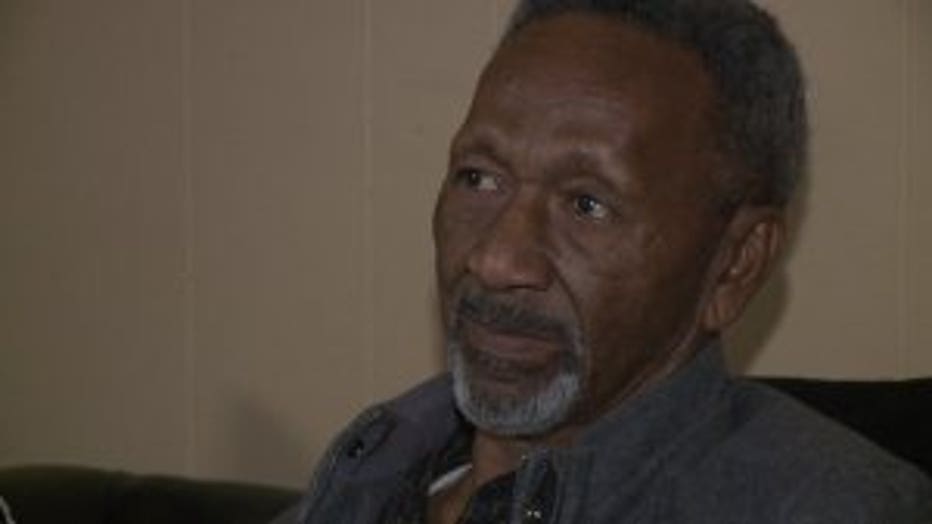 Not only was Bell consumed with grief, he was filled with questions that may never be answered.

"We haven't robbed or taken anything from anybody. Why would they want to take something from us?" said Bell.

Milwaukee police are investigating the shooting. Officials with the Milwaukee County District Attorney's Office have not said whether Bell will face any charges.