MILWAUKEE -- A Wisconsin congressman has taken the Donald Trump controversy a step further. He's gone on record, not only bashing Trump, but declaring he will not support him if he is the Republican nominee. Congressman Reid Ribble actually made his point-blank statement in answer to a reporter on Thursday, December 10th -- but he's still talking about it. 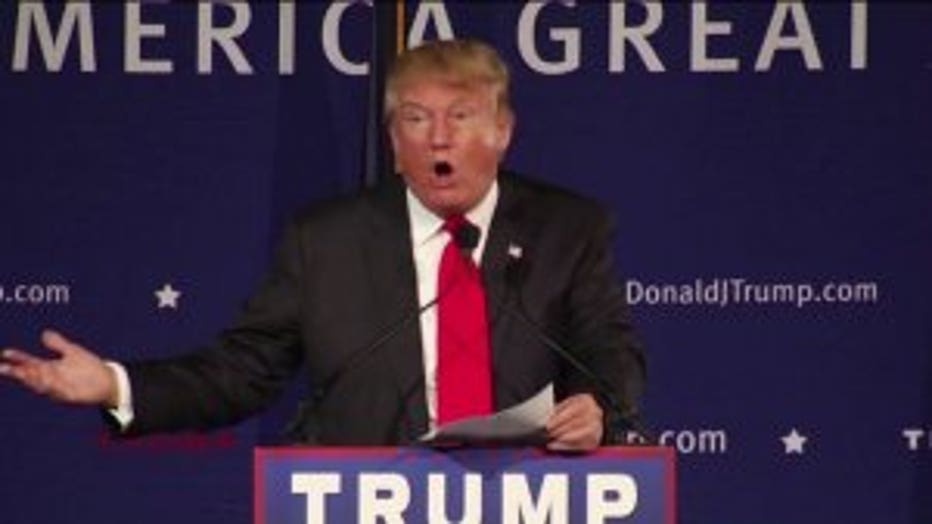 "Donald J. Trump is calling for a total and complete shutdown of Muslims entering the United States, until our country's representatives can figure out what the hell is going on," -- said Ribble.

Ribble says that statement from Trump was the straw that broke the camel's back.

"Had he said like many of us have been saying, we need to restrict Jihadist and terrorists from coming into the country I would have been applauding that. But that's not what he said," Ribble said. 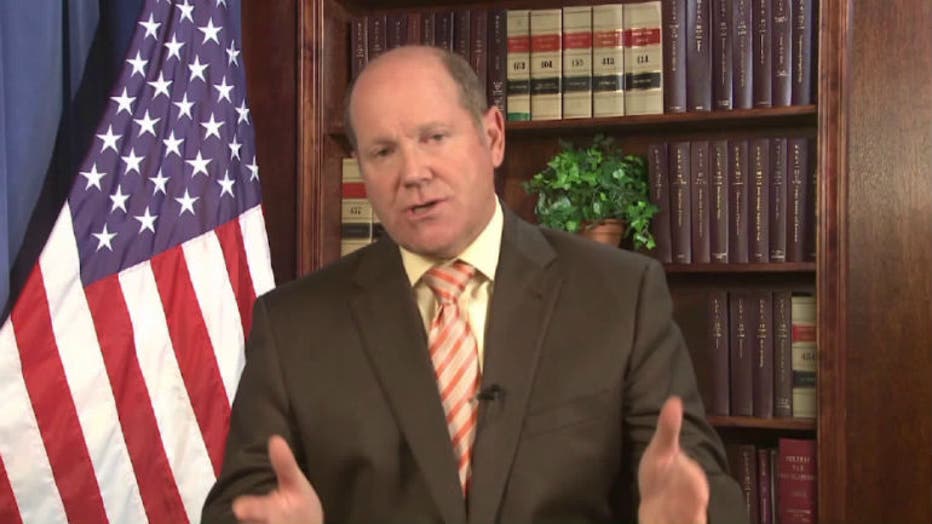 And if Trump becomes the Republican nominee:

Other Republicans might agree but haven't come out and said it.

Governor Scott Walker certainly wouldn't -- one way or the other.

"I think for any of those sorts of things it's a bit premature to say what any of us would do no matter who the nominee is," said Walker. 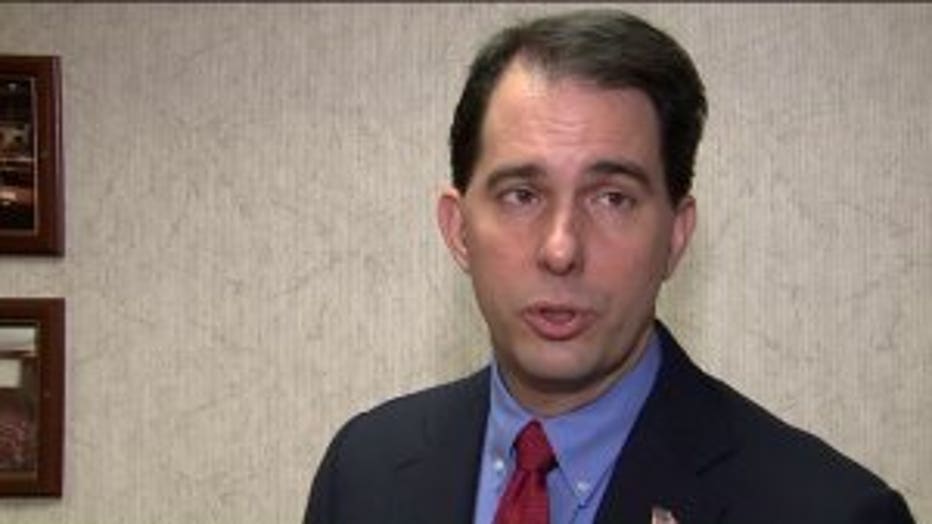 And even Ribble says he doesn't believe Trump will be the nominee -- but on the off chance...

"Donald Trump loses in a run and quite frankly we're likely, Republicans are likely to lose the U.S. Senate," said Ribble.

Mordecae Lee, UWM Professor of Urban Planning, says all of this is less about Trump's positions and more about Ribble's reelection in a district around Green Bay, that's not solidly Republican or a red district. Lee calls it more pink. 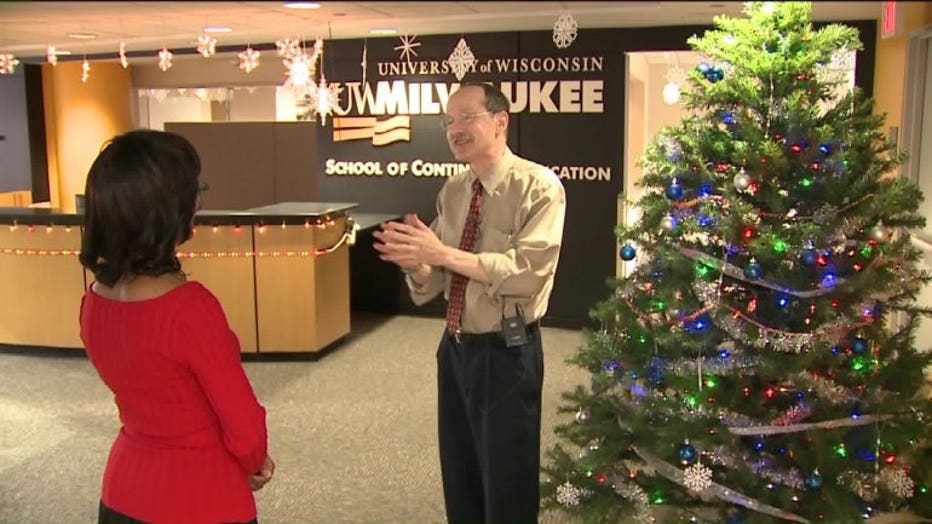 Ribble says he is not afraid of any backlash from Trump. It will be interesting to see if Trump responds or ignores him.