MILWAUKEE -- The vandalism and looting experiences by businesses in and around Milwaukee could not have come at a worse time. On the heels of COVID-19, it's yet another setback.

However, the business community still wants to be a part of the solution. 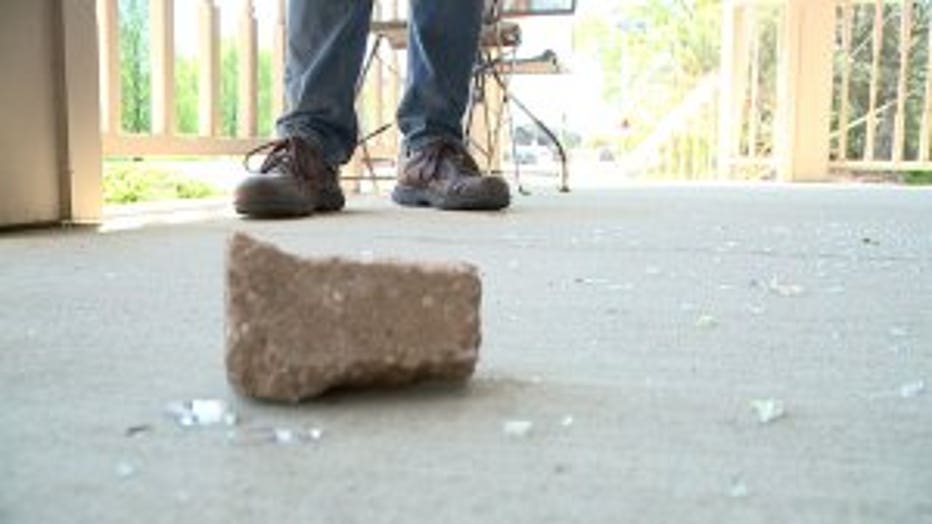 Solly's in Glendale will soon reopen to diners. Its owner installed plexiglass shields between bar stools, but there is one new expense Fieber did not expect -- the cost to replace a window, damaged overnight Tuesday.

"So they threw a brick through the front window," Fieber said. "We would just like it if they would leave the small businesses alone."

Replacing the window will cost about $10,000, says Fieber, which he hopes will be covered by insurance. Still, it's another hurdle for a place with business down more than 60% due to COVID-19. 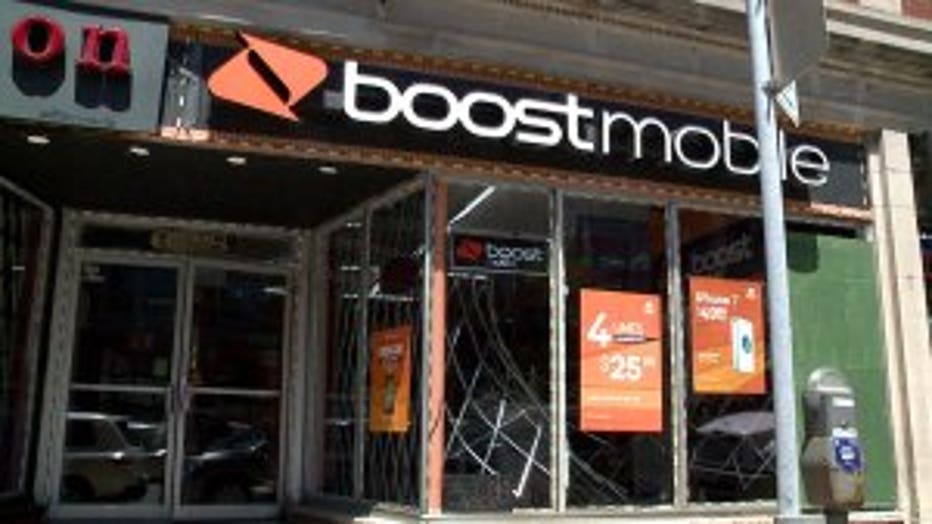 "We're finally done with all that, we're ready to open up on Thursday and we end up with a rock through the window," said Fieber.

On Milwaukee's south side, a Boost Movile on Historic Mitchell Street is cleaning up after a window was smashed overnight and looters broke in. 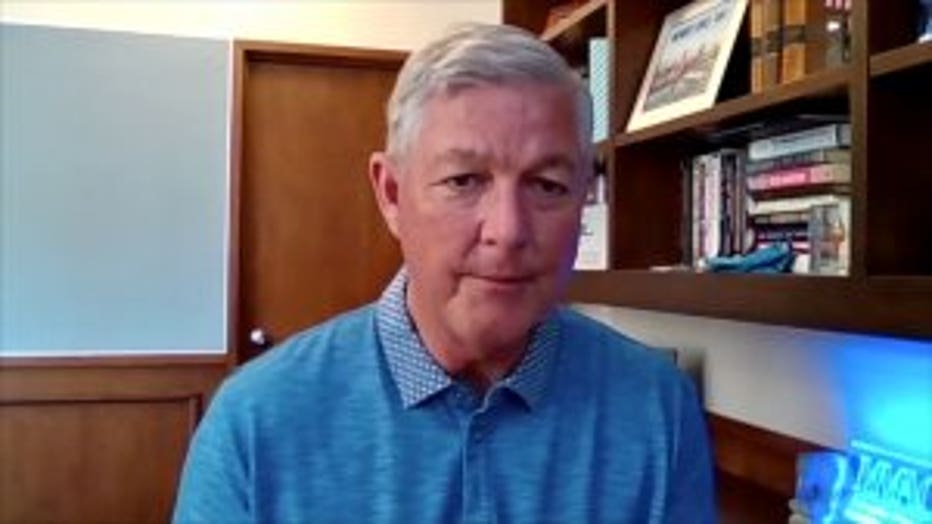 Sheehy says the vandalism is a double-whammy for some businesses who already spent months with doors closed. Despite the acts of a few, he says demonstrators and businesses are allies.

"That challenge is to make sure that we reduce the inequalities in this community," said Sheehy.

Sheehy point to a pledge signed by more than 100 Metro Milwaukee businesses. It says that by 2025, their workforces will have at least 15% Hispanic and African-American workers. In their management, it will be 25%. 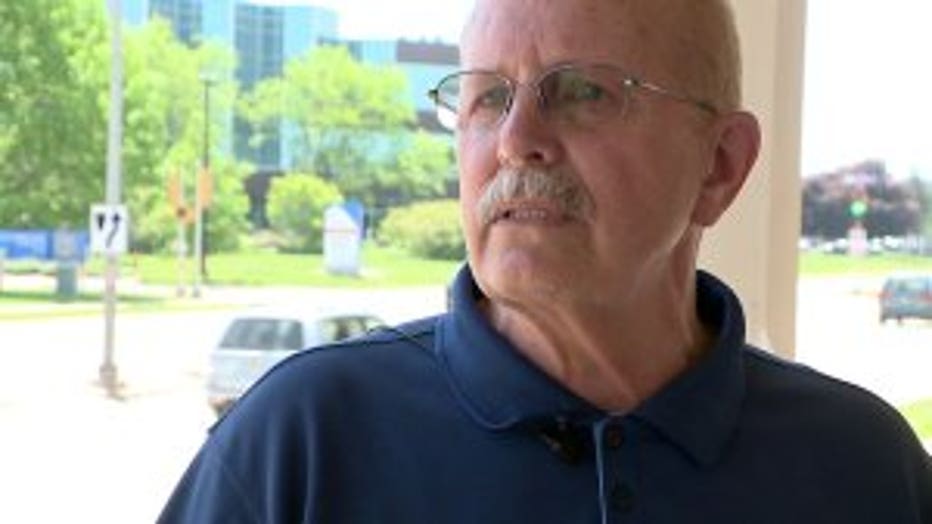 The group hopes productive conversations, and peaceful protest, won't be detailed by the actions of some.

Fieber says up to 75% of his employees are minorities. Businesses that signed the pledge employ more than 140,000 people. To see who signed, CLICK HERE.